"Without wanting to get too specific, this particular cancer is caused by HPV," Douglas said in a recent interview 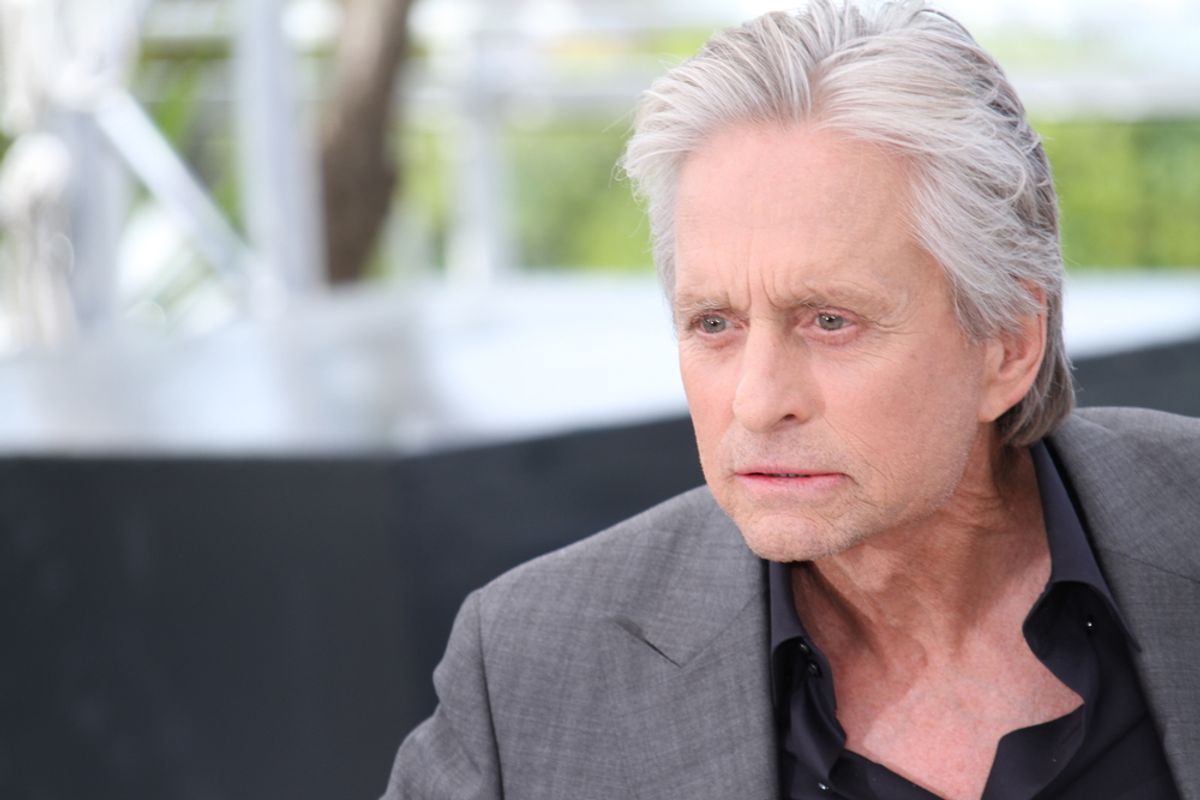 In an interview with the Guardian published on Sunday, Michael Douglas said that his throat cancer was apparently caused by a strain of human papillomavirus (HPV) he contracted through oral sex.

The actor was diagnosed with stage four cancer throat cancer in 2010 and subsequently underwent an eight-week course of chemotherapy and radiation treatments; he revealed that his cancer was HPV-related after fielding a question about his history of tobacco and alcohol use:

Douglas, the husband of Catherine Zeta Jones, continued: "I did worry if the stress caused by my son's incarceration didn't help trigger it. But yeah, it's a sexually transmitted disease that causes cancer."

Mahesh Kumar, a consultant head and neck surgeon in London, confirms that the last decade has seen a dramatic rise in this form of cancer, particularly among younger sufferers. Recent studies of 1,316 patients with oral cancer found that 57% of them were HPV-16 positive.

"It has been established beyond reasonable doubt that the HPV type 16 is the causative agent in oropharyngeal cancer," said Kumar, who also testified to increased recovery rates among this kind of cancer sufferer. This would help explain why Douglas was given an 80% chance of survival, despite the advanced stage of his illness.