Stephanie Coontz: Working moms are a triumph, not a tragedy 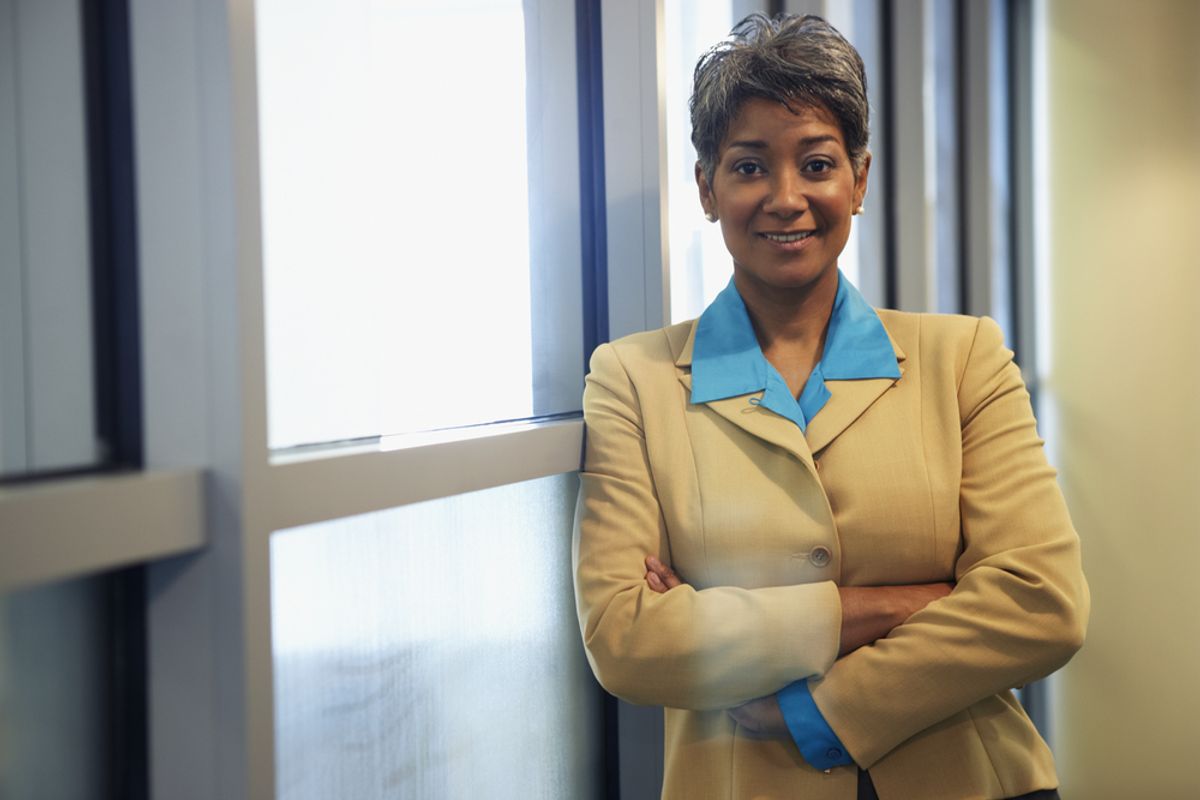 A working mother who is not destroying society as we know it. (Shutterstock)
--

Historian and author Stephanie Coontz would like everyone to please stop panicing about working mothers, please.

In an editorial for the New York Times on Sunday, Coontz steers clear of the gender norm panic fueling much of the fury over women's growing role as breadwinners for their families and the rise of single mothers in the United States, instead opting to write sensibly about the realities of working parents and what politicians and employers can do to help.

After reviewing more than a half-century of data on working mothers, Coontz concludes that stable employment with fair compensation is good for families over all. What's more, challenges faced by breadwinner and single mothers aren't reasons to shame women out of meeting the economic demands of their households; they are actually opportunities to reconsider current social policies and programs that are failing modern families -- whether they're headed by men or women.

A recent multiyear study by the sociologists Adrianne Frech and Sarah Damaske found that women who worked full time following the birth of their first child had better mental and physical health at age 40 than women who had not worked for pay. Low-wage jobs with urgent and inflexible time demands do raise the risk of depression, especially among new mothers. But in less stressful low-wage jobs, mothers who work relatively long hours during the first year following childbirth experience less depression than those who cut back to fewer hours.

Back in the 1960s and ’70s, a wife taking a job raised the risk of divorce. Today, however, a wife’s employment lowers the couple’s risk of divorce. Among middle-class Americans, dual-earner couples report the highest marital quality. Things are less rosy for wives who do not want to work but are forced to by economic necessity, especially if their husbands don’t pitch in at home. Such women have the least happy marriages in America.

Yet staying home doesn’t necessarily help, because financial distress is an even more potent source of marital unhappiness and conflict than it used to be. In a 2012 Gallup poll, stay-at-home mothers in low-income families were less likely than employed moms at the same income level to report that they had smiled, laughed, or enjoyed themselves “yesterday.”

And what about the kids? Well, they do just fine, too, Coontz writes:

And fathers nearly tripled their amount of time with children. A review of nearly 70 studies in the United States finds no significant negative effects of maternal employment on the intellectual achievement of young children. And in low-income families, children whose mothers had stable jobs had fewer behavior problems than children whose mothers experienced job instability or who did not work at all, according to another study.

You can, and should, read the rest here.