Streets of Istanbul go quiet after days of protest

The streets of Istanbul and Ankara went quiet on Sunday, but protests may resume later today 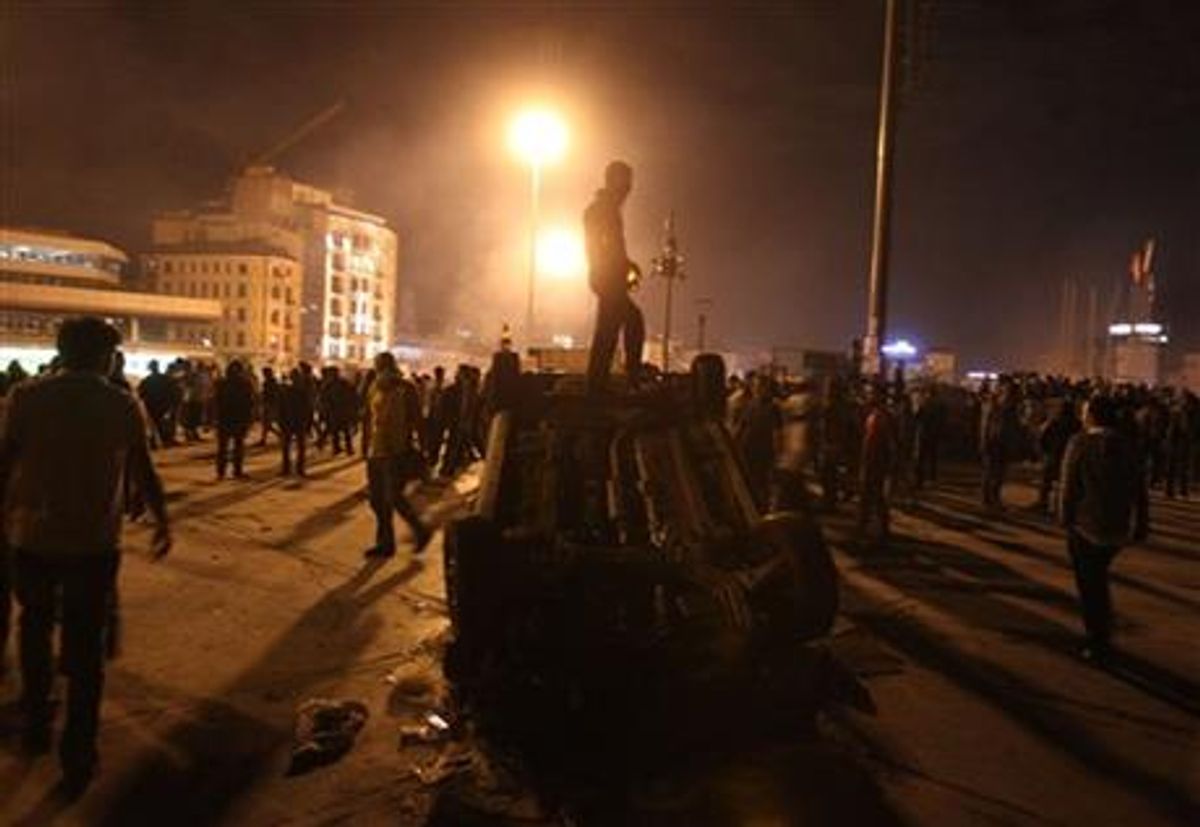 After days of violent clashes with the police resulting in two reported deaths, hundreds of injuries and the arrests of nearly 1,000 people, protestors in Turkey have gone quiet on Sunday, leaving the battered streets of Istanbul and Ankara calm, according to a BBC source.

The unrest in Istanbul's Taksim Square began on Friday after a peaceful protest against the development of a shopping center was met with police violence; the conservationist demonstration soon turned into a broader protest against the rising (and, some critics say, increasingly authoritarian) power of Prime Minister Recep Tayyip Erdoğan.

But the streets remained relatively quiet on Sunday, with small groups of protestors gathering, some to clean the streets, as BBC News reports:

There had been some isolated clashes around the streets of Istanbul in the early hours of Sunday. But the atmosphere at dawn was calmer and largely peaceful, with demonstrators milling about between burnt-out cars and gathering around fires.

Our correspondent says that steady rainfall has dampened protests, and many of the demonstrators went home to get some rest. However, he says this has been a largely afternoon and evening protest, and that clashes could resume later in the day.

There have been calls on social media for renewed protests...

One protester, Akin, told Reuters: "We will stay until the end. We are not leaving. The only answer now is for this government to fall. We are tired of this oppressive government constantly putting pressure on us."

Erdoğan remained defiant in the face of protestors asking him to halt the development of Taksim Square and calling for his resignation, saying on Saturday that he would not yield to the demands of "extremists." The prime minister did conceded that Turkish police used excessive force against demonstrators, and said that the interior ministry would be investigating police misuse of teargas.

Responding to critics on Sunday who denounced his leadership, Erdoğan said: "If they call someone who has served the people a 'dictator,' I have nothing to say." In a separate address on Sunday, he said: "I am not the master of the people. Dictatorship does not run in my blood or in my character. I am the servant of the people."