If the bill is signed, all 50 states will allow some form of concealed carry 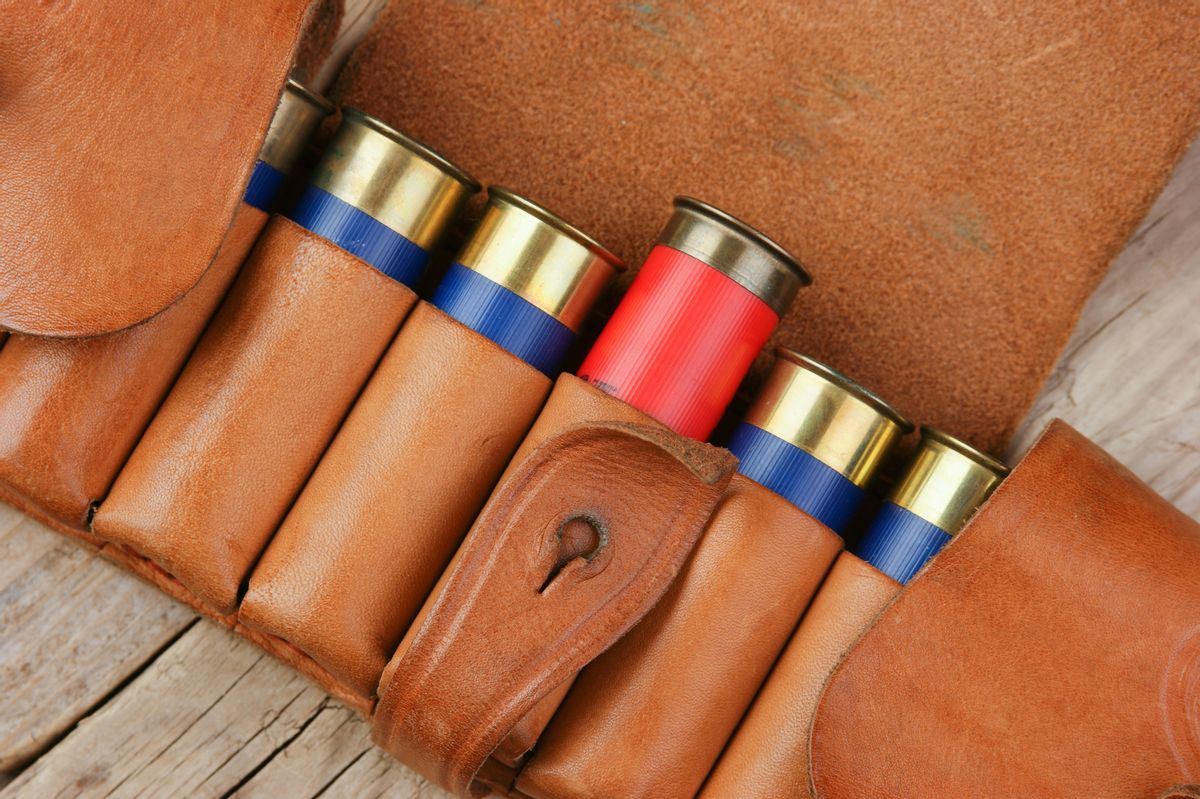 Illinois lawmakers advanced a bill that would allow residents to carry concealed guns, after an appeals court struck down the state's ban on the practice, on the grounds that it violates the Second Amendment. The state was given until the beginning of June to change the law.

Last week, the House approved a bill that included a clause that would have overturned Chicago's ban on assault weapons, raising objections from senators, the city and governor.

A revised bill passed on Friday with a 45-12 Senate vote and a 89-28 House vote that allows Chicago to keep its ban on assault weapons, but requires America's third-largest city to allow citizens to carry concealed weapons.

Gov. Pat Quinn will now review the bill. If he signs it, all 50 states will have laws permitting some mode of concealed carry.