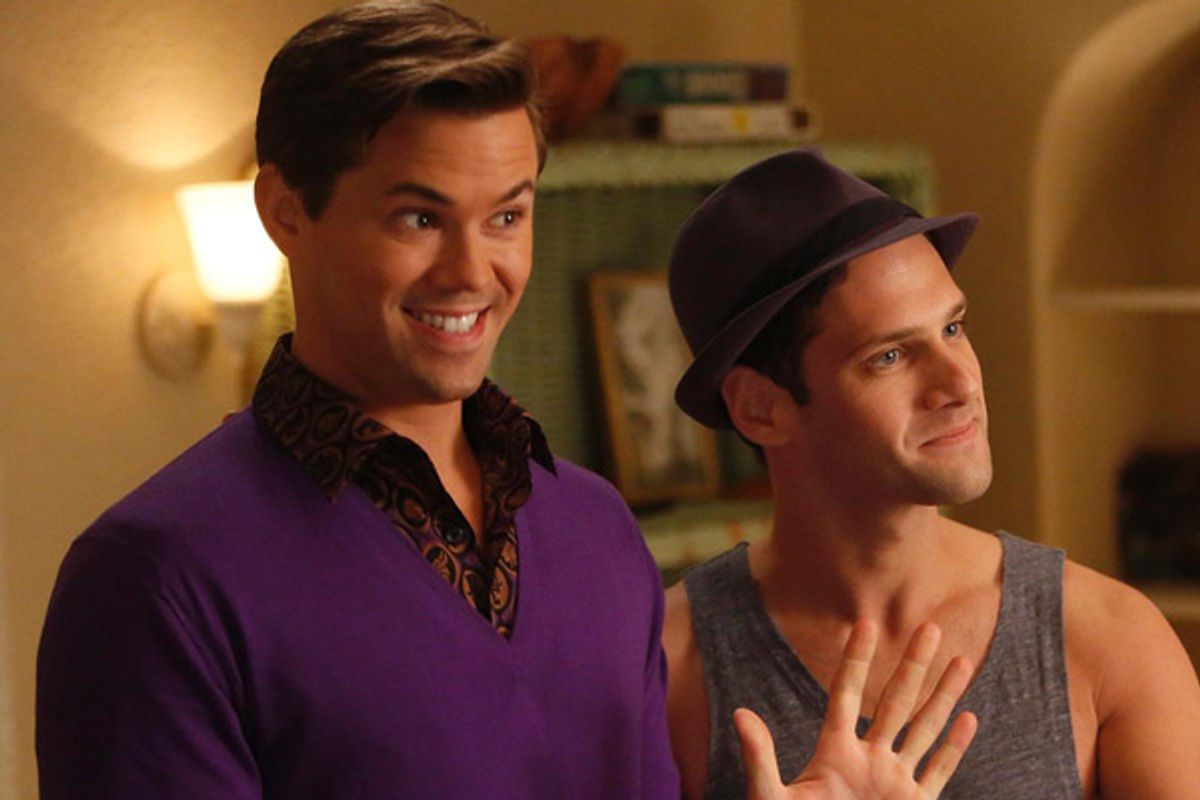 A new report from the Williams Institute reveals that LGBT Americans are more likely than straight Americans to live in poverty, and that women, African-Americans and children are particularly vulnerable to economic hardship.

Contrary to dominant media narratives about gay affluence (the "New Normal," "Modern Family" and others spring to mind), the data on wealth, sexuality and gender identity portrays a vastly different reality shaped by a nexus of gender, sexuality, race and geography.

The differences between certain groups are nuanced, but significant to track, advocates say. For example, the poverty rate for women in same-sex couples is 7.6 percent compared to 5.7 percent for women in different-sex couples. Poverty rates vary considerably between white gay men and gay men of color, with African-American men in same-sex couples six times more likely to live in poverty than their white counterparts.

Significantly, the children of gay couples are twice as likely to grow up in poverty than children of married straight couples, a fact that has nothing to do with the quality of gay parenting and everything to do with access to fair employment and federal benefits, among other factors, as lead researcher M.V. Lee Badgett told NBC News during a recent interview:

It's always shocking to me to see these figures for kids, and the higher poverty rates for the households that have kids. The burden that seems to happen for African-American same-sex couples and their kids is very troubling. It could very well be because of where they live. A lot of those families live in areas with high poverty rates, in the South in particular. African-American people in same-sex couples earn less than white people in same-sex couples, and they earn less than married different sex couples across the board. Those are the things I think are most likely to explain it.

The issue of kids comes up all the time, and we do worry that it will be seen that same-sex couples aren't good parents, aren't fit parents, or that African-American same-sex couples aren't good parents or fit parents. The economic situations that people find themselves in don't reflect their fitness at being parents. It just reflects how hard it is for them to raise their kids and shows there's a need for support, including the right to marry and to strengthen their family's economic situation or to make it more secure by being able to tap into all the benefits that come with marriage.

Badgett went on to explain the value of such a report in a culture that often renders poverty among LGBT people invisible, and how tracking and sharing this data can help to shape policy that can improve people's lives:

The biggest surveys that the Census Bureau does have asked no questions about sexual orientation or gender identity. Every survey has questions about race, about marital status, about disability, about ethnicity, about whether people have kids – all these things that matter in people's lives and influence people's vulnerability to poverty – but they don't ask whether you're lesbian, gay, bisexual or transgender in most surveys...

The [Williams Institute report] findings also suggest that there are other kinds of things to prevent poverty that need to be addressed. For instance, we don't have any protection against discrimination against LGBT people at the federal level. Only 21 states outlaw discrimination for sexual orientation and 16 states for gender identity. People who lose jobs because of discrimination are very likely to run into problems with poverty. If they don't have incomes, they will be a whole lot poorer. So, nondiscrimination laws are very important.