Your iPhone can be hacked using a charger 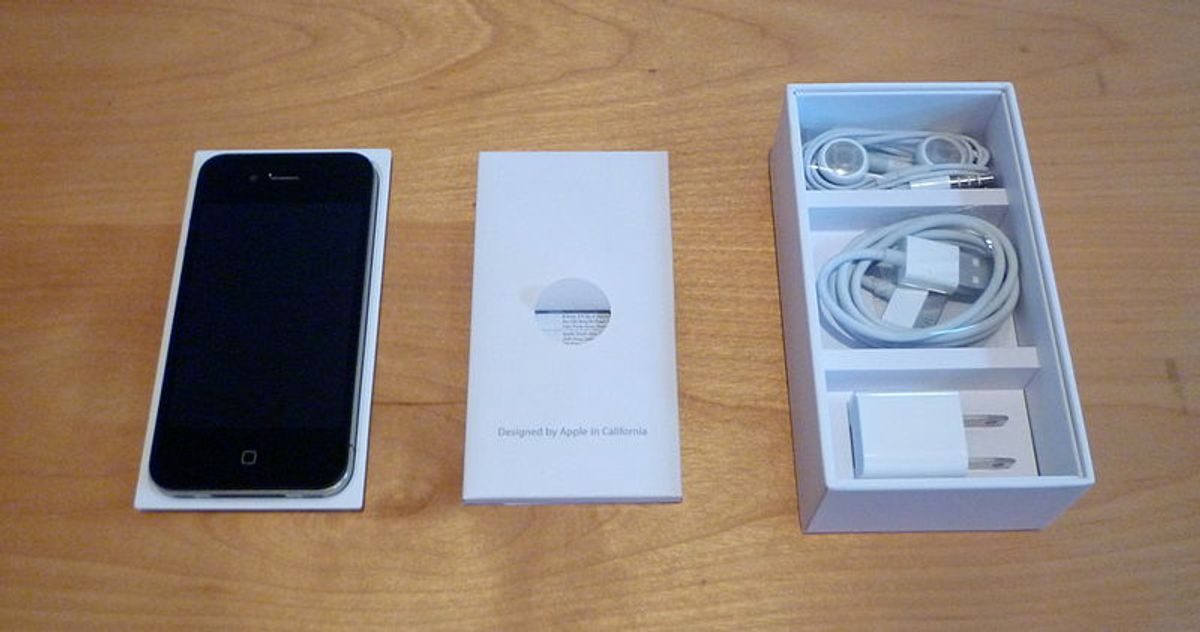 According the researchers from the Georgia Institute of Technology, malicious chargers can be developed to hack iPhones. The prototype malicious charger they have developed to prove this point does not yet exist outside their research, but exemplifies how new tools for delivering malware to personal devices can and likely will be produced. Via Forbes:

Though the researchers aren’t yet sharing the details of their work, a description of their talk posted to the conference website describes the results of the experiment as “alarming. Despite the plethora of defense mechanisms in [Apple] iOS, we successfully injected arbitrary software into current-generation Apple devices running the latest operating system (OS) software,” their talk summary reads. “All users are affected, as our approach requires neither a jailbroken device nor user interaction.”

The researchers’ malicious charger, which they’re calling “Mactans” in what seems to be a reference to the scientific name of the Black Widow spider, is built around an open-source single-board computer known as a BeagleBoard, sold by Texas Instruments for a retail price of around $45. “This hardware was selected to demonstrate the ease with which innocent-looking, malicious USB chargers can be constructed,” the researchers write.