The U.K.'s upper house of Parliament passed the measure with a 390-148 vote, many expect it will soon become law 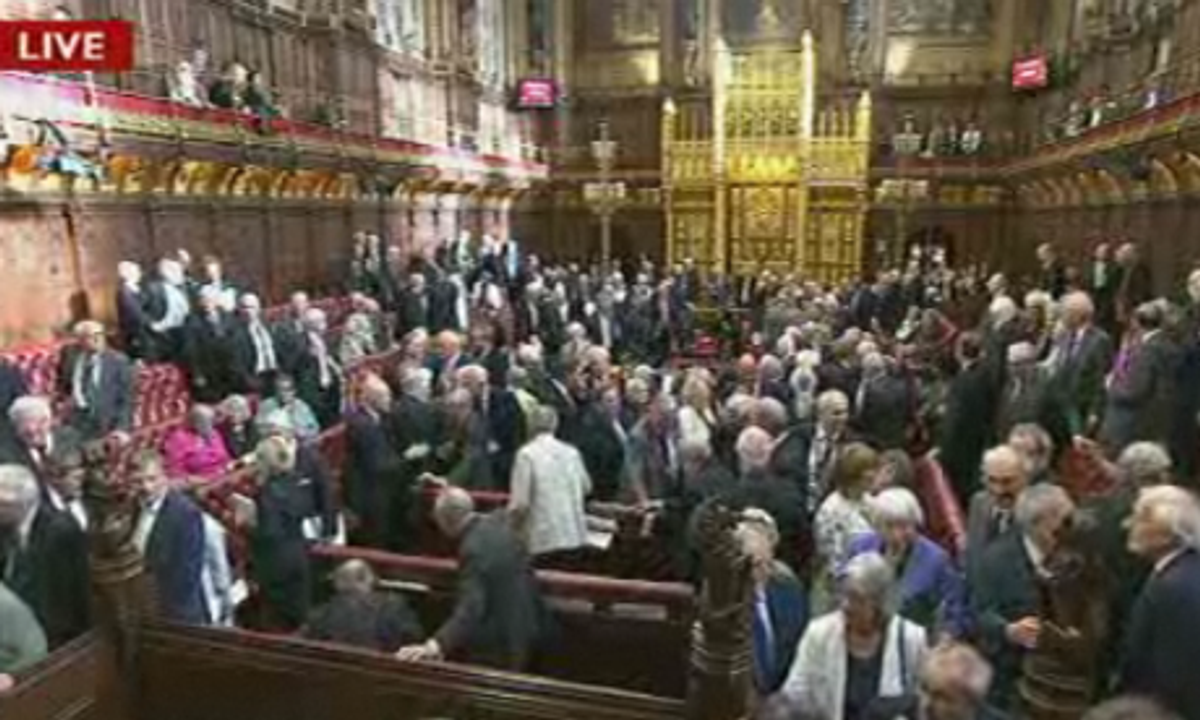 Gay marriage is one step closer to becoming law in the United Kingdom after the House of Lords, the upper house of Parliament, voted more than two-to-one to approve a marriage equality bill.

The measure passed the House of Commons last month with a 205 majority.The wide approval margin in the House of Lords -- a 390-148 vote -- almost guarantees the measure will become law, according to the Guardian:

Although victory for the pro-bill lobby was never seriously in doubt, the size of their win took some peers by surprise. The Lords voted by 390 votes to 148 to reject an attempt by Lord Dear, a crossbencher, to defeat the bill at second reading. It is very unusual for the Lords to block a bill at second reading and some peers may have been voting against Dear because they were opposed to the idea of the Lords trying to obstruct legislation in this way, not because they were great supporters of the bill. But the size of the majority means the bill must now be certain to become law. However, it is still likely that attempts will be made to amend it in the Lords, in particular to strengthen the protection available to churches who do not want to conduct gay weddings. Lady Stowell, a government whip, told peers in her wind-up speech that the government would not necessarily object to amendments of this kind.