Michael Zegen is the latest rising star to join "Girls," but he may well be disposable 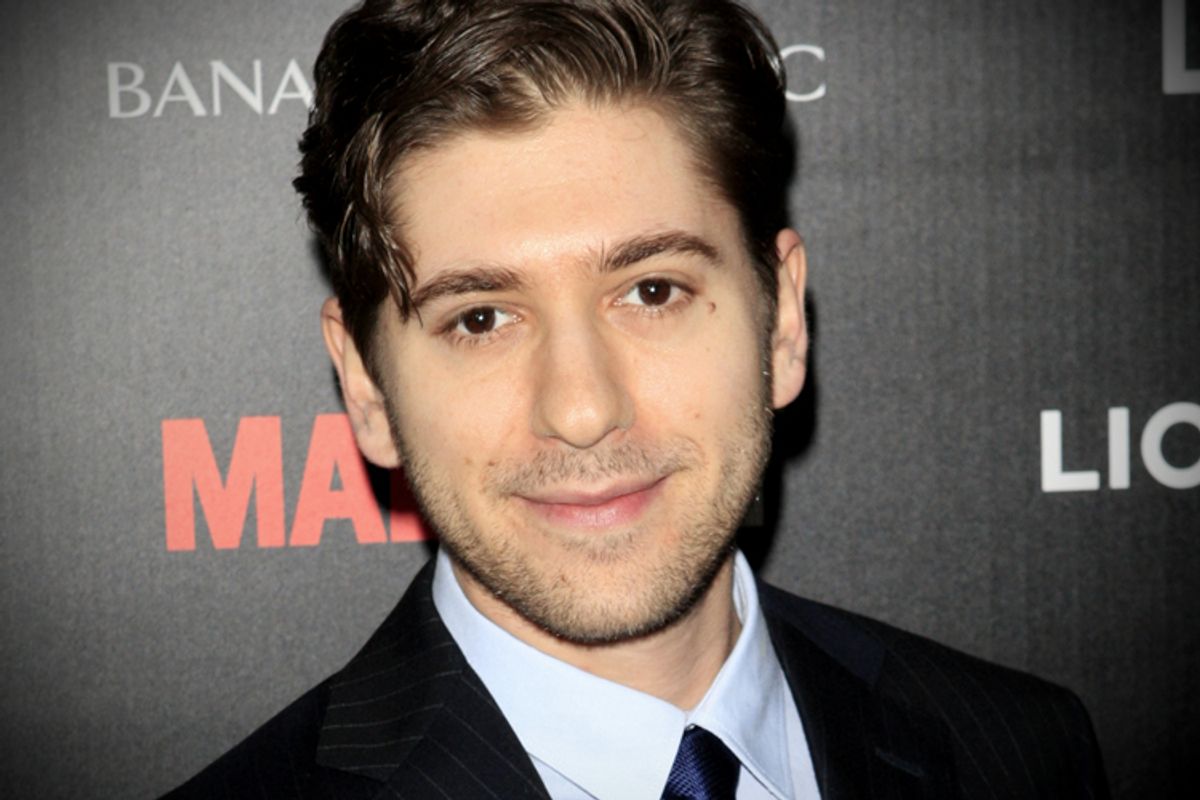 The casting of Michael Zegen on "Girls" is very exciting! The actor has proven his danger and charisma as Bugsy Siegel on "Boardwalk Empire," and he'll -- no matter the role -- end up filling the vacuum left by the departure of Christopher Abbott, who played Charlie, the boyfriend of Marnie.

And yet, more than anything, the pre-season-3 excitement about a new cast member ("This Has Got to Be Marnie's New Boyfriend on 'Girls,' Right?," asked an Atlantic Wire headline; "Zegen may fill the void left by the sudden departure of Christopher Abbott," noted Deadline, more sedately) may feel like much ado about nothing for those who remember the hubbub over Donald Glover's casting, or Patrick Wilson's.

Both actors showed up in set photos and engendered much speculation over what their roles would eventually be; both ended up in small roles (respectively, Glover and Wilson appeared in two episodes and one episode only) that placed them in the background of protagonist Hannah's emotional development. Marnie made out with "Saturday Night Live" star Bobby Moynihan and he hasn't been back. Chris O'Dowd, the Irish comedian, floated in and out of the show as well, and seems pretty decisively gone now. Among the male cast, only Adam Driver's and Alex Karpovsky's characters have seemed in any way central to the show over its first two seasons, and both of those actors have been absent from episodes. Boys come in and out of "Girls" with a refreshing casualness, a show that refuses to cohere with the sort of "arcs" guest stars often get.

For all the show's narrative dislocation -- even main characters will disappear for weeks, and boyfriends played by big stars just go away -- the boys on "Girls" resemble nothing quite so much as Bond girls; they're plucked out of buzzy entertainment properties and then allowed to react to the star before being dispatched. That's hardly a criticism; in fact, it's fantastic that "Girls" creator Lena Dunham has such sway that she can convince rising actors to come on board. (The boyfriends in "Sex and the City" were played by actors so unknown that a young Justin Theroux was able to appear as two entirely different characters.)

In both cases, the announcement of a new addition to the cast is treated with excitement (note the recent speculation that Penélope Cruz will pout in the background of the next 007 adventure), before the deflating realization that the story isn't really about its supporting players. Whether he ends up playing Marnie's boyfriend or not, Zegen probably shouldn't quit "Boardwalk Empire" quite yet.