Israel to African migrants: Get out!

The country will deport 60,000 crossing over from Egypt -- a move that may not be legal under international law 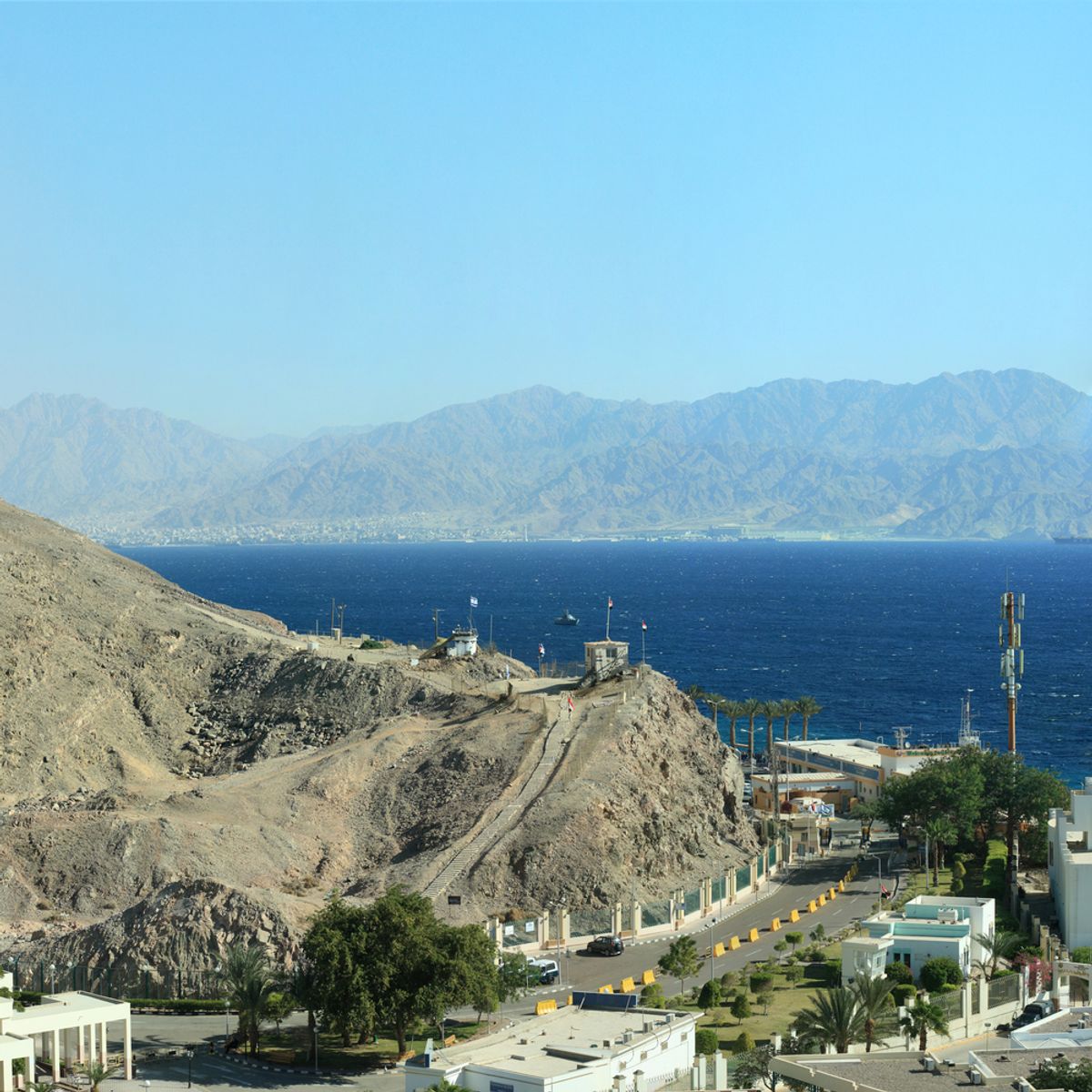 The plan aims to tackle the influx of around 60,000 African migrants who have crossed into Israel from Egypt over the last few years.

Critics worry that actions to remove the vulnerable migrants, who are mostly escaping difficult economic and political conditions in Eritrea and Sudan, may lead to more harm.

Israel will lose oversight of the migrants once they are deported, sparking fears of mistreatment or the third country sending them back home.

It is also not clear if the move is legal under international law.

The drastic increase in non-Jewish migrants from Africa has divided Israeli society.

Some say Israel, having been a refuge for Holocaust survivors, has a natural responsibility to take in those in need. They believe that migrants deserve asylum in the Jewish state.

Others worry that by letting more migrants in, Israel's Jewish character will be threatened.

Israel has tried to slow down the flow of migrants entering via Egypt by building a fence.

The country has also offered cash to some if they leave voluntarily.

The court documents show that Israel has reached an agreement with one country to take on some of the migrants and is in talks with two others.

Other details of the deal were not revealed, but Uganda and South Sudan may be possibilities.

It is unclear what those countries would receive in return.