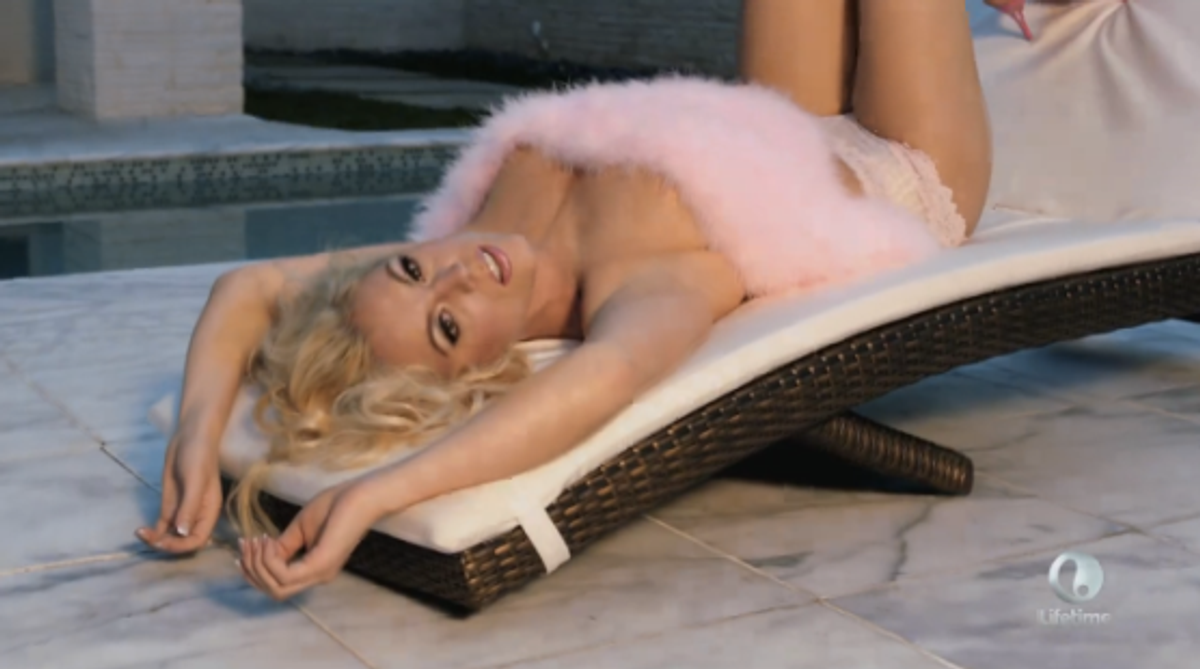 Lifetime has released the trailer for its Anna Nicole Smith biopic, "The Anna Nicole Story," which charts the rise and subsequent crash of the late Playboy playmate, who died in 2007 after a long battle with drug addiction.

Though Lifetime isn't known to be particularly skillful with its original programming, there's some hope that the biopic may at least shed some light on the tumultuous, seemingly made-for-TV life of the star.