The complaint, filed under a sex discrimination provision of the Affordable Care Act, may be the first of its kind 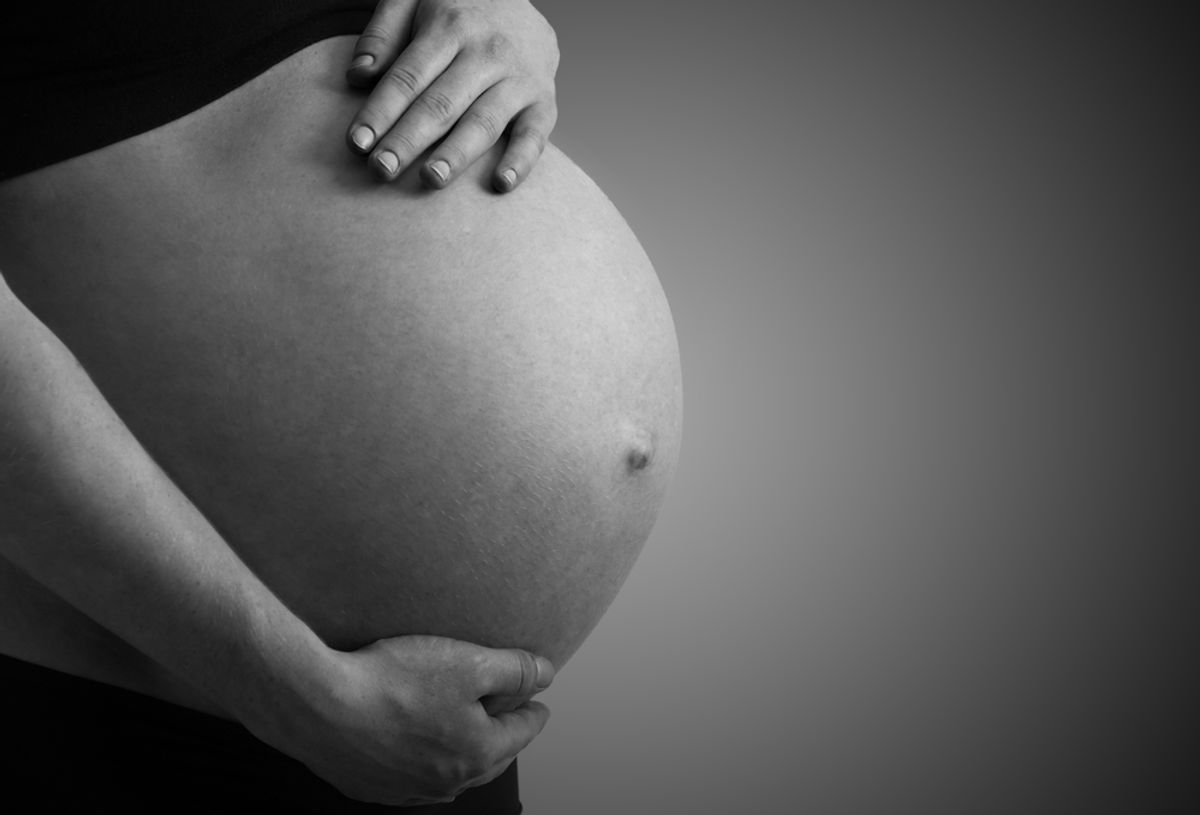 The National Women's Law Center filed on Tuesday what may be the first complaint under a new provision of President Obama's Affordable Care Act requiring employers to cover maternity care for their employees' dependents.

According to the NWLC, the complaints were filed against a mix of private and public institutions, including Battelle Memorial Institute, Beacon Health System, Auburn University, Gonzaga University and the Pennsylvania State System of Higher Education.

The suit alleges that each of these employers violated a provision of the healthcare law protecting individuals from sex discrimination by failing to provide comprehensive maternity coverage to female dependents of its employees; a gap that effectively treats pregnancy as a different class of care, and denies female dependents less comprehensive health coverage than their male counterparts.

“When an institution excludes maternity coverage for the female dependent children of its employees, it means that young women on their parents’ plans receive benefits that are less comprehensive than those provided to young adult men,” said Judy Waxman, NWLC vice-president for health and reproductive rights, in a statement on Tuesday. “Providing a less favorable set of benefits to employees’ daughters compared to their sons is not only unfair, it is also discrimination on the basis of sex – a violation of Section 1557 of the ACA.”

“Pregnancy coverage is an essential insurance benefit for women,” added NWLC co-president Marcia Greenberger. “Our message to every institution providing health insurance in the country is that treating pregnancy differently, including by omitting it from health insurance coverage, is sex discrimination pure and simple and as such violates the law.”