Apparently, 20-somethings would rather spend money on craft beer and bikes than on Big Macs 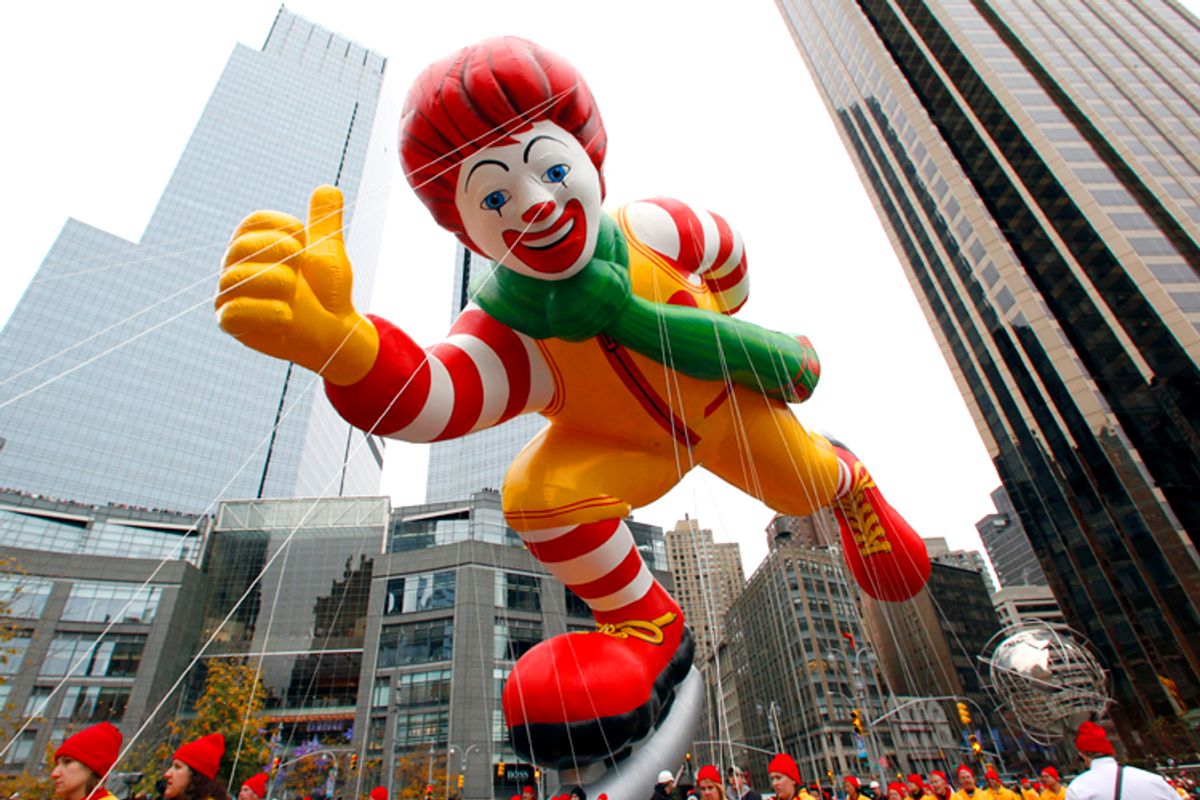 Millennials may not have the money to buy cars, but they also apparently lack the inclination to buy burgers.

According to USA Today, McDonald's, whose CEO is to speak Thursday at an annual shareholder meeting, is in crisis mode with regard to the much-discussed and -analyzed generation.

The burger giant — which has always had kids at its core — has begun to focus on Millennials, whose interests and habits can be difficult to understand.

McDonald's has no choice but to target Millennials because the group spends $247 billion annually at restaurants.

Oddly enough, McDonald's recent attempt to reinvent itself with the "McCafe" line of drinks has gone over very well and been a huge profit driver, but since that has nothing to do with millennials in particular, it goes unmentioned here. The much-discussed millennial generation, aged roughly between 18 and 28, prefers more upmarket "fast casual" restaurants like Panera and Chipotle, according to USA Today, which enlisted "brand gurus" to outline how McDonald's might shore up its standing among the youth.

No wonder millennials are constantly being lambasted for their self-centeredness -- after "billions and billions" have been served by McDonald's, they're going to be the ones who get the chain to reinvent breakfast and embrace causes! Joel Stein should publish an update to his Time story.