A Reddit user posts 12 episodes with the same footage on Netflix -- but in sequential order, without flashbacks 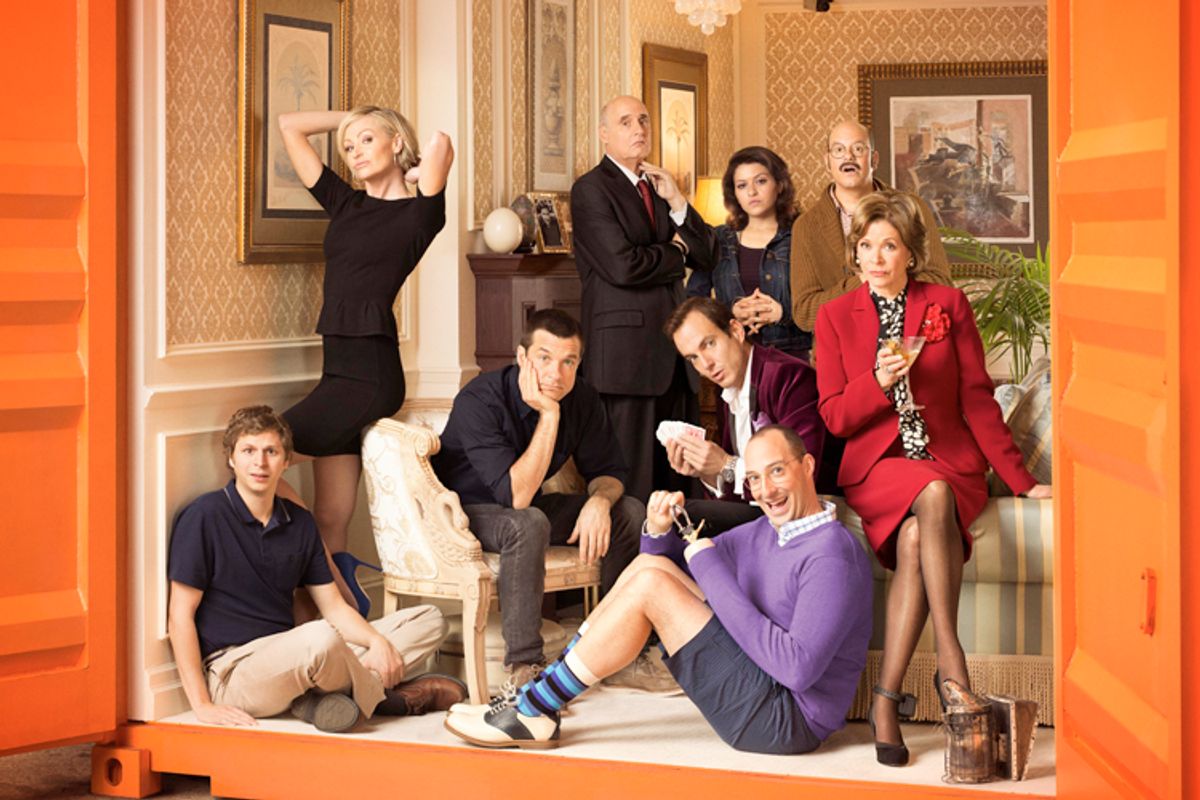 "Arrested Development" season 4, currently available on Netflix, is something of a puzzle: Events early in the season are only fully explained later, and repeated many times over. Individual episodes move from 2006 to the present day from a new perspective each time. In short, it's confusing and the biggest alteration of chronology in popular entertainment since Martin Amis's "Time's Arrow," or the "Seinfeld" episode in India.

A Redditor has posted his own edit of the season, reduced from 15 to 12 episodes and presenting the action of season 4 in chronological, rather than recursive and zigzagging, order. Each episode is available for download -- and while it's hardly what the "Arrested" cast and crew may have intended, it might be good for those who feel Buster comes into the action way too late.