Yet another way to retrieve deleted Snapchat photos 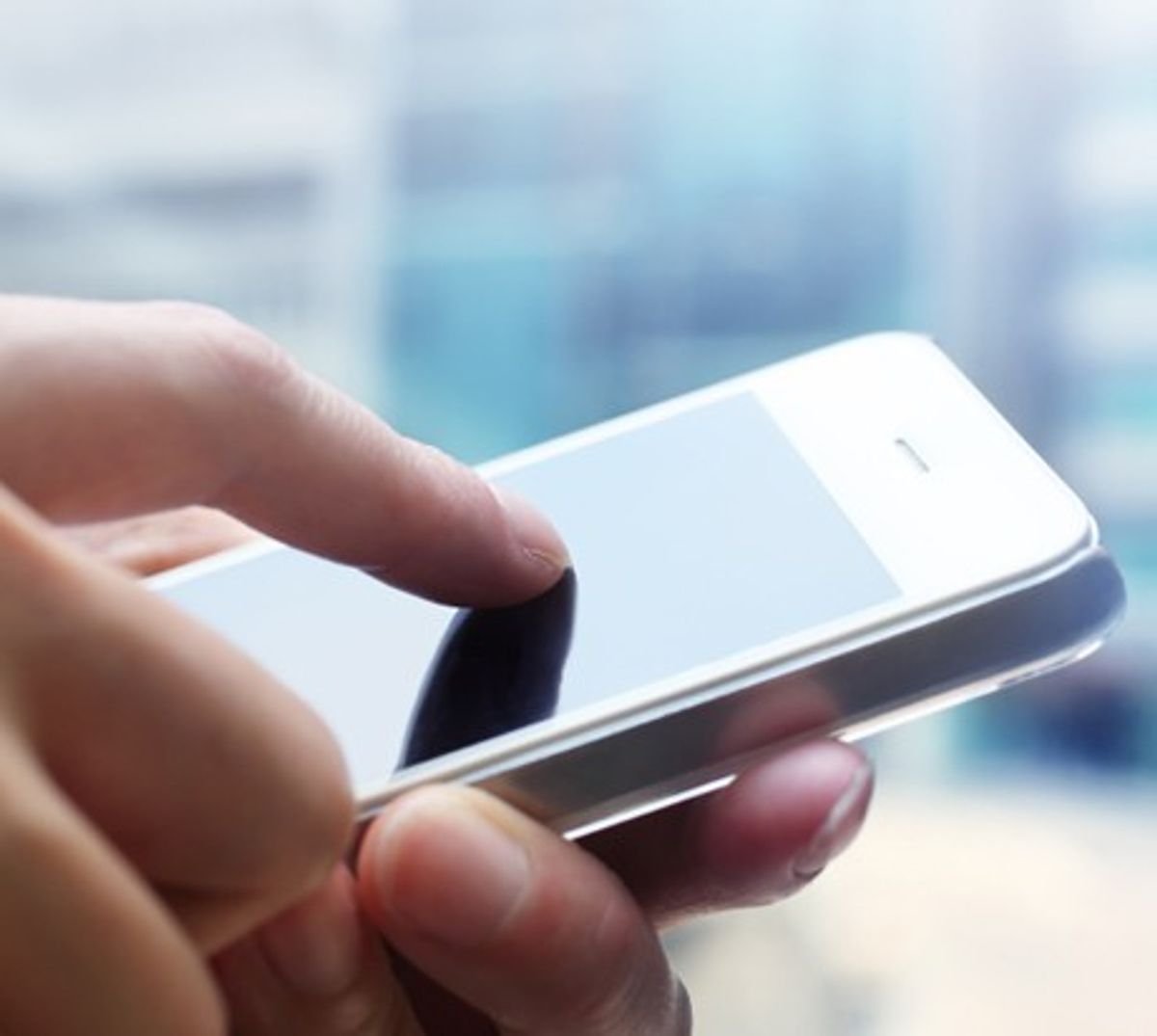 It’s becoming an almost daily ritual to hear about another way Snapchat does not actually delete photos or videos, but here’s a new one: Dumpster, a new Android app used a digital trashcan, like the one on your computer, can actually retrieve Snapchat videos.

Dumpster is good for saving files you accidentally delete off your Android phone—as a backup service. About a month ago, the app’s CEO Alik Hochner found that Dumpster was storing “deleted” Snapchat videos too. Hocher told Digital Trends that Snapchat was saving temporary videos on the Android SD card, and that Dumpster isn’t able to also retrieve photos because they're saved on the phone’s internal storage.

To bring back a Snapchat video, and watch it as many times as you want and as long as you want, users can tap on the file when they open Dumpster.

This is just the latest in privacy snafus for Snapchat. Last month, a Utah security firm announced it had figured out that Snapchat retains all photos in the user’s phone and that these photos are not deleted, but actually accessible. A site called SnapchatLeaked has also started compiling users' “private” photos, proving that nothing is ever deleted, for real.