WPVI-TV reports that five others have been taken to hospitals 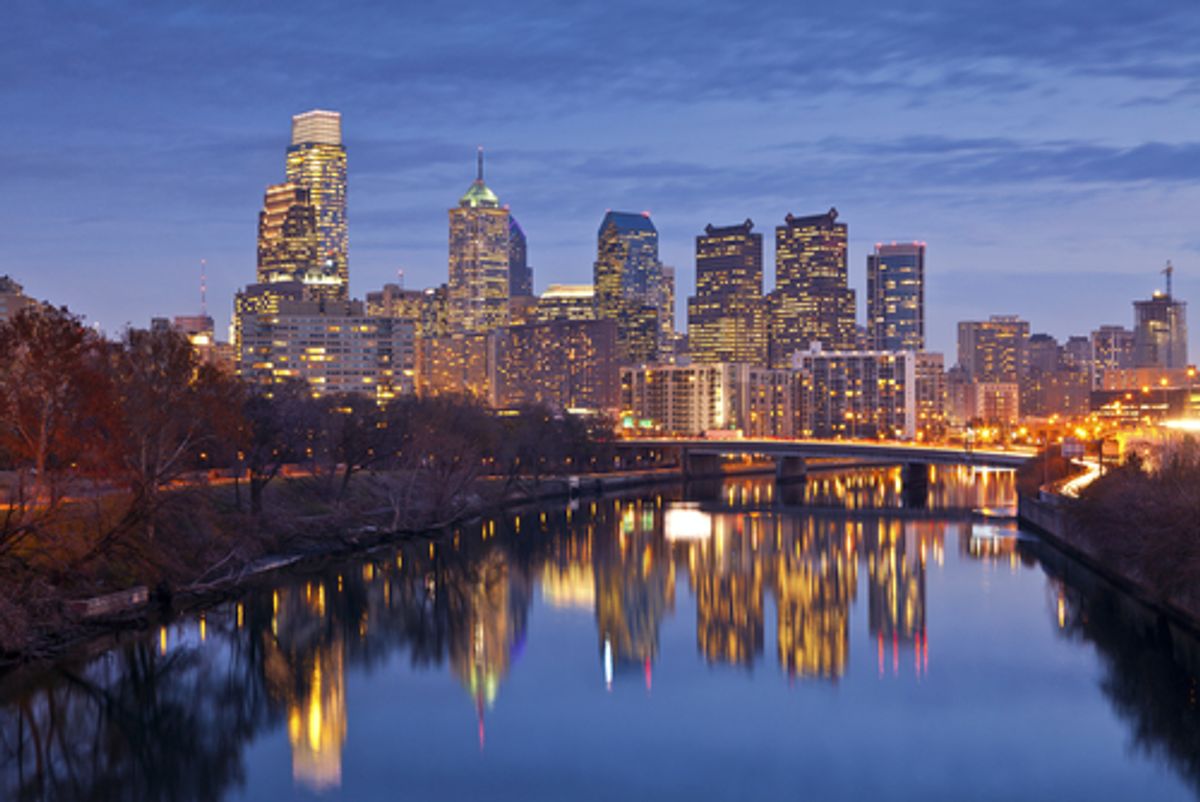 PHILADELPHIA — Emergency crews are at the scene of a building collapse in Philadelphia, and the fire commissioner says as many as eight to 10 people are believed trapped in the rubble.

Fire Commissioner Lloyd Ayers says dozens of paramedics and fire crews are on the scene working to find those trapped. WPVI-TV reports that five people have been taken to hospitals.

There is no word on exactly what caused the building to collapse.The accident happened at 10:45 a.m. Wednesday. A building on the block has been under construction.