Both allegedly accepted $1,100 worth of free food and other items at a 2010 conference 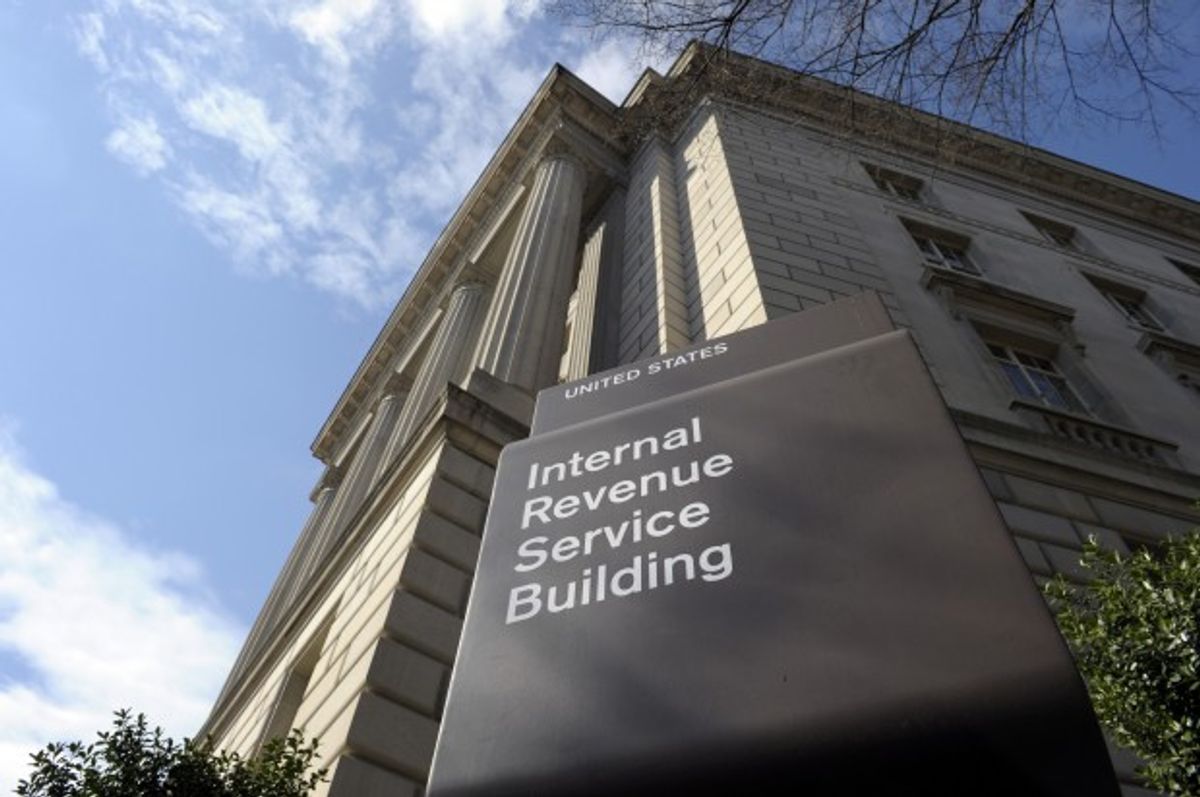 WASHINGTON (AP) — A congressional aide tells The Associated Press that two Internal Revenue Service workers are being placed on administrative leave for accepting $1,100 worth of free food and other items at a 2010 conference.

The IRS notified congressional staffers about the action Wednesday. An aide said both employees work in the IRS office that oversees implementation of the new health care law. The aide spoke on condition of anonymity because the aide was not authorized to discuss personnel matters on the record.

Associated Press From The Wires