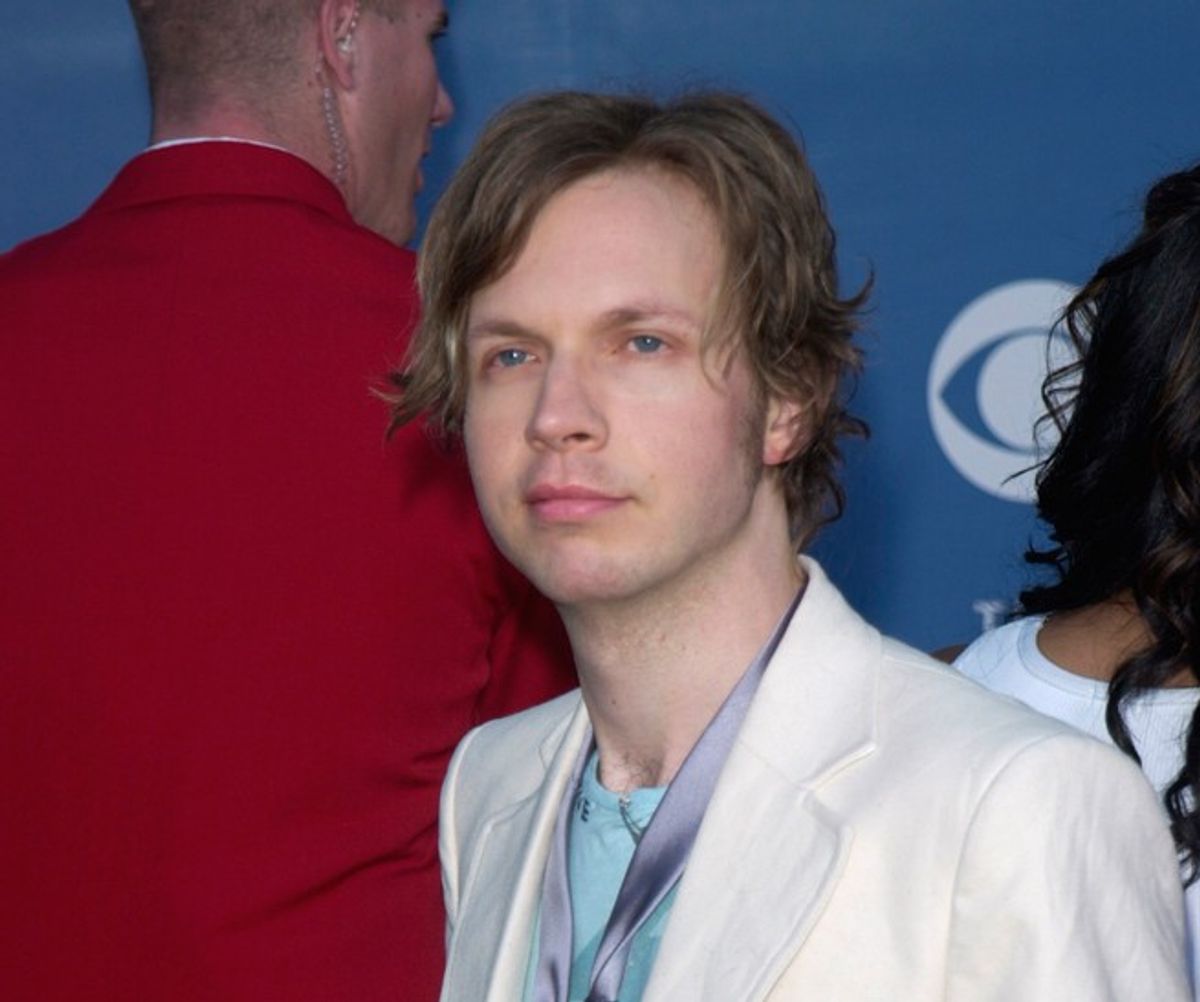 After five years, Beck is back with new music -- and a lot of it. Last night he officially released electronic music track "Defriended," and now Rolling Stone reports that the musician has two original albums in the works:

"a music industry source close to Beck reveals he is working on two new albums – a previously announced acoustic album, plus another album that the source describes as the proper follow-up to Modern Guilt.

...The source described the acoustic album, set for release this fall, as a small-bore, self-contained work along the lines of 1994's One Foot in the Grave."

Beck launches his U.S. summer tour in July, where he'll play some of his new music. On July 4th, he'll head over to London and debut his 2012 McSweeney's collaboration "Song Reader".

"Defriended" is a standalone track that won't appear on either album, however. The artist plans to release another stand-alone track before the summer's out.