But according to new research, they don't have the same expectations for men 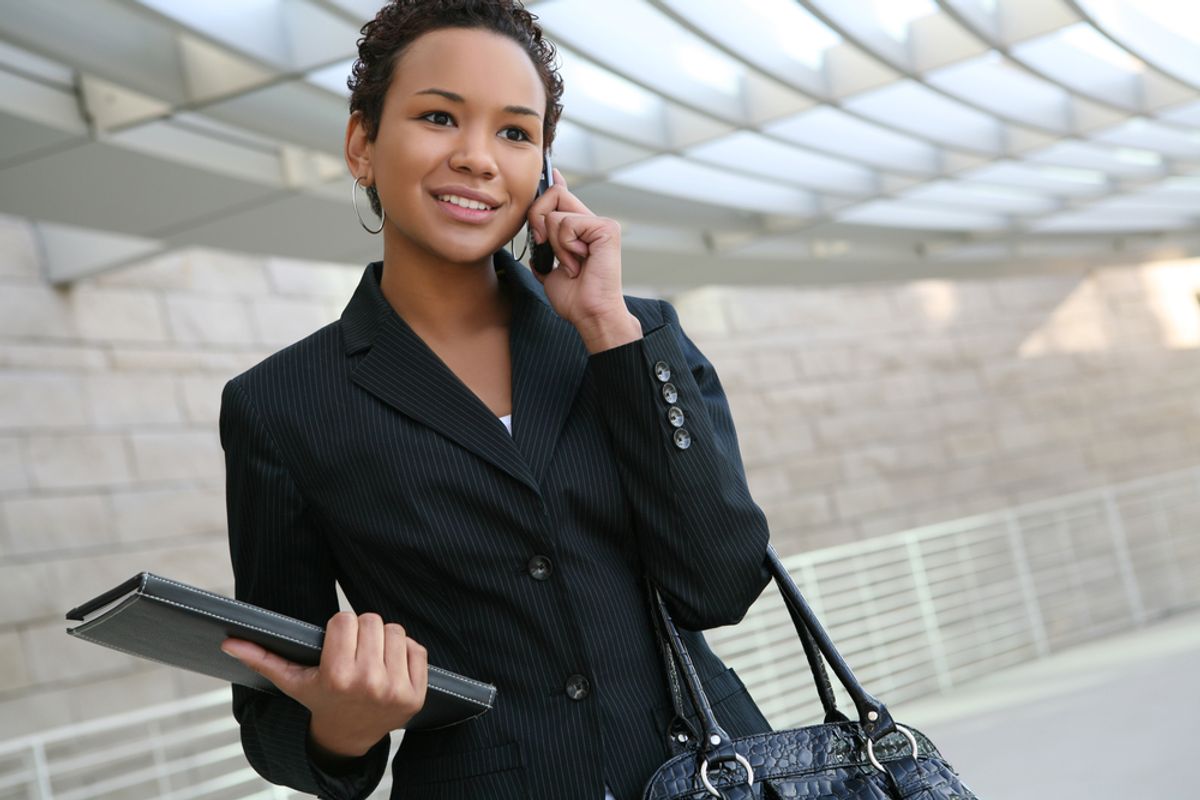 Yet another study on women's leadership finds what has, sadly, been revealed time and time again through similar social science research: people judge women negatively for exhibiting the same qualities as men.

Economic researchers from Technische Universität München interviewed participants about perception and expectation during different leadership scenarios, and found that behavior exhibited by men and women in the same hypotheticals was viewed in completely different ways:

If employees were assigned a task in a certain scenario, the study participants expected better performance if a man had delegated the work.

In another scenario, managers varied the extent of decision-making power accompanying tasks delegated to employees. From the viewpoint of the employees, all study participants preferred leaders who allowed a greater degree of freedom. Unlike the male study participants, however, the women made a distinction according to the bosses' gender: Female managers who did not delegate decision-making power were viewed less favorably than male bosses who behaved the same way.

"There is still the belief that men in leadership positions show more assertiveness towards their staff," Professor Isabell Welpe of TUM's Chair for Strategy and Organization said in a statement. "The surprising thing is that some female stereotypes are more reinforced in the minds of women themselves -- for example their tendency to accept a dominant leadership style in men."

While identifying gender bias and exploring how it manifests is an important area of study for social scientists, a growing body of research pointing to the endurance of sexism does little to change cultural attitudes and encourage women's leadership, says Selena Rezvani in a recent piece for the Washington Post. Referencing a similar study, Rezvani says: "I don’t find research like this useful. In the end, such studies only hold women back. These data don’t implore women to have a voice and use it. More than anything, their splashy headlines paralyze and silence ambitious women."

Changing that means letting data inform, but not shape, how women conduct themselves on the job. It's the only way that women will be heard, says Rezvani:

So in our zeal to educate women about leadership opportunities and hurdles, let’s be sure we actually like the message we’re sending. Yes, vocal women may in fact get penalized more than their quiet counterparts -- but when we dial back our voices, we also dial back our chances to prove the bias wrong. Let’s stop encouraging women to do the impossible communication dance of a politician, moving a few obsequious words around without actually saying much.

Is it the most novel, breakthrough approach in leadership to argue that women should embrace speaking up? Perhaps not. But conflicting messages are making women ambivalent about leadership. On one hand you have Sheryl Sandberg telling you to lean in and, on the other, research says “Mind your mouth.” The only way to move past -- and change -- troublesome perceptions is to show that a powerful woman with a voice isn’t such a rare and wrong thing after all.