How one Twitter user got famous by allegedly stealing comedians' tweets 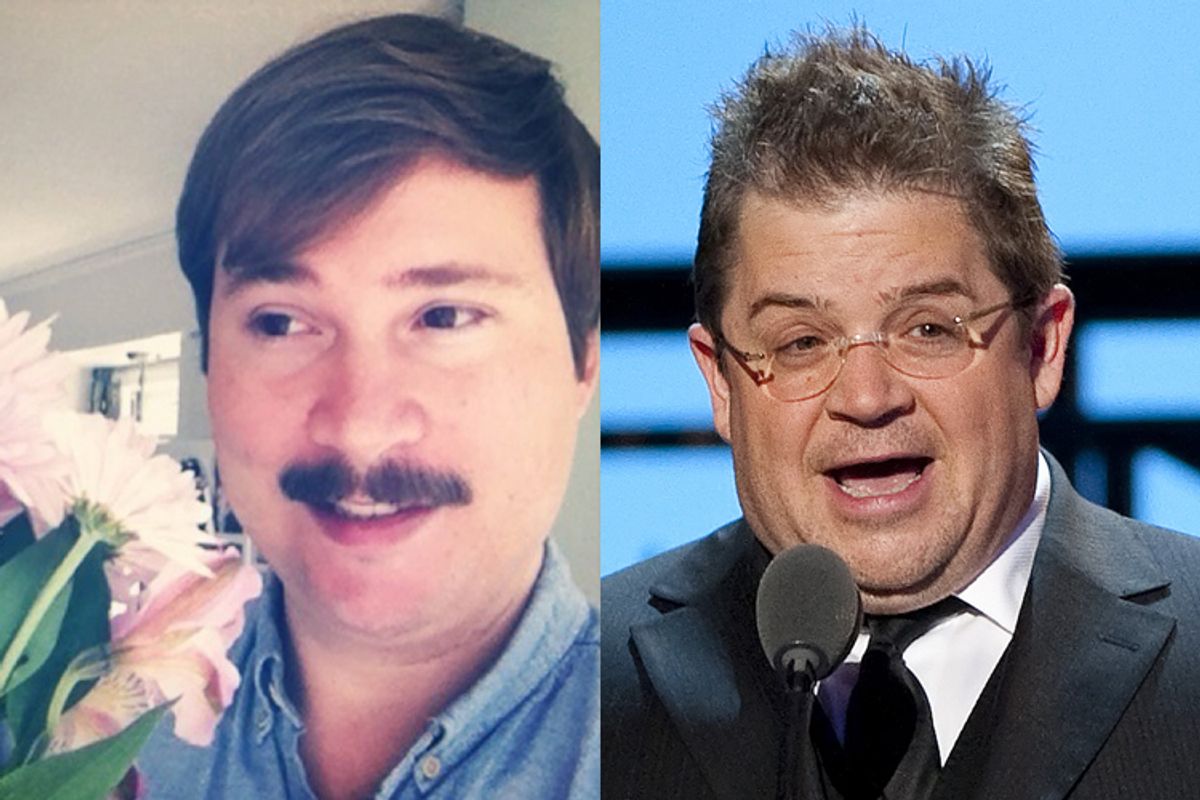 Depending on whom you're following, Twitter is many things -- a constantly updating news service, a photo gallery of delicious-looking sandwiches, a means of staying in contact with the comings and goings of reality stars. But for the comedy community, it's become a valuable way to test out material and win over followers who might end up becoming fans. And one South Carolina minister is believed to have subverted the system by stealing jokes from among Twitter's most popular users while changing the phrasing just enough to beat a simple search.

Sammy Rhodes, of the University of South Carolina, has gotten to 130,000 followers on Twitter by ripping off comedians' tweets, as documented on a fairly damning blog called "Borrowing Sam," which compares his tweets against other, earlier posts.

In one of the most striking instances, a Twitter user's joke "ducks will never hug! this devastating thought will consume my evening" gets reused by Rhodes many times, with ducks, giraffes, horses, turtles and zebras standing in and the syntax of insomnia shifted around just a bit ("now I can't sleep").

Former Gawker contributor Jeb Lund has posted to his blog a fairly comprehensive look at how Rhodes has pulled it off:

Prodigalsam also understood something at the heart of plagiarism that readers don't understand: writers don't compulsively run Google searches for their own lines. For one thing, only a tiny few are that narcissistic; for another, which lines would you Google? What if they've been rewritten in just a few ways—as Prodigalsam did? How would you even know?

In a self-defense now deleted but quoted in Lund's post, Rhodes wrote:

Part of what I think has happened in terms of the tweet theft accusations is that for years now I’ve been doing tweets that are pretty clearly inspired by the tweets of my twitter heros.

In a separate post, Rhodes addresses his self-plagiarism -- reusing his own joke formats, though he doesn't acknowledge they may not be original to him.

[L]ife gets busy and I don’t have time to write any new jokes. So I put on an old one. There are different philosophies about this. Some people think it’s super lame to ever repeat a tweet. I get that. But I disagree. Even my favorite shows play reruns, both because of reason #1, and because they need a break but don’t want to leave their audience hanging. So to me a recycled tweet is like a rerun: if you’ve seen it, you don’t have to watch it again. Unless you loved that episode, and, well, then enjoy it one more time!

And now Rhodes has come in for major criticism from some of Twitter's most popular funny people.

That last tweet is in response to a defense of Rhodes -- that he's come in for criticism because he's Christian and Southern, the sort of outsider that's safe to mock. We've reached out to Rhodes for comment and will update if he gets in touch.