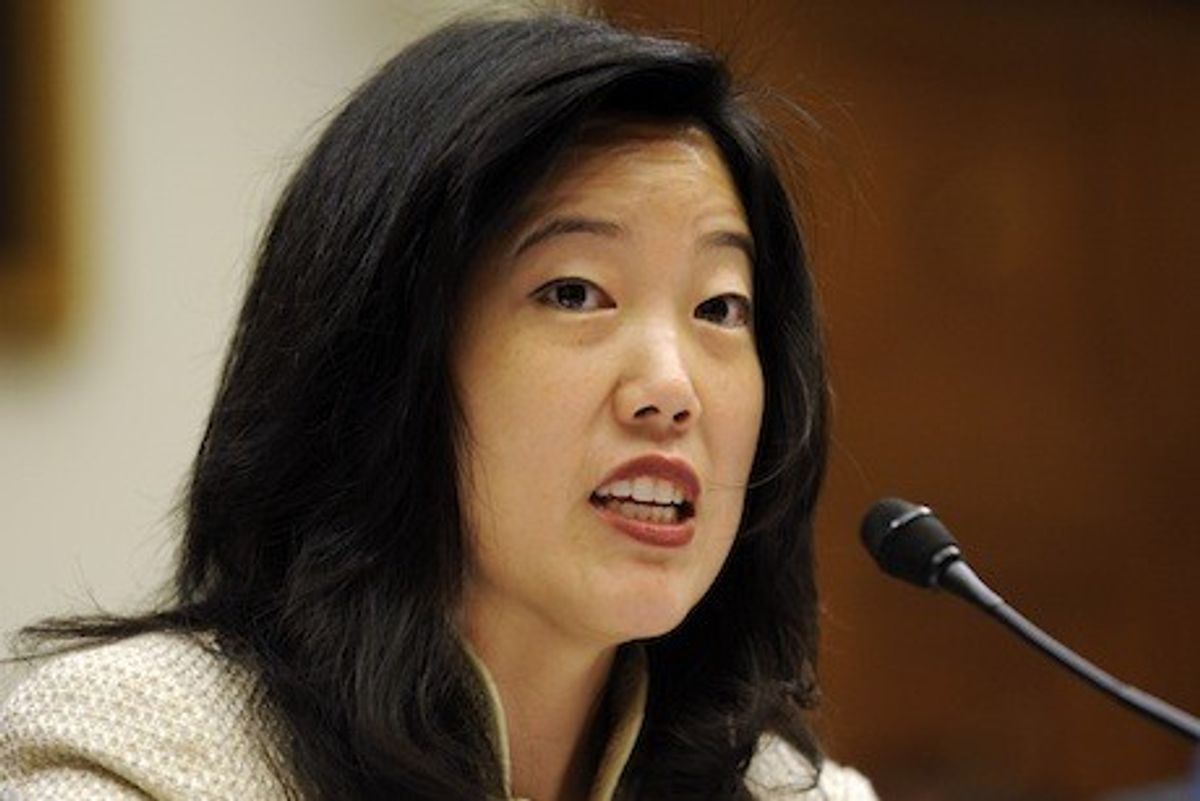 After more than a month of mounting pressure from gay rights and education groups, it was an appeal from an 11-year-old activist that finally got Michelle Rhee's education nonprofit StudentsFirst to drop Tennessee state Rep. John Ragan and rescind his "Reformer of the Year" designation.

As Salon previously reported, Ragan was the sponsor of Tennessee's "Don't Say Gay" bill, a measure that would have banned teachers from discussing sexuality that is not “related to natural human reproduction” in the classroom and would have forced educators and school therapists to “out” students they suspected of being gay to parents or guardians.

StudentsFirst selected Ragan as its 2012 "Reformer of the Year" despite his notorious legislative track record, and stood by him in the face of criticism from education and gay rights advocates once the honor became public. But the group seems to have changed its position thanks to a petition from 11-year-old activist Marcel Neergaard, who shared his own experience of growing up as a gay kid to show Rhee and StudentsFirst why bills like Ragan's hurt students like him.

StudentsFirst announced it was rescinding Ragan's honor, and endorsing anti-bullying legislation on Wednesday:

Marcel Neergaard is not alone. He and his family decided they would home-school this year, afraid of what would happen to the 11-year-old boy if he continued to be bullied at school for being openly gay. He's a brave boy and is showing tremendous courage by sharing his story.

There are students and families both in his state, Tennessee, and across the country in similar situations, concerned about whether their kids' schools are safe environments. I have two daughters of my own and worry every day about whether they are learning in a nurturing and secure environment...

Regardless of when Representative Ragan was named a "Reformer of the Year" by our organization, his introduction of ill-conceived and harmful legislation including HB 1332 -- which would have cultivated a culture of bullying -- does not represent the type of leadership we look for in our legislative champions. We have made that clear to Rep. Ragan and rescinded the recognition.

Simply put, we must hold our "Reformers of the Year" to a higher standard. So let me be very clear -- policies that are intended to single out any student based on their sexual orientation and treat them differently are wrong.

"Three days. It didn't even take a week to change StudentFirst's mind," Neergaard told GLAAD. "I'm pretty proud. I want to make sure to thank all the people who signed my petition, because without them, it would not have been possible."

"I can't believe the way in which Marcel's story changed so many minds, beyond just StudentsFirst," added Marcel's father, Mike. "We heard from people talking about what it was like to be bullied as an 11-year-old. It was an honor to have Marcel inspire so many people to share their stories."