It "was a mistake" to offer up his "personal opinion," said Ken Emanuelson 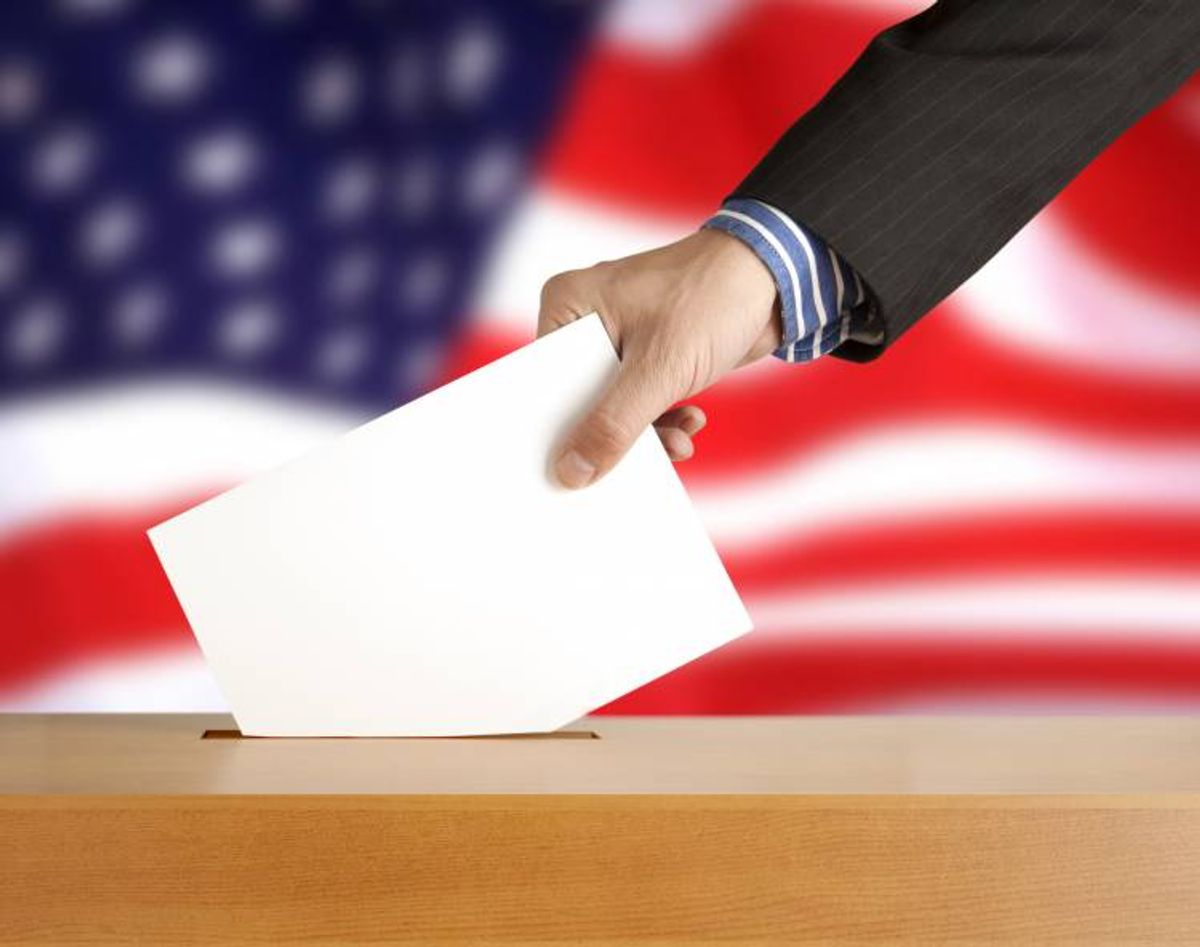 Texas Tea Party activist Ken Emanuelson said his comments about Republicans not wanting black people to vote were a "mistake," and that he shouldn't have expressed what is just his "personal opinion."

“I’m going to be real honest with you,” Emanuelson said in May at an event for the Dallas County GOP. “The Republican Party doesn’t want black people to vote if they are going to vote 9-to-1 for Democrats.”

The Dallas Morning News reports that Emanuelson backtracked on his remarks in a statement:

“What I meant, and should have said, is that it is not, in my personal opinion, in the interests of the Republican Party to spend its own time and energy working to generally increase the number of Democratic voters at the polls, and at this point in time, nine of every ten African American voters cast their votes for the Democratic Party.