He will be replaced by U.S. ambassador to the United Nations Susan Rice 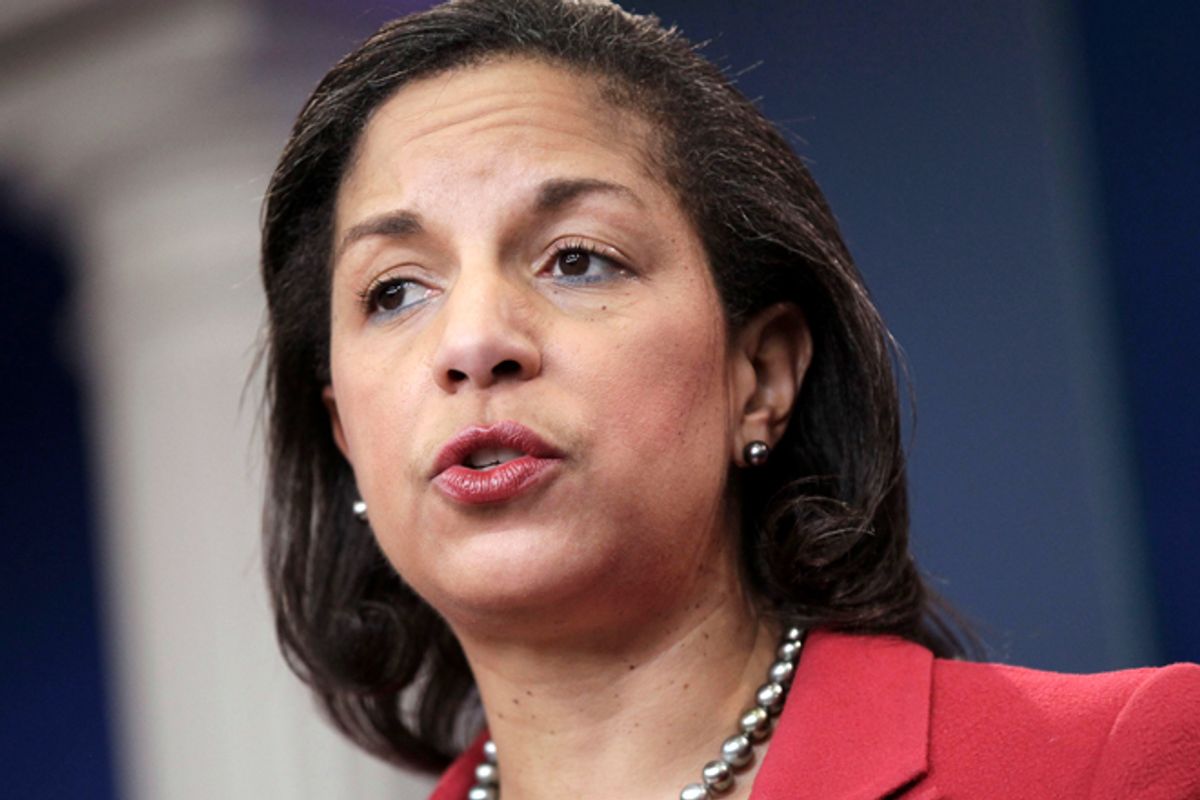 A White House official confirmed the personnel changes Wednesday morning ahead of a planned announcement by the president later in the day.

Donilon has been a key foreign policy adviser to Obama since he first took office. But the 58-year-old had been expected to depart sometime this year, with Rice seen as the likely candidate to replace him.

Rice, a close Obama confidante, came under withering criticism from Republicans as part of the investigations into the deadly attack on a U.S. compound in Benghazi, Libya. Rice, relying on talking points from the intelligence community, said in television interviews that the attacks were likely spontaneous, which was later proven incorrect.

Obama considered nominating Rice as his second-term secretary of state, but she withdrew amid the GOP criticism, saying she didn't want her confirmation fight to be a distraction for the White House.

Her new post as national security adviser does not require Senate confirmation.

The White House official said Donilon is expected to stay on the job until early July, after Obama wraps up two overseas trips and a summit later this week with Chinese President Xi Jinping.

The official insisted on anonymity in order to discuss the personnel changes before they were publicly announced.