According to the report, the children of gay parents are doing equally well or better than the national average 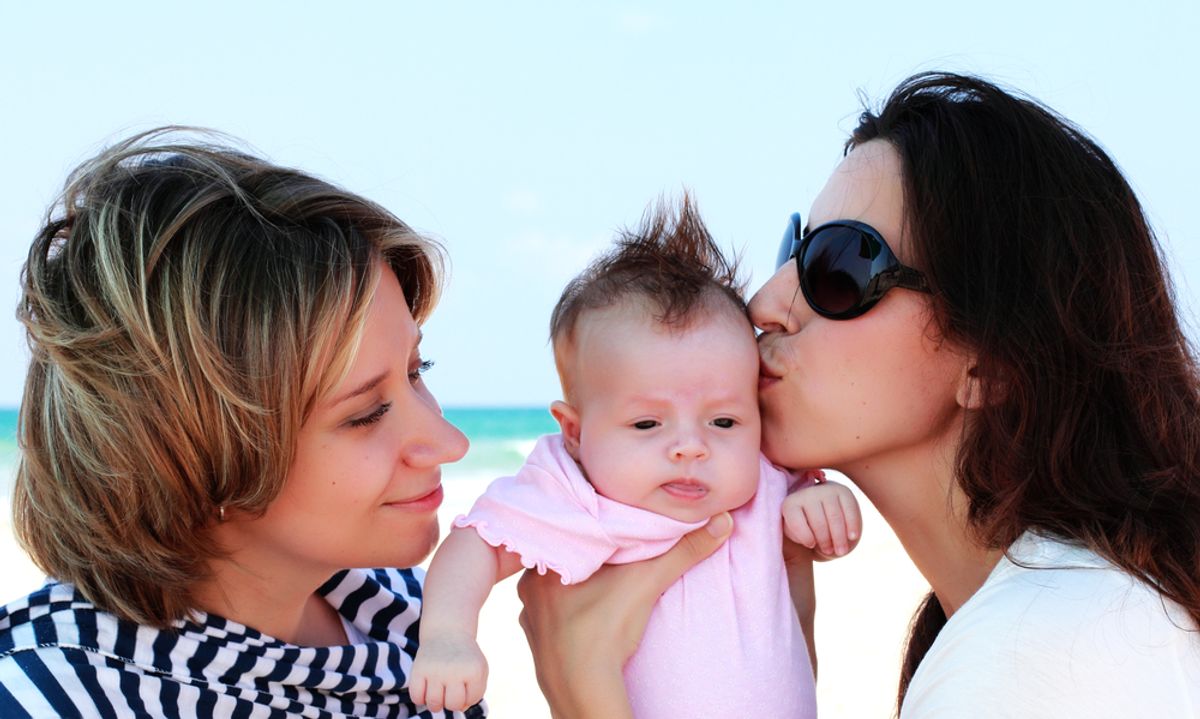 According to preliminary findings from the world's largest study on the issue, the children of gay parents are doing equally well or better than the children of straight parents on a number of key health and well-being indicators. (Not that it's a competition or anything!)

Researchers at Melbourne University in Australia collected data on 500 children across the country and found that kids growing up in gay and straight families matched pretty equally when it came to self-esteem, emotional well-being and the amount of time they spent with parents; but when it came to overall health and family cohesion, the children of gay parents did even better than the national average.

Lead researcher Dr Simon Crouch attributed the findings to gay families fostering open communication as they endure challenges together, which helps children become more resilient. "Because of the situation that same-sex families find themselves in, they are generally more willing to communicate and approach the issues that any child may face at school, like teasing or bullying,'' he said.