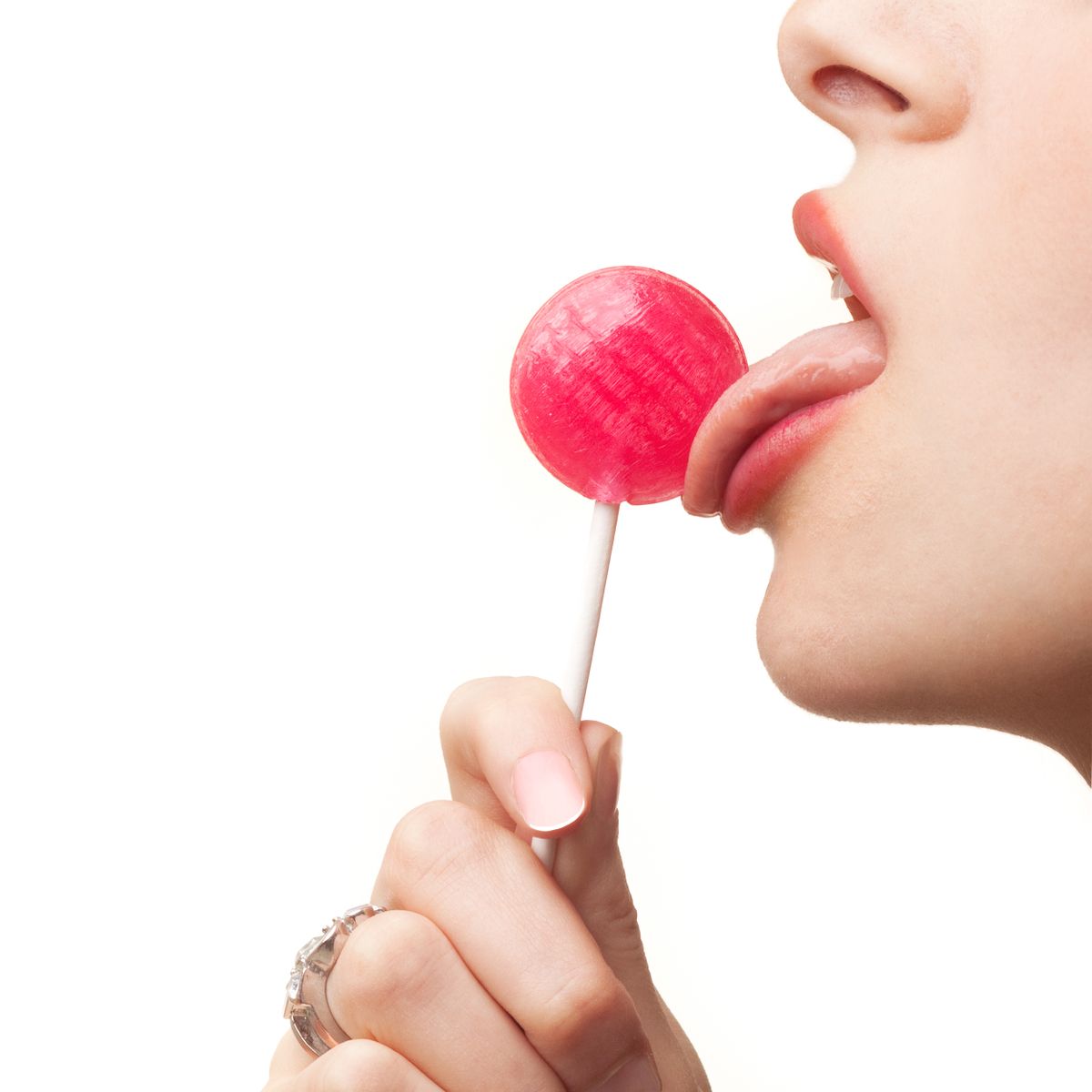 Are you a man or woman-child mired in an unresolved oral fixation? If so, then Lollyphile has just the confection for you. As of June 3, the lollipop company is offering an assortment of new flavors including Absinthe, Horchata and more mind-blowing still, breast milk.

Lollyphile owner Jason Darling says he got the idea for a breast milk-flavored sucker after watching his friends' babies relax during their mammary gland-derived meals. "What slowly dawned on me," he noted in a press release, "was that my friends were actually producing milk so delicious it could turn a screaming, furious child into a docile, contented one. I knew I had to capture that flavor."

The novelty may fade quickly for those interested in subversive snacks as the lollipops don't actually contain human breast milk. (They're vegan, and contain no milk of any kind). But according to the company website, Lollyphile confectioners used real breast milk to develop the flavor, which Darling described to the Los Angeles Times as "sort of like almond milk, but sweeter."  In the pop's product description, Lollyphile thanked the lactating ladies who "kept sharing their breast milk with our flavor specialists until we were able to candify it."