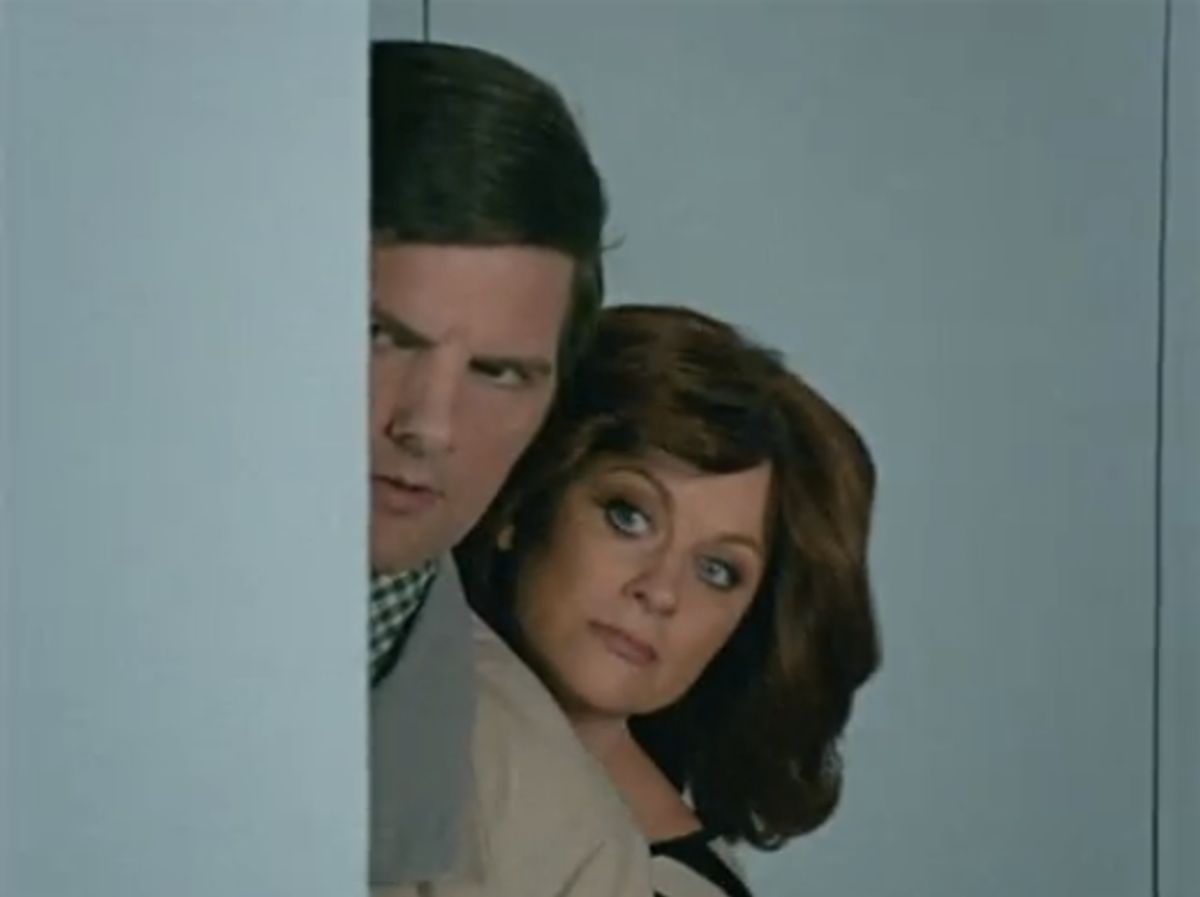 Adam Scott has released his follow-up to "The Greatest Television Event in History" with what he insists is the actual greatest television event in history, a remake of the opening credits of the fourth season of '80s sitcom "Hart to Hart."

Scott announced in April that Amy Poehler and Horatio Sanz would star in the remake of the opening credits of a popular sitcom, and released the final product last night via Adult Swim. The full clip includes a 13-minute behind-the-scenes look at the remake of the hyperbolically named sketch.