Commenters threaten writer with rape after she argues against rape jokes

Lindy West and Jim Norton debated the role of rape jokes in rape culture, but the Internet had the last word 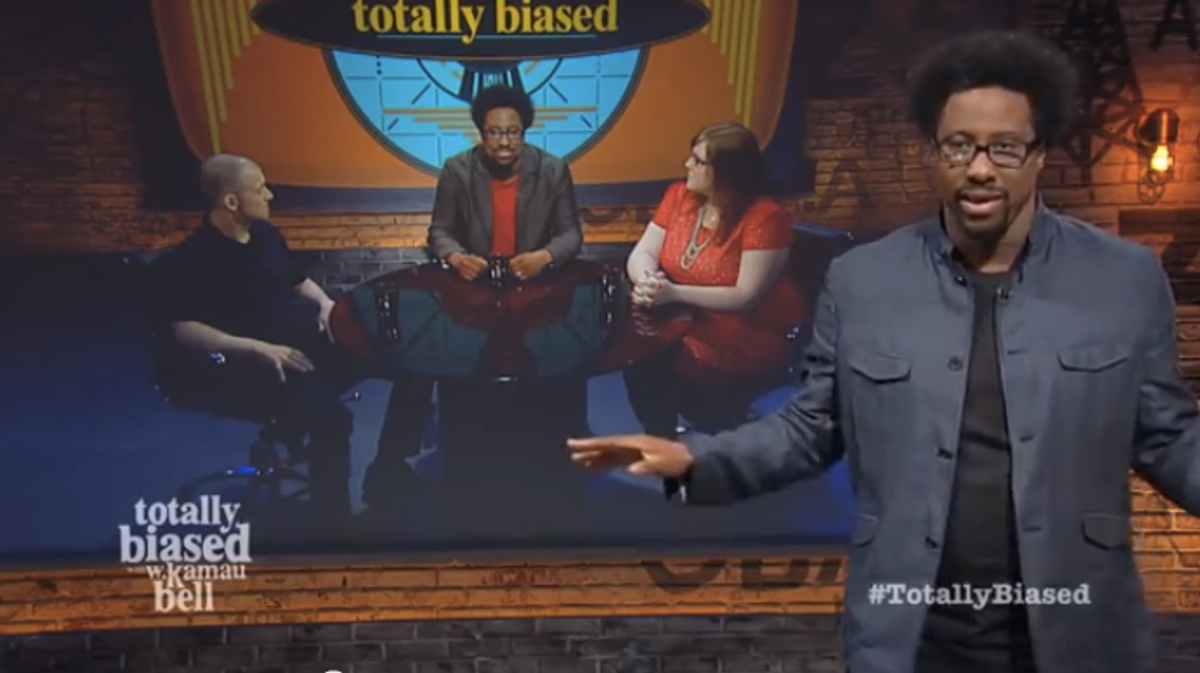 Comedian Jim Norton and Jezebel writer Lindy West held a spirited debate on comedy's role and responsibility in perpetuating rape culture on "Totally Biased with W. Kamau Bell" last week: Norton said that as long as a comedian's intent is to be funny, rape jokes are ok. West argued that, though rape jokes are not off-the-table, comedians need to be careful of their framing, and have a responsibility to not contribute to rape culture.

But sadly, neither West nor Norton got in the last word -- Internet commenters did, almost proving West's point. On Tuesday, West posted a small sampling of the many rape threats she received after her appearance on the show.

For what it's worth, even Norton, who didn't agree with West's position, was offended by the backlash against West. Here he is on "Opie & Anthony" earlier this week: