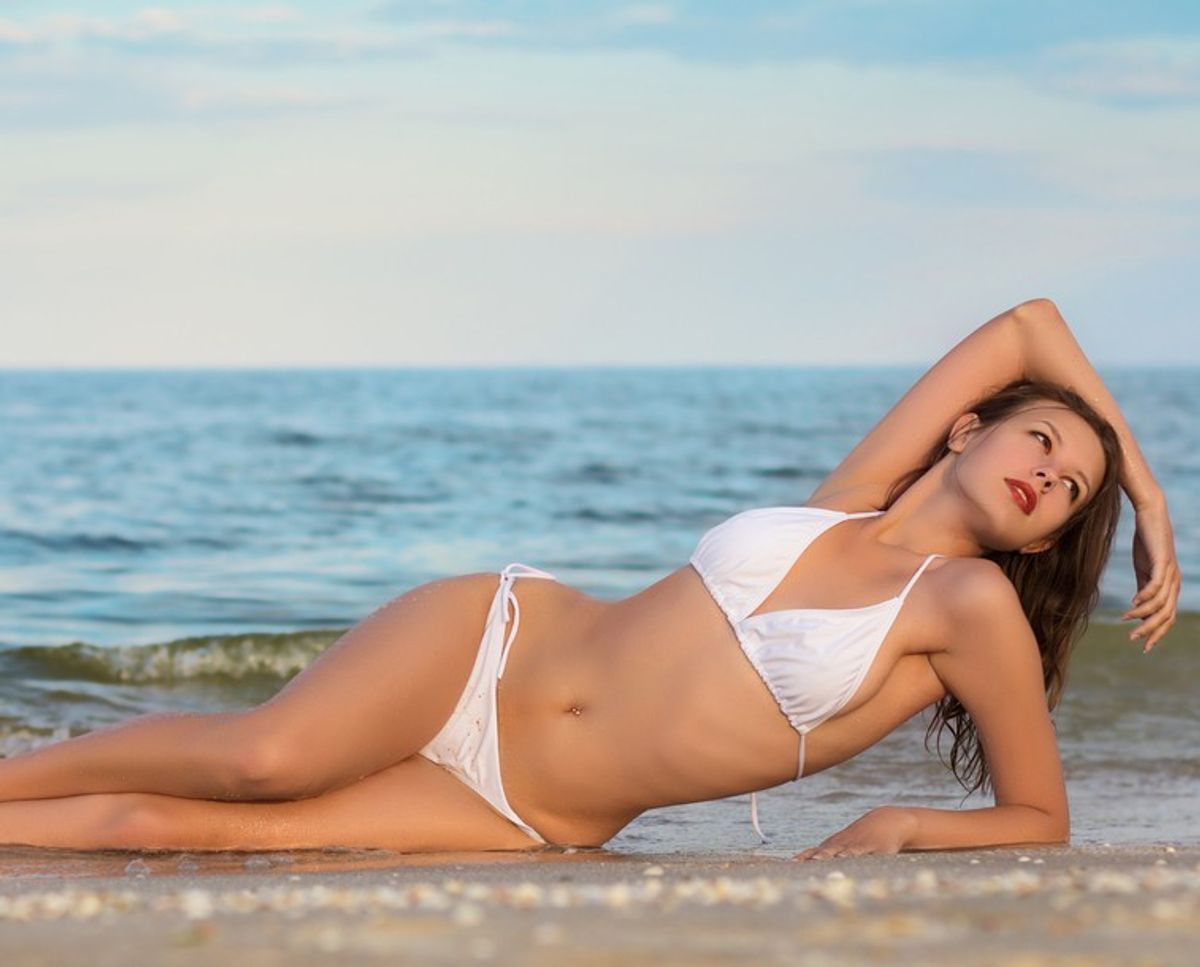 The Indonesian branch of the Miss World competition has banned bikinis from its beauty pageant, replacing them with conservative beach sarongs after facing mounting pressure from "hard-line Muslim groups," reports the AP:

All of the more than 130 contestants will be required to wear Bali's traditional long sarongs instead of the sexy bikinis that are historically part of the competition, said Adjie S. Soeratmadjie of the RCTI, the official broadcaster and local organizer.

..."There will no bikini in this year's Miss World pageant to respect our traditional customs and values," Soeratmadjie said, adding that the London-based Miss World Organization is on board with the decision.

Contestants in the Miss World competition have been wearing two-piece swimsuits since its inception, in 1951.

Indonesia boasts the largest Muslim population in the world, and though the country is secular and moderate, extremist groups have become more vocal in recent years.