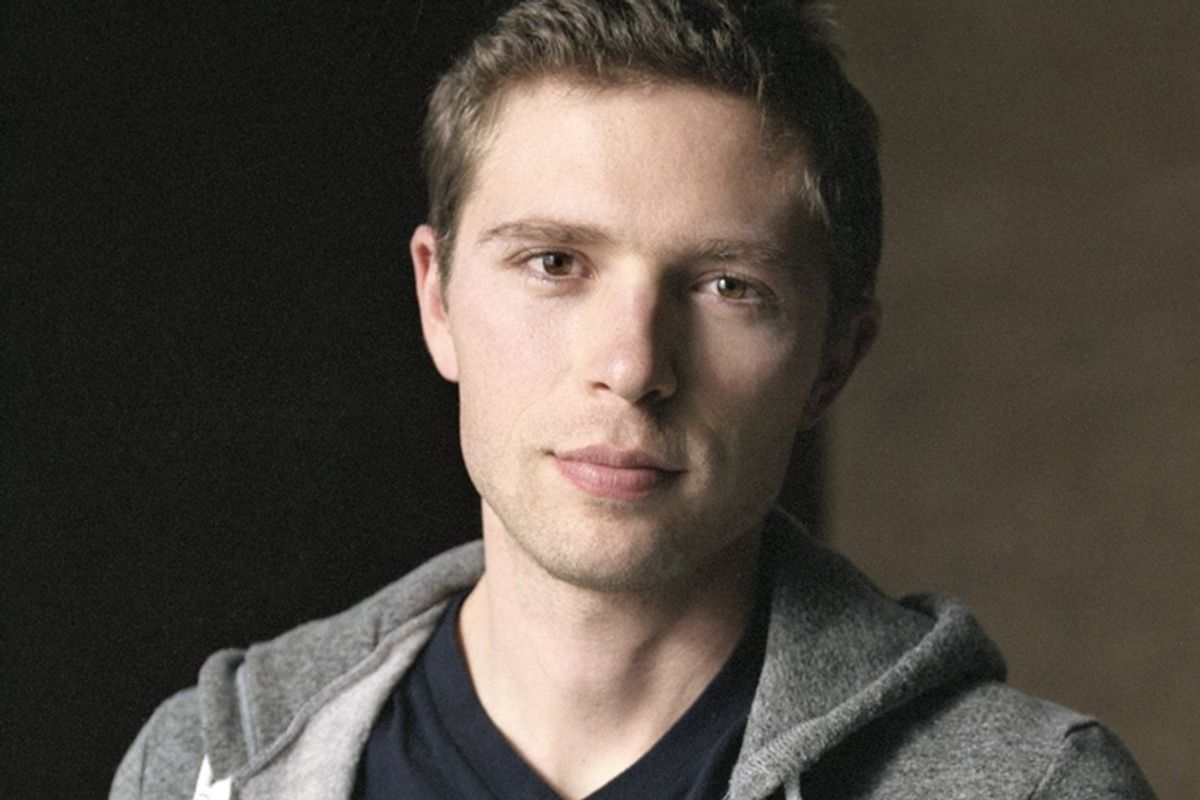 NEW YORK (AP) — Jonah Lehrer, the best-selling author who has acknowledged using fake quotes and had two books pulled, has reached agreement on a new book.

Simon & Schuster announced Thursday that it will publish a book by Lehrer with the working title "The Book of Love." No publication date has been set.

Lehrer, 31, had written three previous books for Houghton Mifflin Harcourt, but one of them, "Imagine," was withdrawn last year after he acknowledged inventing and distorting Bob Dylan quotes. Houghton later announced it would no longer sell "How We Decide," citing "significant" problems.

Lehrer, who also resigned from The New Yorker last year, had been a popular writer and speaker specializing in the life of the mind and the interplay between science and the arts. Before leaving The New Yorker, Lehrer had been reprimanded by the magazine for recycling material he wrote for other publications.

Simon & Schuster publisher and president Jonathan Karp said Thursday that Lehrer's new book would be a "meditation on and exploration of love through different prisms — psychological, scientific, historical, literary. "

"We acquired it because we believe Jonah Lehrer is an unusually talented writer with a distinctive approach to a subject with enormous appeal," Karp said. "In fact, it's arguably the subject with the greatest appeal in history."