SATs have nothing on China's dreaded gaokao exam 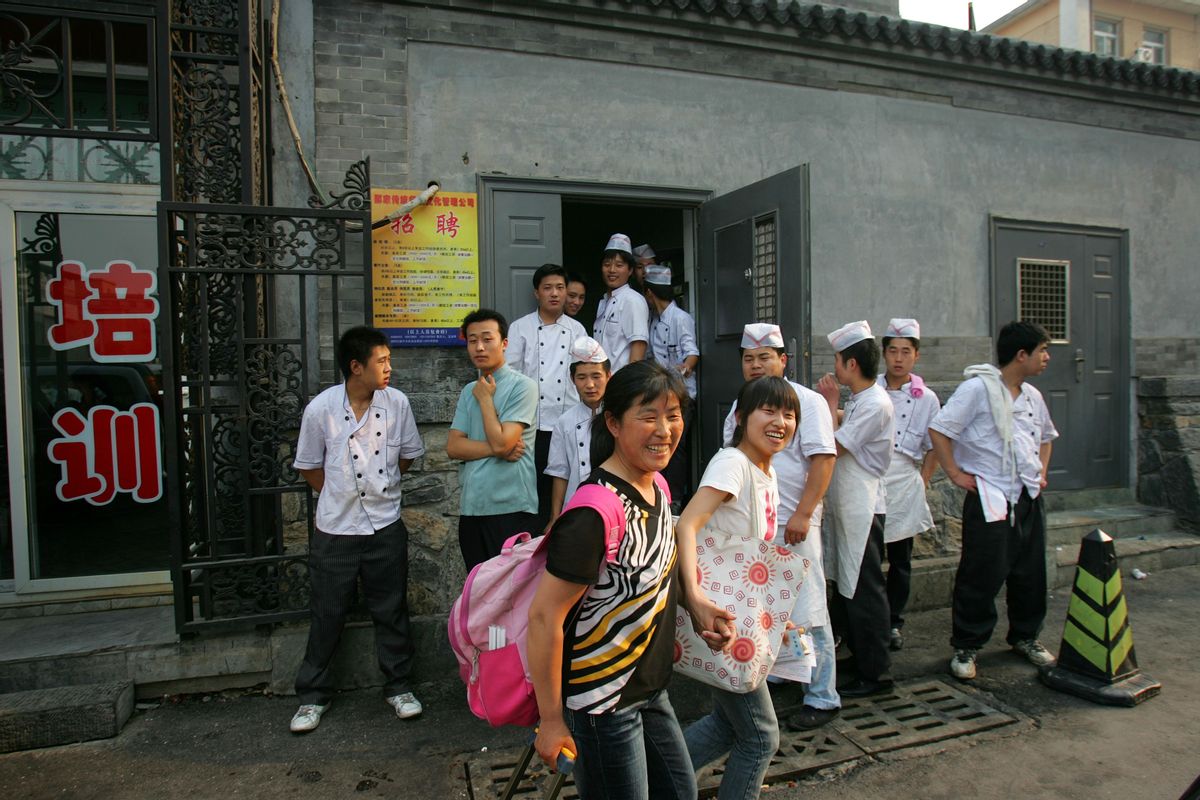 HONG KONG — While college-bound American high-school students complain have to sweat through their fair share of tests, nothing in the US compares to the intensity and all-or-nothing stakes of China's dreaded gaokao.

Over the next two days, more than 9 million graduating Chinese students will take the gaokao, or "high test," the results of which will determine what university they can attend, or if they can attend college at all.

The test is so grueling that students have been known to hook themselves up to IV bags full of amino acids to fuel marathon study sessions, and exam sites have banned everything from bras to mobile phones.  Consisting of sections of math, science, English and Chinese, the gaokao lasts nine hours over two days. Perhaps the most dreaded section is an 800-character essay that is supposed to test a student’s writing and thinking ability.

The essay questions range from the literary to the philosophical or even downright cryptic. On Chinese social media today, students from different provinces compared their prompts.

In Beijing, students were asked what Thomas Edison would think of mobile phones if he were alive today. In Sichuan, the subject was living a balanced life, and in Zhejiang, the subject was "youth." In Anhui, a relatively poor province, test-takers were presented with a quote by Irishplayright George Bernard Shaw that reads: "Some men see things as they are and say, why. I dream things that never were and say, why not."

For those who have taken it, it's become a bonding exercise as well as a rite of passage. While dreaded and feared, the gaokao is also seen as an opportunity for students to earn a better life.

"I was told when I was little that only through gaokao can I really get somewhere in our life instead of being stuck in a small, backward place," recalls GlobalPost researcher Zhao Chen. It was tough, she says, but transformative.

"I remember that when I was in the last year in my high school, my eyesight failed badly since we were almost buried every day in book stacks. We got up at 6:30 and studied till 10:30 or even later. And we only had a half-day off of school per week. Almost no entertainment activities at all."

Still, because of the friendships she made during during that time, she remembers it as a "tiring but special time for me."

Yet in recent years, the test, like much else in China, has come in for some harsh criticism.  As TeaLeaf Nation's Rachel Wang writes, many feel the gaokao has become "less and less merit-based," with wealthy students and urbanites getting an unfair leg up.