Several have been reported wounded, the shooter included 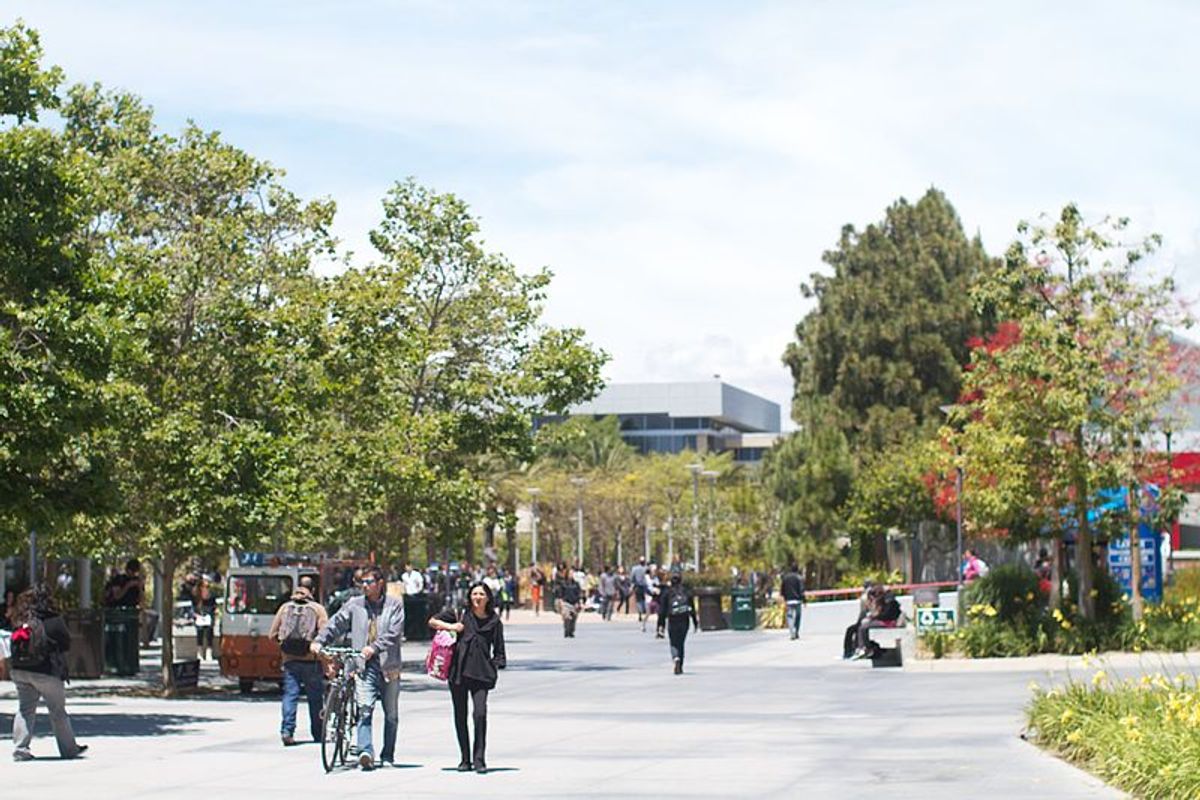 SANTA MONICA, Calif. -- Someone opened fire near the campus of Santa Monica College on Friday, police said, and several people were reported to be wounded.

Police Sgt. Rudy Flores said those believed to be down included the shooter. He did not elaborate on the extent of their wounds.

Flores said numerous witnesses called to report that the shooting began with a man on a street corner firing shots at vehicles, including a bus.

The gunfire took place about three miles from where President Barack Obama was attending a fundraiser Friday afternoon.

Secret Service spokesman Max Milien said the agency was aware of the shooting and it's not affecting the president's event.

Santa Monica College is a two-year college with about 34,000 students. The campus in the coastal Los Angeles suburb spreads out over 38 acres.