Sammy Rhodes is stepping away from "Twitter for a season, for the sake of my family, ministry, & own soul…" 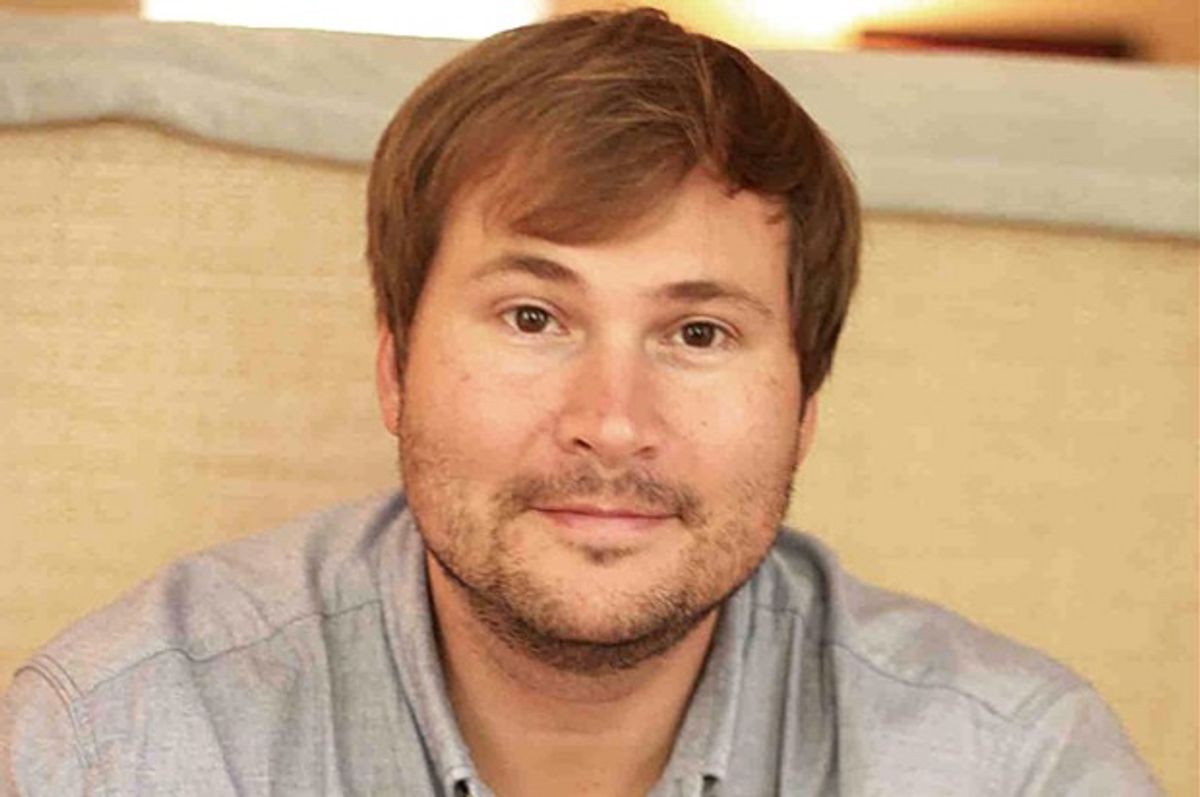 Comics will be relieved to hear that Sammy Rhodes, a University of South Carolina campus minister who has became Internet famous for lifting tweets from famous comedians, is taking a break from Twitter.

In a recent interview with Salon, Rhodes defended himself against the charges from Patton Oswalt, Gawker's Jeb Lund and many others, saying that he plans to "be a lot more careful to make sure my tweets are clearly my own."

Shortly after Salon published the interview, however, @prodigalsam announced that he's splitting with the social media site "for a season":

The timing of Rhodes' announcement implies that he is responding to the siginificant backlash he has received from the comedy community, though he maintains that "for every unkind word there have been 100x more kind words":

Rhodes departed, of course, with one last attempt at humor: