How to navigate the Internet around PRISM

Google and YouTube may be under NSA surveillance, but you can still surf the web without Big Brother watching 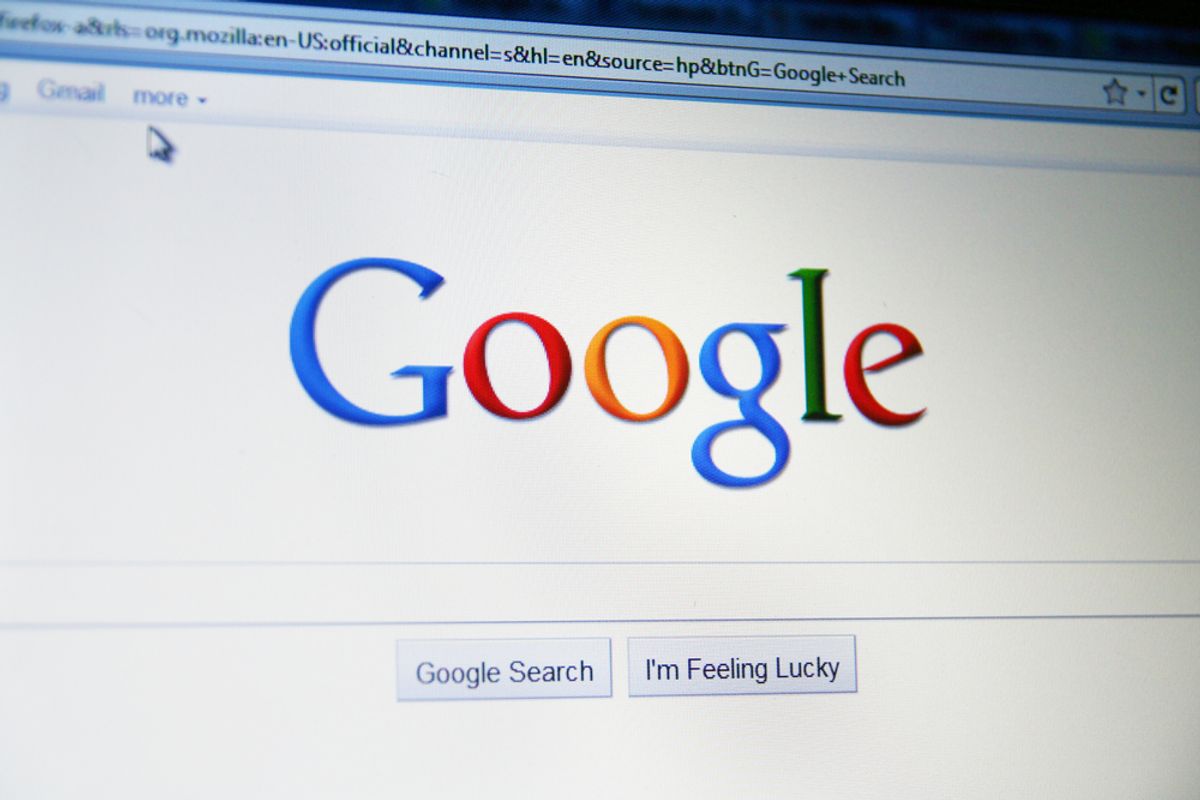 Recently released National Security Agency documents indicate the U.S. government is “tapping directly into the central servers” of your favorite Internet services as part of a secret program called PRISM.

The Guardian and Washington Post revealed the stunning extent of the PRISM snooping operation: the NSA and FBI are monitoring Microsoft, Google, YouTube, Yahoo, Facebook, Skype, Apple, and others.

Those companies have largely denied the reports, saying they never allowed the government direct access to their servers. Government officials have admitted the program exists, however, and President Obama himself defended it as legal in a Friday morning press conference.

Naturally, privacy advocates are up in arms over the government having access to their Internet data in this way, even if officials claim PRISM only targets non-U.S. residents and citizens. These are some of the biggest companies on the Internet, and they probably know more about you and your activities than anyone else around.

Yet there are still ways you can use the Internet without having to surrender your personal information, data, and Internet habits to those firms in the program.

It might be best to use services based outside of the U.S., where the American government has no jurisdiction—bearing in mind that other governments may have their own surveillance programs, and anything you share publicly might be scooped up by security agencies anyway.

That said, here's your guide to using the Internet without using PRISM companies.

With Facebook perhaps out of the question, Twitter might be your best answer for keeping up with your friends. The company is not included in the list of PRISM firms and has a long track record of standing up for user privacy, fighting courts on a number of occasions to avoid revealing users' true identities. Privacy advocate group the Electronic Frontier Foundation in May awarded Twitter full marks for its efforts in protecting users from government monitoring.

Sure, Twitter was ablaze with people joking about the government tracking all your public tweets (they are stored in the Library of Congress, after all), but many Twitter employees were stunned by the news of PRISM. Meanwhile, private accounts and direct messages appear to be off limits.

Reddit is another user-friendly community. It works to protect your privacy and, like Twitter, will only divulge information it has on you if required by a court of law. Also, it only keeps IP address information for 90 days.

Elsewhere, you might opt for Internet Relay Chat or ICQ (now owned by a Russian company) to converse with friends.

For blogging, you might want to stay away from Google-owned Blogger, and Yahoo-bound Tumblr. Instead, you could write longer notes on WordPress (a self-hosted blog might be a touch more private) or LiveJournal.

Gmail, Yahoo Mail, Apple's email offerings, and Hotmail/Outlook are all run by PRISM companies. Alternatives include a self-hosted email option (here's one way to do that if you run a website) and Webmail services likeZoho Mail, Fastmail.fm (not free), Hushmail, Lavabit, and Thunderbird. You might also want to use Zoho's calendar tool if you prefer not to have pen and paper to plan your week.

Obviously, Google, Yahoo, and Bing are out of the question for your new Internet lifestyle. There are alternative search engines that might help take you where you want to go. Blekko and DuckDuckGo are good options. For non-American services, you could use Russia’s Yandex,  or consult this useful Wikipedia list of options.

So long, Google Maps and Yahoo Maps! Privacy advocates might just be switching back to printing out 10 pages of Mapquest directions. Nokia has a mapping tool called HERE, OpenStreetMap might take your fancy, and ArcGis is a less detailed option. Apple Maps are terrible anyway.

Skype, a Microsoft entity, is on the PRISM list. You might wish to avoid Google Hangouts and Apple’s Facetime as well now. There are a few options here, such as Tinychat, ooVoo, and meetings.io, all of which are free.

YouTube is out, sadly, in our Google-free guide. If you're looking to share a video on the Internet, you might look to Dailymotion (France blocked Yahoo from buying a majority stake in it), Vimeo, or Liveleak. Vine, of course, is an option too if you want to share short clips.

To share your photos via a non PRISM-affiliated company, you could share photos directly on Twitter, use Reddit's tool of choice Imgur, head for DeviantArt, or go for the old staple of PhotoBucket.

If you're working with friends or colleagues on a collaborative document, you might be using Google Drive (formerly Google Docs). There are a few other options out there, not counting Microsoft's Office 365. Zoho has a docs suite, as does Thinkfree.

The PRISM document leaked to the Guardian and Washington Post indicated file storage and sharing service Dropbox is due to join the program soon. Thankfully, there are plenty of other ways to share large files without having to explode your email storage limit or mail a USB stick. Box has a few gigabytes of free storage, and Kim Dotcom's Mega—which Dotcom bills as “the privacy company”—has 50GB of space for free (though there have been some security concerns). Wikipedia, again, has a large list

You always have the option of sending legal files to which you own the copyright through BitTorrent as well.

Microsoft and Apple are reputedly part of PRISM, meaning that the Windows and OS X operating systems on your computer might just be transmitting data back to the government. You might want to read up on which flavor of Linux, the most popular open source OS, fits your needs.

Likewise, iPhones, Android phones, and Windows Phones run on operating systems provided by Apple, Google, and Microsoft. You might be inclined to switch to BlackBerry, a Canadian company, or use a phone without any Internet features. Except, y'know, the government is collecting data about your phone calls, too.

If you really are truly worried about the government keeping tabs on your activities, there's really only one option: go nuclear, disconnect everything, and go live on a secluded island for the rest of your days.