"Ability grouping" returns to the classroom 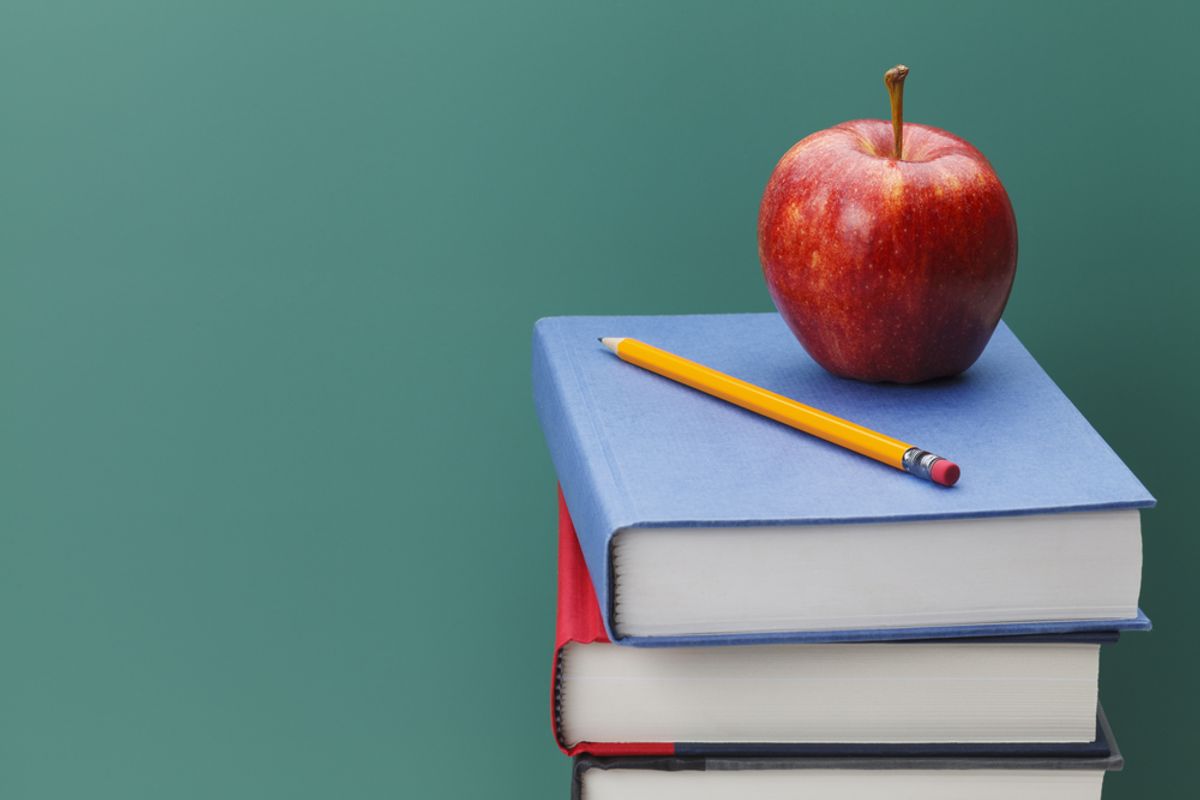 The practice of clustering students by ability in elementary school classrooms -- seating strong readers with other strong readers, struggling math students with other struggling math students -- fell out of practice in the 1980s and 1990s following criticism that it perpetuated inequality in schools, but ability grouping has reemerged in recent years, according to a new analysis from the National Assessment of Educational Progress.

Teachers using the practice say it's a necessary strategy to manage large classrooms with varying academic strengths and weaknesses represented among students. They also report that these ability clusters are dynamic and change throughout the year to accomodate students' evolving strengths and struggles, as the New York Times reports:

In Ms. [Jill] Sears’s classroom at Woodman Elementary in Dover, the three or four groups of students rotate throughout the day, some being taught on the rug while others work in desk clusters. Before each unit, she groups the 26 children based on initial assessments, takes a few days to observe them in the smaller groups and revises the groups again, sometimes as often as every day.

In the decimal unit, one group might learn to add decimals using blocks they can manipulate with their hands, while another might be able to draw the models on their own. Yet another might practice using the algorithm for adding. The last group might be asked to analyze a word problem and apply the calculation.

But many education experts and civil rights groups remain critical of ability grouping, arguing the practice can shape teachers' expectations in advance, trap students inside inflexible learning tracks and perpetuate inequality in the classroom by separating students into groups that often breakdown along race, class and native language lines. “The kids who are thought of as the least able end up with the fewest opportunities and resources and positive learning environments,” Jeannie Oakes, author of “Keeping Track: How Schools Structure Inequality,” told the Times. “The potential benefit is so far outweighed by the very known and well-documented risks.”