Hong Kong might have no choice but to protect Snowden 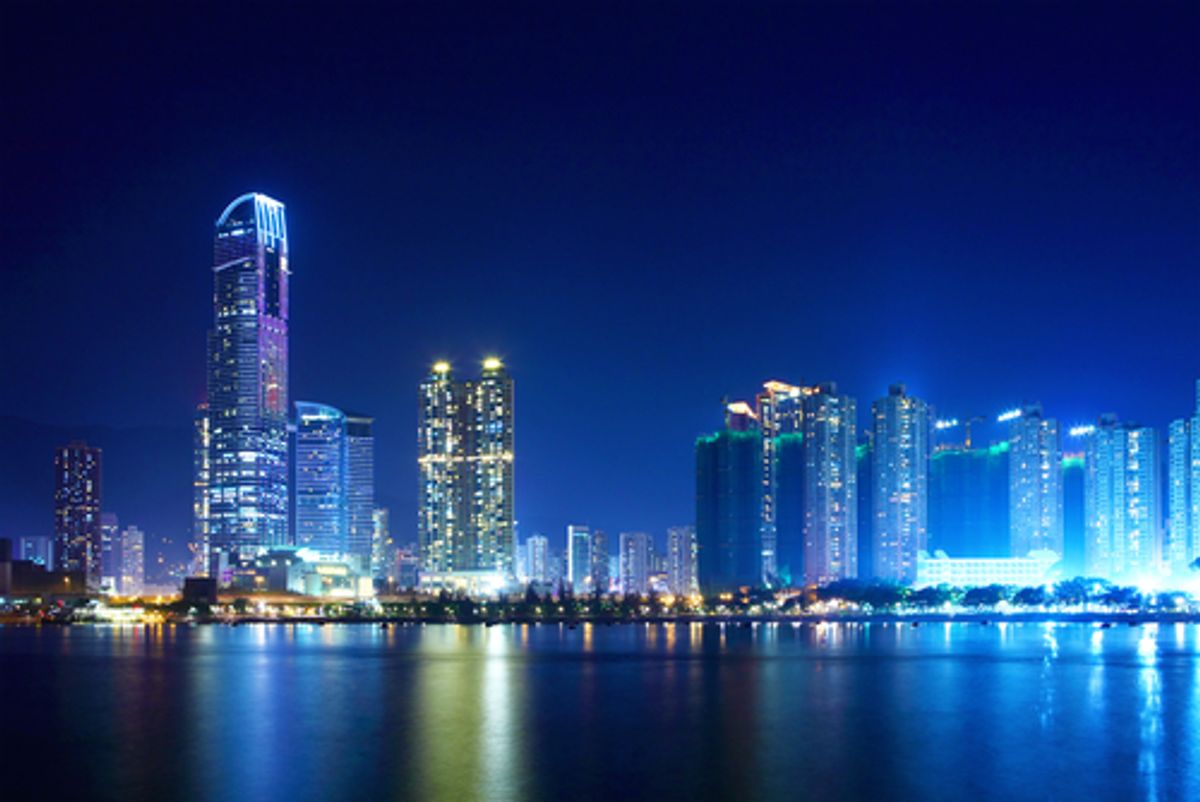 HONG KONG — There are many reasons why NSA whistleblower Edward Snowden's decision to come to Hong Kong could be foolish.

Hong Kong has an extradition treaty with the US; its government is weak; its foreign policy is dictated by Beijing — no friend of free speech or internet freedom.

But there is at least one reason it could be incredibly shrewd: Hong Kong's asylum system is currently stuck in a state of limbo that could allow Snowden to exploit a loophole and buy some valuable time.

Simon Young, director of the Centre for Comparative and Public Law at the University of Hong Kong, told GlobalPost that a decision delivered by Hong Kong's High Court in March of this year required the government to create a new procedure for reviewing asylum applications.

Until the government does this, he said, asylum seekers are allowed to stay in Hong Kong indefinitely.

"We’re still waiting to hear from government how they are going to implement this decision," said Young. "Until that’s the case, you can’t return anyone until the law’s in place."

In other words, should Snowden apply for asylum, then even if the US made a valid extradition request and Hong Kong was willing to comply he could not be deported until the government figured out a new way to review asylum cases — a potentially lengthy process.

Nicholas Bequelin of Human Rights Watch says that any Snowden extradition must be "a long way off" because of this gap in the law.

"If it comes to the point where the US does issue a warrant on Snowden, and then passes it over to the Hong Kong authorities, and he decides to fight it, at this point it would be a court case," he told GlobalPost. "And it can be a long court case, going up to the court of final appeals."

The United Nations High Commission for Refugees in Hong Kong said that it could not disclose whether or not Snowden had begun the process of seeking asylum. In hisconversations with the media, Snowden has indicated that he ultimately hopes to find sanctuary in Iceland.

Apart from this temporary asylum loophole, however, Snowden's case faces many hurdles.

David Zweig, professor of Chinese politics at the Hong Kong University of Science and Technology, points out that if Snowden was hoping to throw himself on the sympathy of mainland China — which has sovereignty over Hong Kong — then his timing is poor.

"For a foreign policy perspective, it's a bad choice," says Zweig, noting that Xi Jinping and Barack Obama just finished a two-day summit in California.

"If relations were [bad], China might have said, 'Let’s make the Americans a little anxious.' But we just had this effort to build goodwill, and this would undermine this goodwill so fast. That’s why I think they’ll let him go."

On discussion boards, some Hong Kong residents debated whether Snowden might have cut a deal with mainland authorities. The website Bad Canto translated one writer who speculated in Cantonese that Snowden had "become a spy for China when he was in the US, or he may have fallen to a honey trap. What was reported was probably less than 20 percent of what had happened."