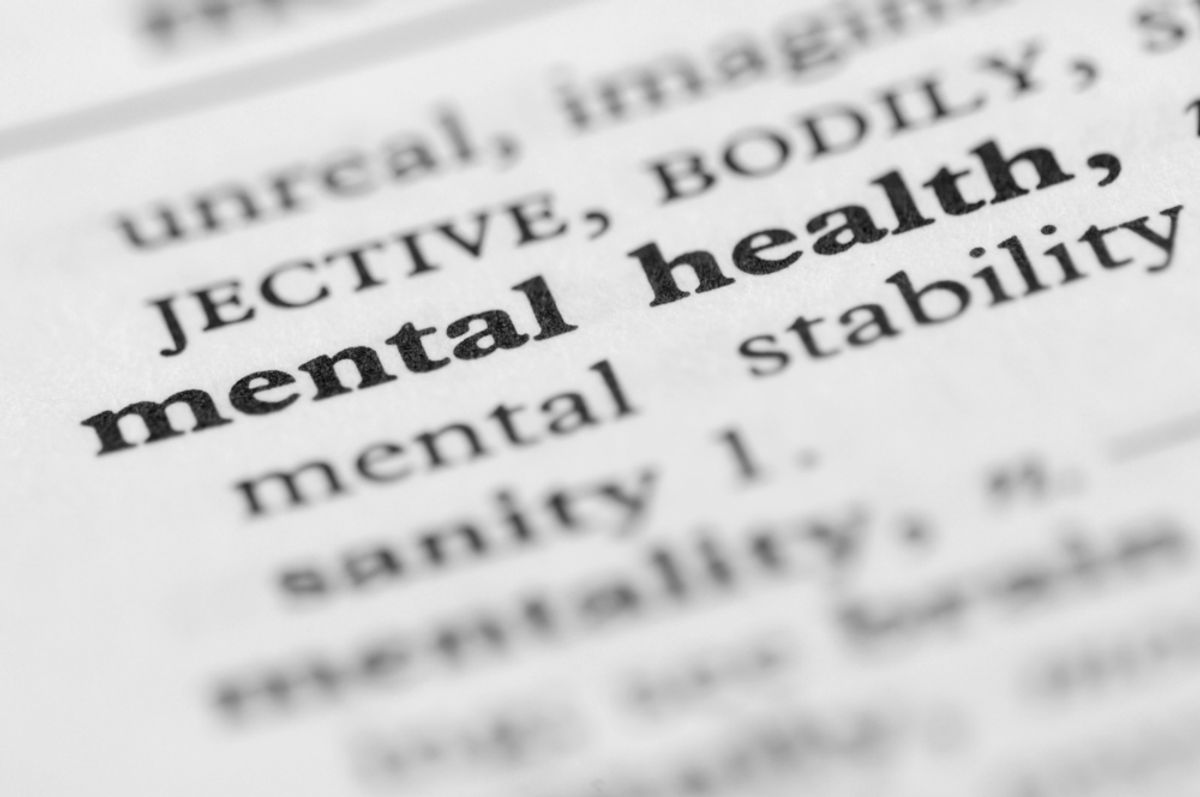 New research reveals that government-subsidized mental health programs like outpatient therapy and low-cost medication do more than just benefit people receiving care -- they help reduce rates of arrest and save taxpayers thousands of dollars each year.

Researchers at North Carolina State University, the Research Triangle Institute and the University of South Florida identified 4,056 people who had been hospitalized for mental illness during 2004 - 2005 and began to track them based on a number of outcomes. After seven years, researchers found that people receiving government-subsidized care were significantly less likely to be arrested than those who did not have access to low-cost or free mental health services.

"This study shows that providing mental health care is not only in the best interest of people with mental illness, but in the best interests of society," Dr. Sarah Desmarais, an assistant professor of psychology at NC State and co-author of a paper on the research, told Science Daily.