The "Game of Thrones" season 3 finale: A salon

We're discussing the conclusion to an epic season live! 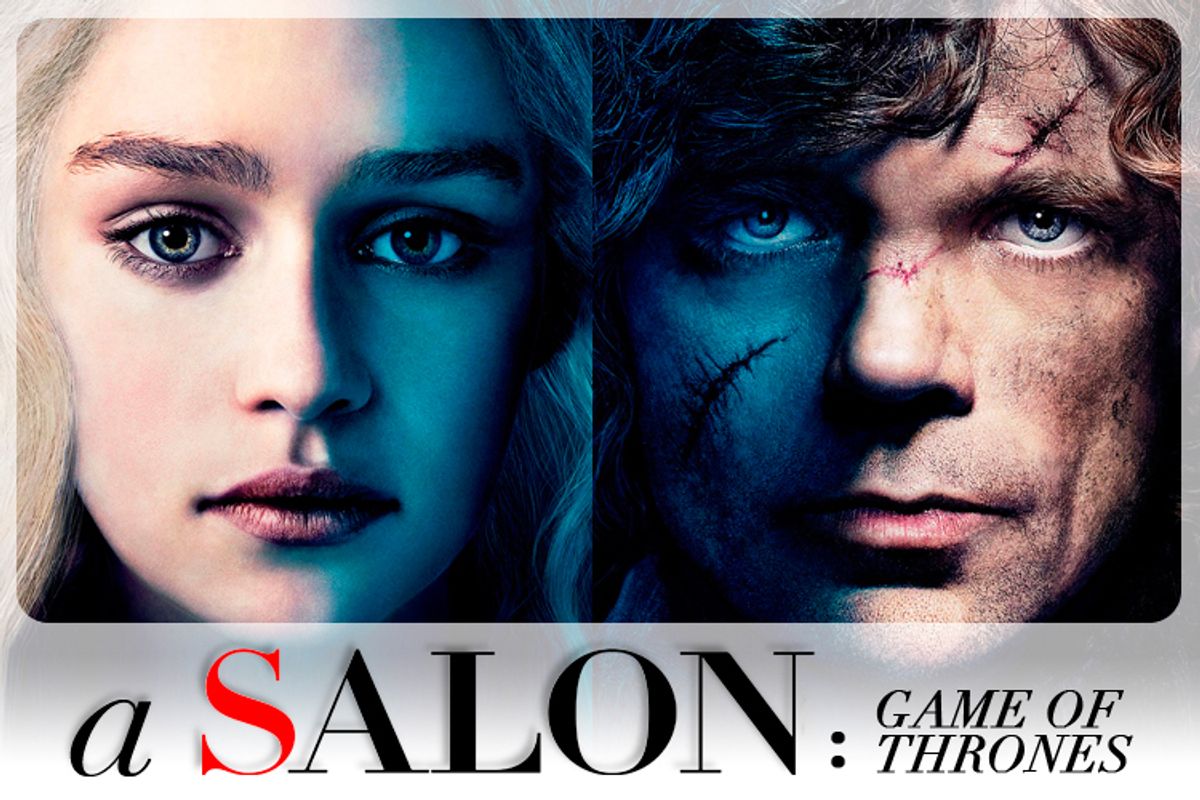 Last night was the finale for season 3 of "Game of Thrones" -- and we left off with an epic depiction of the Mother of Dragons finding a community to lead after a season during which so much, for so many, was very much in flux.

Join Salon staffers as we discuss it all now!