A lot has changed for women workers since 1963, but there is more to be done to ensure equal pay, advocates say 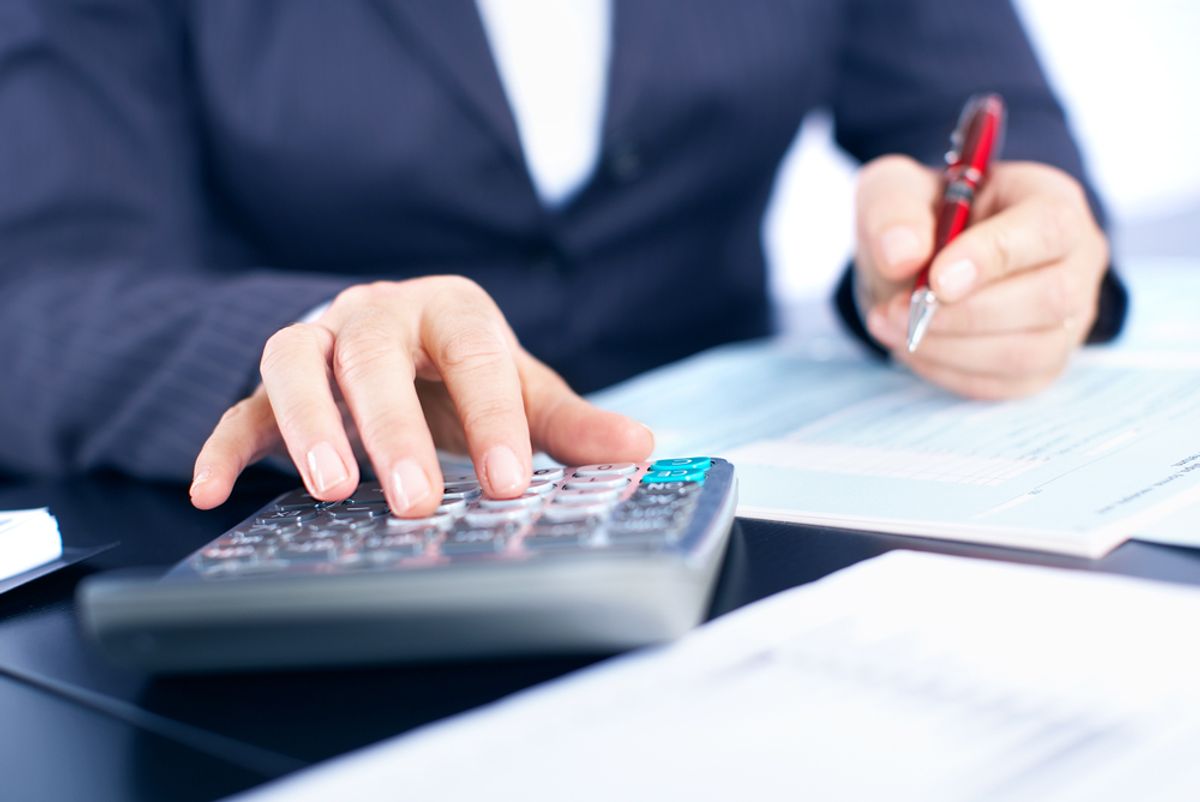 It's been 50 years since John F. Kennedy signed the Equal Pay Act into law, making gender-based wage disparities a thing of the past -- a faint, unpleasant memory for women workers, like nude pantyhose.

Just kidding! While things have improved significantly since 1963, women, on average, still make 77 cents for every dollar earned by a man. The numbers are even more dismal for black women and Latinas, who make 68 and 59 cents, respectively.

As E.J. Graff at the American Prospect notes, women's earnings have been stalled for close to 15 years now, leading many labor advocates and politicians to push for new legislation to keep chipping away at the gender wage gap. Namely, the Paycheck Fairness Act, which, among other provisions, would prevent employers from firing workers for comparing earnings -- a major barrier to investigating claims of wage discrimination.

"We believe this is an economic issue. It's not only about women but the middle class, and if you're not paying a woman dollar for dollar for the exact same work you're not really tapping the full potential of the economy," Sen. Kirsten Gillibrand (D-NY) told "CBS This Morning" on Monday. "And why wouldn't you tap the full potential of 52 percent of the resources of the women of this country? If you paid women for dollar for dollar, you could raise the GDP by up to 9 percent."

Earlier this month, the measure failed to pass in the Senate, which Gillibrand decried as "undermining the ability of our economy to truly take off by holding our women back through a lot of these structural impediments."

But equal pay for equal work isn't just holding women back. Yes, basic fairness is at the center of this fight, but with the rise of female breadwinners and the growing reality of dual-earner households, pay discrimination is increasingly a family issue, too. Research reveals that working mothers often earn less than childless women, and are more likely to be fired than their peers, making this a particularly important issue for families -- especially as so many continue to struggle to make ends meet.