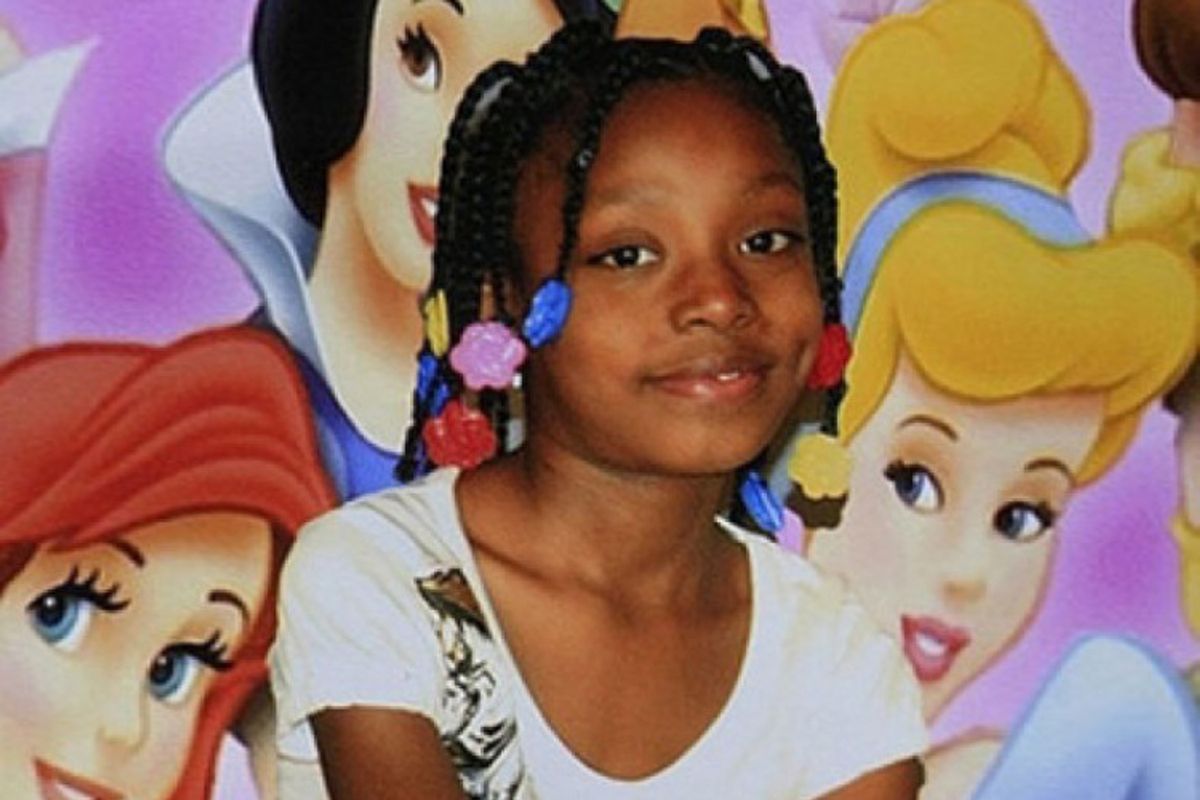 Three-years after 7-year-old Aiyana Stanley-Jones was shot dead by a Detroit cop, her grandmother took to the stand to tearfully recount the incident in the manslaughter trial of former officer Joseph Weekley. Weekley is charged with felony involuntary manslaughter and gross negligence for the child's death, which occurred during a police raid seeking a murder suspect.

Jones [the deceased's grandmother], 50, testified that she was on the couch May 16, 2010, with 7-year-old Aiyana Stanley-Jones in the front room of her home on Detroit's east side.

The girl's head was closest to the door, and Jones' head was on the other end of the couch when she began hearing "a lot of commotion."

The front window broke, she heard officers yell "police," and the door was kicked open. It all happened simultaneously, she said.

Then she heard a boom and Jones said she rolled onto floor.

She was on her stomach on the floor looking at the front door and saw police rushing in, she testified.

"As soon as they came in, the gun was just pointed right there at Aiyana's head," she said.

Then an officer pulled the trigger.

"I seen the light leave out of her eyes, and the blood started gushing out her mouth and she was dead," Jones said.