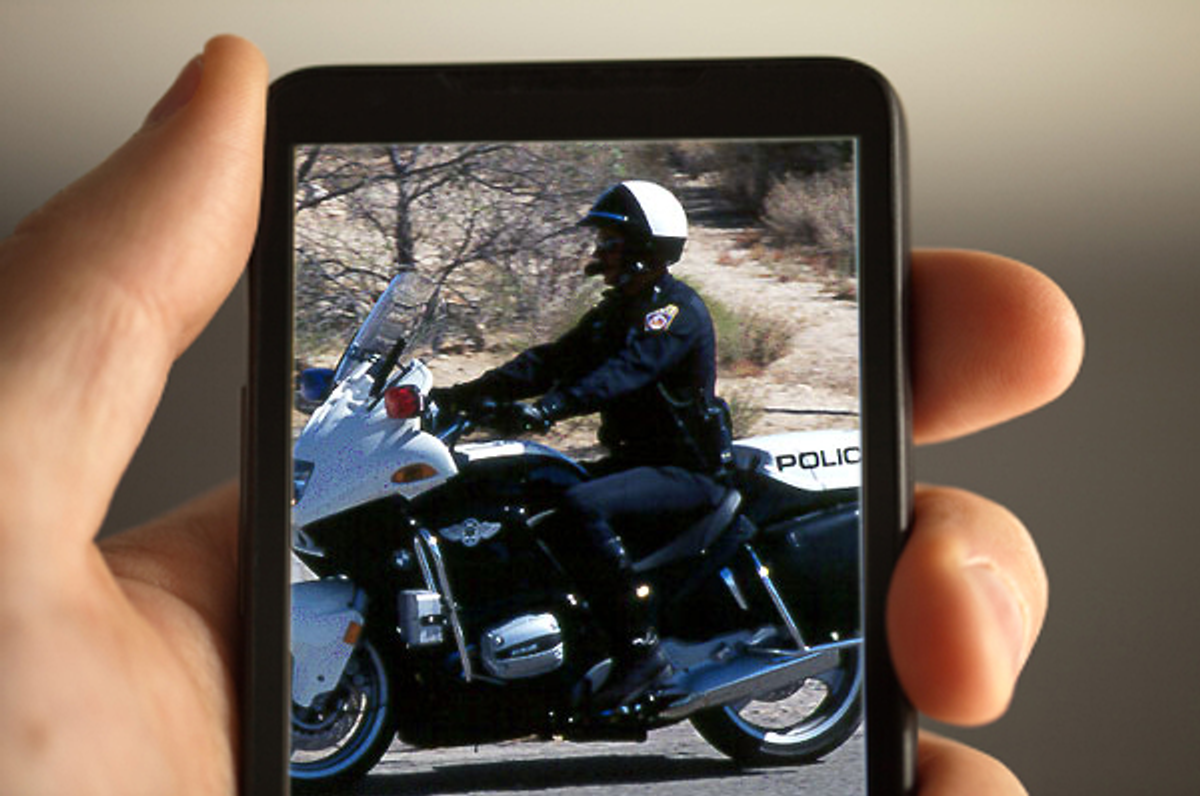 WASHINGTON (AP) -- TV was supposed to be everywhere by now - watchable anytime, anywhere, on your smartphone or tablet. But four years into the industry's effort, network executives readily admit: TV isn't everywhere.

The promise of "TV Everywhere" has been a key strategy in the cable and satellite TV industry's fight to retain customers in the face of challenges from online video providers such as Netflix.

With TV Everywhere, customers who pay for packages with hundreds of television channels are supposed to be able to watch them on mobile devices and computers as well for no extra charge. That perk is meant to make pay TV packages seem more worthwhile and keep customers from defecting.

Yet many rights deals still haven't been worked out. More important, audience measurement firms have been slow to count viewing on mobile devices, so advertisers have been reluctant to pay as much for commercials on phones and tablets compared with television sets.

"We either don't get any credit at all, or if we do get credit it's at a fraction of what we would have gotten if they first watched it live on the TV," Ron Lamprecht, NBCUniversal's executive vice president for digital distribution, said during a panel at The Cable Show, an industry conference this week.

This gap in ad revenue has created a kind of chicken-and-egg scenario. Networks and pay TV providers aren't able to offer as many shows online because they don't want to spend too much for rights without knowing they can make their money back. So, viewers can't reliably find their favorite shows online and don't use the services much.

That also makes TV Everywhere seem inferior to online video services such as Netflix, which has a smaller range of fresh content but makes those shows available on multiple devices, whether inside the home or not. The knowledge that their content is available truly everywhere makes the extra monthly fee of $8 a small price to pay.

Currently, most network shows that are made available on mobile devices through TV Everywhere are watchable only through a viewer's own home wireless network - not at a friend's house, not at a bus stop, not at church.

Sometimes, a network's shows will be available that way only to customers of certain pay TV operators.

It's a perplexing situation for networks, much less consumers.

"Explain to a consumer why they can get TNT in the home and they can watch a basketball game but they can't get it out of the home," said Jeremy Legg, vice president of Time Warner Inc.'s Turner Broadcasting. "We need to satisfy that."

Marcien Jenckes, general manager for Comcast Corp.'s cable TV services, said that all pay TV providers big and small have to increase their mobile offerings for customers to really notice. "Ubiquity is important," he said.

Several TV networks are turning on live TV feeds for out-of-home viewing on phones and tablets, but the offering is still patchy. Last month, The Walt Disney Co. made live TV viewing of ABC-affiliated TV stations available on its Watch ABC app, but only in New York and Philadelphia at first. It has plans to expand that to the six other stations it owns, along with 13 other stations owned by Hearst in the coming months. Live viewing on the app is restricted to those with a pay TV subscription. Disney, which also owns ESPN, already has made live TV viewing available on other apps such as Watch ESPN.

Turner's TBS and TNT are set to host live feeds on mobile devices out of the home starting this summer, Legg said, but only for Comcast subscribers at first.

Executives from Univision, NBCUniversal and Fox all said they wanted to start live feeds of TV programming to mobile devices within the next 12 months.

Yet another hurdle to that plan is the acquisition of sports rights.

Fox, for example, would like to offer live football games on mobile devices, but its negotiations with the National Football League might not be complete in time for kickoff this fall, said Mike Biard, executive vice president of distribution for News Corp.'s Fox Networks.

The top 10 ad-supported pay TV networks on average offer some kind of mobile viewing to only 4 in 10 subscribers, according to Bill Niemeyer, senior analyst with research firm The Diffusion Group. By contrast, about 7 in 10 subscribers of premium pay networks such as HBO, Showtime and Starz have mobile access. The study excluded ABC, CBS and NBC because they allow certain shows to be watched for free on mobile devices even without a pay TV subscription.

Niemeyer said the delay in the spread of TV Everywhere is mostly the result of networks and content owners haggling over the value of online audiences, even though both sides have the most to gain from expanding TV to mobile devices. Meanwhile, Netflix continues to gain subscribers, while the pay TV subscriber base is stagnant. Netflix now has more subscribers than Comcast, the nation's largest TV provider.

"There's a feeling of fiddling while Rome burns," Niemeyer said.

At the Cable Show panel, executives from Univision, Fox and NBCUniversal all gave themselves low grades when asked how complete their own TV Everywhere offering was.

Fox's Biard said consumers have been frustrated because the experience from the pay TV operator has been "hit and miss."

"The fact is, consumers don't expect to get it everywhere from their pay TV operator today," Biard said. "They've grown to expect it from Netflix and Hulu Plus and some others."