"One and Only" author: "It’s like I’m suggesting that people should have aborted their own children" 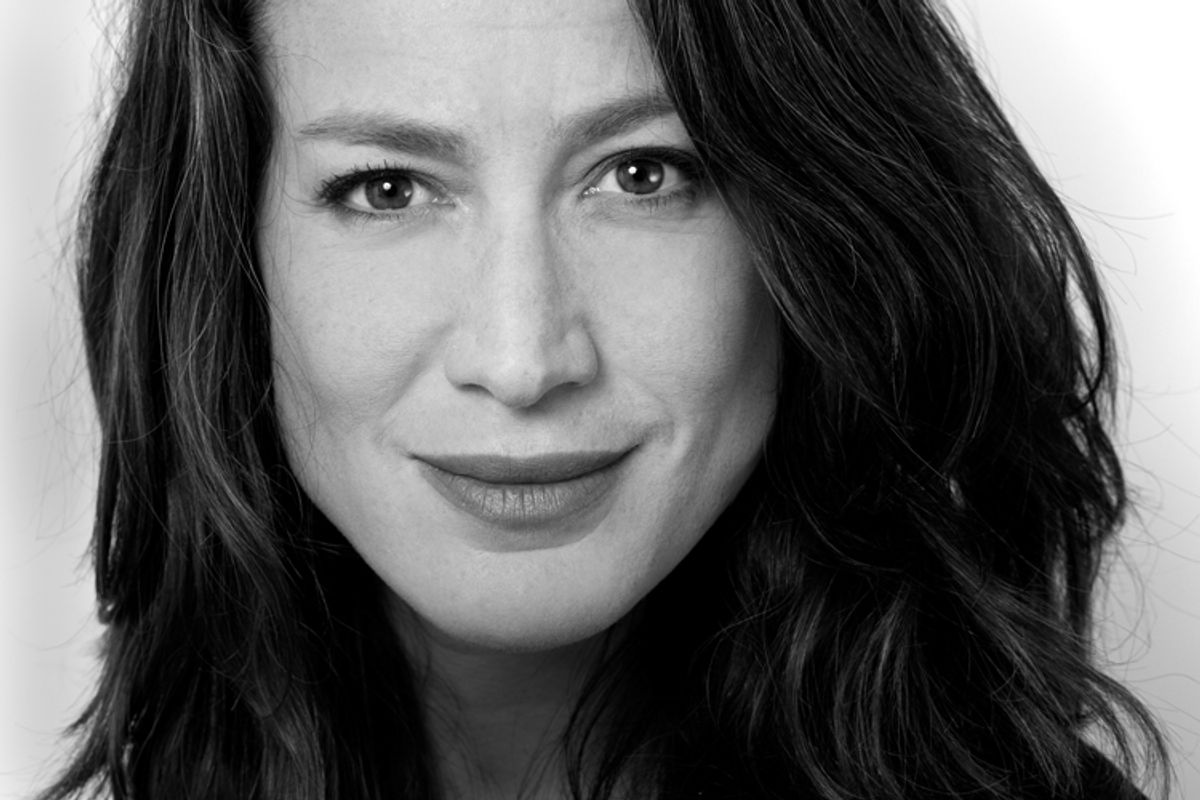 Lauren Sandler's new book, "One and Only: The Freedom of Having an Only Child, and the Joy of Being One," shatters the notions that only children are lonelier, more selfish or less social than anyone else, and considers the benefit to our well-being, our economics, our environment and our very freedom, if we rejected these old myths and instead embraced the single-child family. In the New York Times Book Review, Lori Gottlieb writes that Sandler "delves deeply, thoughtfully and often humorously into history, culture, politics, religion, race, economics and, of course, scientific research to explore the origins and merits" of the assumption that only children must be screwed up. I spoke with Sandler (who's also a former editor at Salon) about the controversy over the subject, why these stereotypes are misguided, and how to balance family and work.

You’ve written about abortion, fundamentalism, the war in Iraq -- your first book was on how the religious right was winning new young converts -- and yet you’ve said that this is the most surprisingly controversial thing you’ve reported.  Why?

I’m still shocked at how this topic rankles people.  I mean, I wrote a book about Evangelicals from a feminist atheist perspective and did a ton of Christian radio -- and the blowback I got was nothing compared to when my Time cover story  came out saying, quite simply, that only children are OK.  It’s like I’m suggesting that people should have aborted their own children -- or that their parents should have aborted their siblings.  It’s fascinating to me how emotional, how fraught the topic is.  At a conference I spoke at recently, a professor hugged me and told me how “brave” I was to take this on — when the conference had been focused on family planning and poverty … and this is what’s brave? That's nuts. Listen, I‘m not telling anyone how many kids they should have -- lord knows, we have enough people telling women what to do with their bodies -- just saying that if this is a choice you want to make, or that your body is making for you, then you should know that only children aren't fundamentally rotten, or no more rotten than anyone else.

Why do we have the stereotype of only children?

As a Darwinist I interviewed put it, families would fail without a larger workforce, and so in order to make people have more kids, so they would survive, we needed a good story to tell.  Then one of the fathers of psychology, who had a big network of his own study groups, popularized the idea and gave it academic heft without any research behind it.  Of course, every since we moved beyond an agrarian age, not only is the story false that onlies are inherently flawed, it’s also no longer necessary.  While some conservative thinkers -- men, of course -- will say that if women don’t have more kids our economies will tank, the fact is that only children tend to care deeply about others, show leadership, develop close relationships -- the idea that we’re all lonely, selfish and maladjusted just holds no truth.

It’s really not true?  How do you know?

Hundreds and hundreds of studies, both qualitative and quantitative, have been done over decades trying to ascertain how only children are different from anyone else.  In just about every area studied, we’re not.  And where we are the news is good: We tend to be higher achievers and have higher intelligence scores.  But because the world has always told us who we are, we tend to understand ourselves in only child terms.  If we’re antisocial, it’s because we’re only children.  Of course, if we’re incredibly social, we also explain that characteristic in terms of our only childhoods.  It’s quite a totalizing narrative.  I have found in my own upbringing, and in the scores of interviews I’ve done, that it’s indeed an intense way to be raised.   But that intensity has little to do with the stereotypes.  I’d also add that only children tend to have parents -- especially mothers -- who make their lives more about a life outside of a domestic bubble, or incessantly juggling the demands of work and child-rearing.  And I think that’s a very important environment for kids to grow up in -- one in which the people raising them are more than just workers and parents.

So, have you and your husband figured out how to balance your professional and personal lives?

We joke that we’ve cracked the elusive code: We’ve figured out how to have it all.  I’d say we do OK.  We travel a lot, we read novels, we go to rock shows -- the birth of our daughter didn't cure any of those desires for us and I’m glad we haven't had to quash them.  Plus we have a great time with our kid. We have a lot of friends who disappeared, relatively, after their second kid, but then again we have friends who seem to manage really engaged, vibrant, extra-domestic lives with two kids.  I think it’s just a question of knowing yourself, and making your choices on your own terms.  That’s really my intention in writing this book: to eliminate the barriers all this erroneous myth-making has constructed, barriers that keep from people achieving a certain degree of freedom, what I call a liberated adulthood.

Books Lauren Sandler One And Only Only Children