Yaz and Yasmin birth control pills have been linked to the deaths of 23 women, many of whom died from blood clots 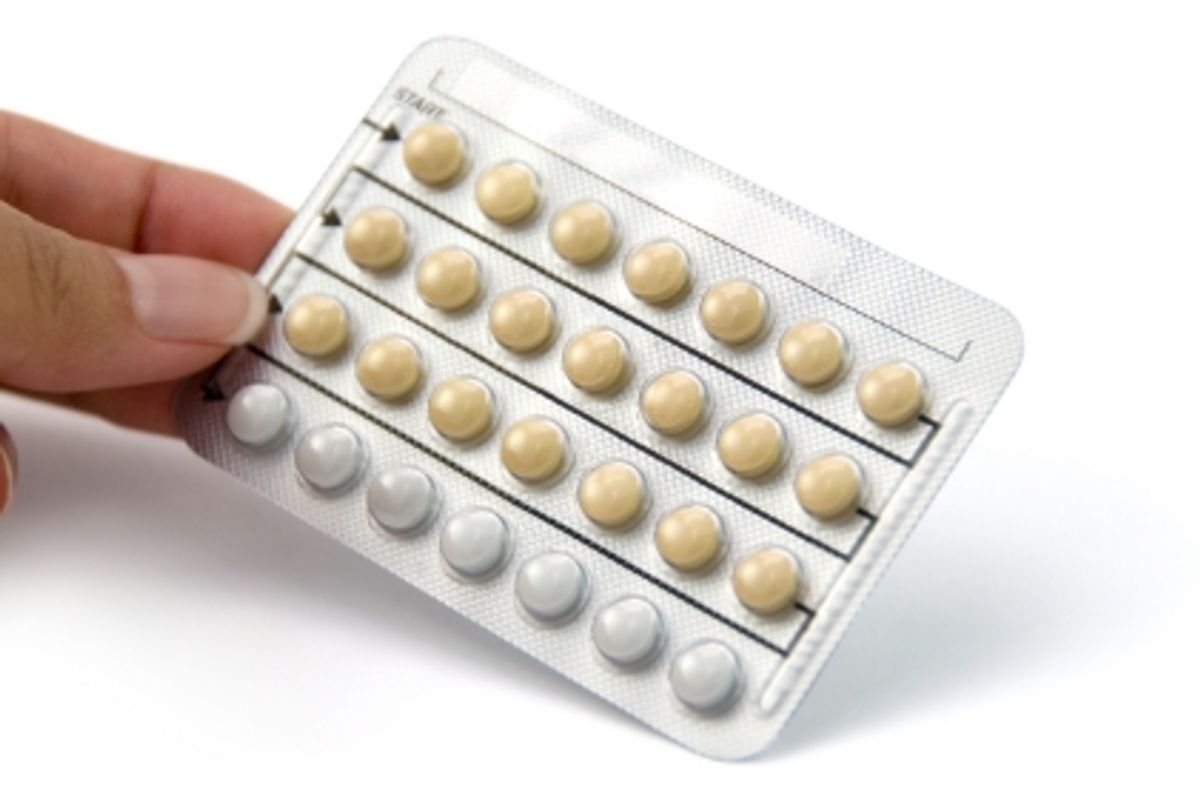 According to documents obtained by CBC News, at least 24 Canadian women have died as a result of what health authorities believe is an adverse reaction to popular birth control pills Yaz and Yasmin; a majority of these women died from blood clots, a common risk factor associated with drospirenone-based (a synthetic version of progesterone) contraceptives, as the Toronto Sun reports:

While blood clots are listed as a potential side-effect for all hormonal birth control, especially for smokers and older women, the fatalities for Yaz and Yasmin are particularly high. Similar searches for Alesse pills and the Nuvaring found four and two deaths, respectively.

What's more, eight of the Yasmin deaths were women and girls under 20, including two 14-year-olds.

This isn't the first time the brands have come under fire. A 2011 Health Canada review found they had three times the risk of blood clots compared with other oral contraceptives.

Unlike other birth controls, Yaz and Yasmin contain the hormone drospirenone.

Experts are quick to note that this data isn't meant to scare women into flushing their birth control pills down the toilet; research shows that only 8 - 10 out of every 10,000 Yaz and Yasmin users will develop blood clots each year, a slightly higher incidence than so-called first generation birth control pills. But it is information worth keeping in mind for women with other risk factors for blood clots, such as a history of smoking or high blood pressure, medical professionals say. "It's important to remember that all oral contraceptives are associated with a risk of blood clots," Dr. Susan Solymoss of McGill University in Montreal told Reuters in 2011.