Will China give up Snowden? 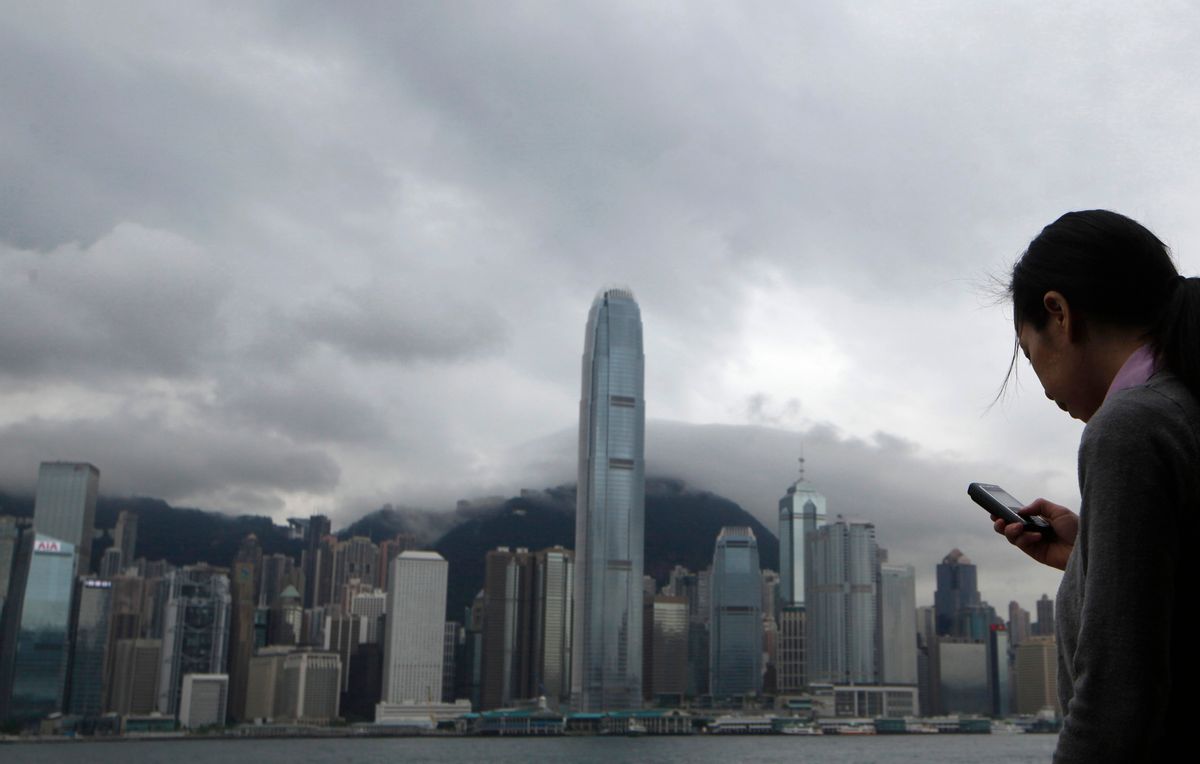 HONG KONG — If NSA whistleblower Edward Snowden decides to stay in Hong Kong and plead his case — which may be a shrewd strategy, as GlobalPost reported here— there will still be one large, lurking unknown: the role Beijing will play.

Under the “One Country, Two Systems” policy implemented after the British handed over sovereignty of the city-state to China, Hong Kong retains a separate legal and political system, but has its foreign policy and defense dictated by Beijing.

As a result, if Communist Party officials in China decide they want to get involved with Snowden's case, they can. The question, however, is whether they will want to do so.

Joseph Cheng, professor of politics at the City University of Hong Kong, believes that Beijing will opt to use the case behind closed doors for leverage — particularly on matters of cyber-security, which have become a stumbling block between the two countries.

"I tend to believe that China is a bit relieved because of this," he said. "China will say, secretly, 'We are both guilty. You are not that innocent, either,' and so on."

But in public, Cheng said, China's propaganda machinery is savvy enough to know that making a big statement on Snowden would be "counterproductive," especially given China's own intensive online spying apparatus.

"In their own situation, they arrest people for publicly displaying secret information, so I don’t [think] that they will be particularly sympathetic [to Snowden]," says David Zweig, a China expert and professor at the Hong Kong University of Science and Technology.

Mike Davis, law professor at the University of Hong Kong, also believes that China has good reason not to make Snowden into a headache for the US: President Barack Obama's recent conference with General Secretary Xi Jinping. Both leaders have strived to improve relations between their countries.

"China has a lot of dogs in the fight with the US, but it doesn't have a dog in this fight," he says. "Why would they want to get involved with such a thing? If there’s some particularly bad moment in US-China relations, they could do it just to annoy Americans, but now is one of the rosiest times in the relationship, after the meeting in California."

Unless, Davis says, Snowden knows something that China observers don't.

"The question is, why did he show up here? Does he have some kind of deal? It’s paradoxical. China has worse whistle-blowing laws than the US... I don’t know if he’s shooting from the hip, or if he has legal advice that China might be supportive of him."