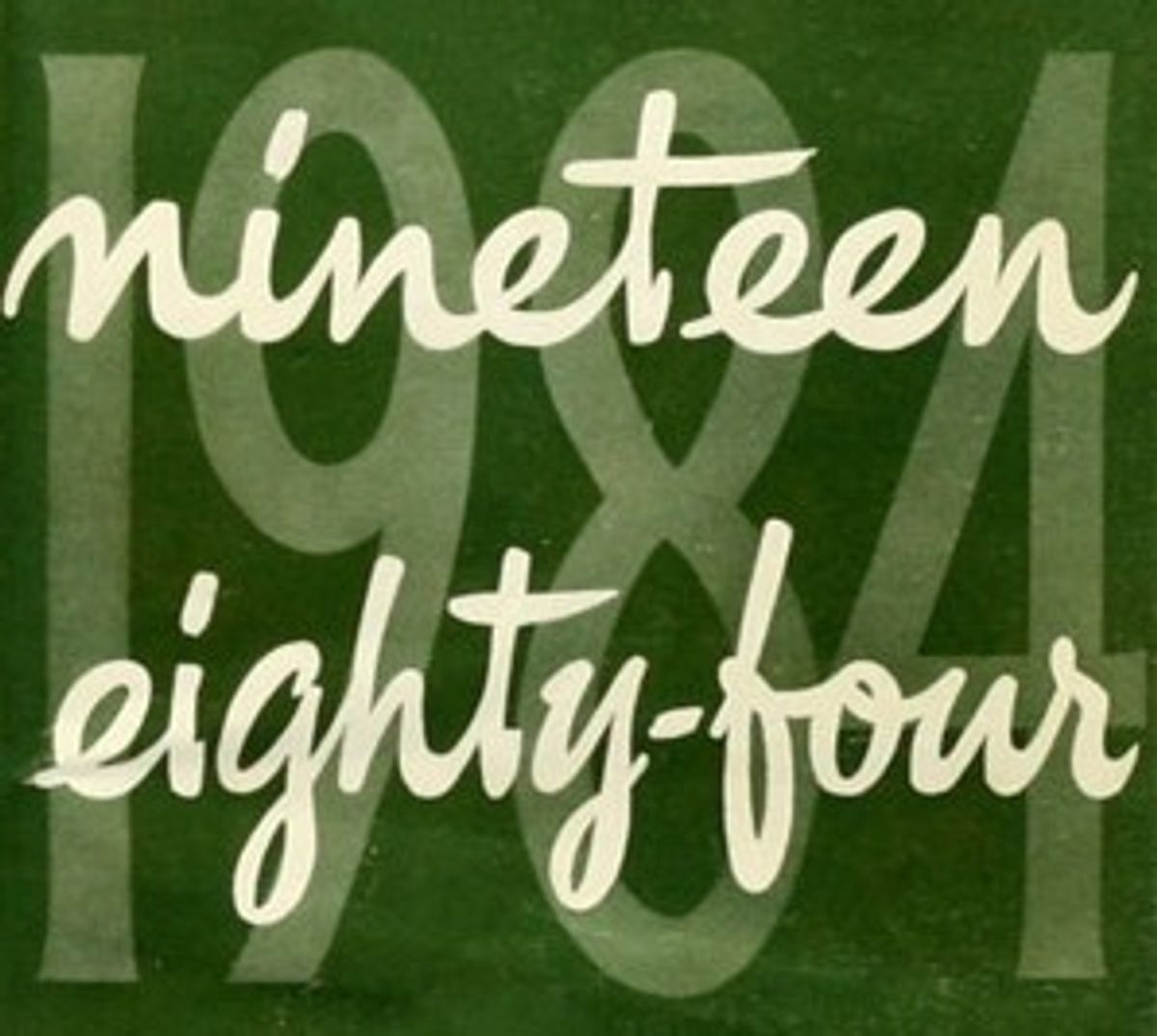 Move over, The Great Gatsby. Delinquent U.S. readers are rushing to order another novel whose timeliness has waxed and waned over the years: George Orwell’s dystopian 1984. Doing even better, at least on Amazon’s “Movers & Shakers” page, is a copy that pairs it with the political allegory Animal Farm.

All in the same week a former CIA worker leaked evidence of a secret government program that spied on users of major social networks and search engines. Coincidence?

Reports of a 7,000 percent increase in sales for 1984 in a 24-hour period are a bit overblown. The spike was a bit smaller than that, and only for one edition—the Centennial. Still, with Amazon not openly involved in PRISM, customers can rest easy knowing their samizdat purchase was not reported to the intelligence community.

The publishing world reasoned that the unfolding NSA story has people in a paranoid mood, contemplating government surveillance and dysfunction. Not everybody is charmed by this trend, however.

Some writers tweeted that readers ought to take a look at Franz Kafka, Aldous Huxley, or Arthur Koestler instead, all of whom had darker ideas about the apparatus of state. In particular, Huxley’s prescient Brave New World versus Orwell’s less predictive fiction has been a popular meme, as exemplified in a comic that often makes the digital rounds on Tumblr and elsewhere.

Others on Twitter merely sniffed in contempt for those who never read Orwell in high school. SparkNotes for 1984 don’t seem to be enjoying a similar bump in sales, at least—and prep school scandals haven’t done much for The Catcher in the Rye in the past.

For those who still want to read 1984, the recommended edition is the newest Penguin Classic paperback, with the partially redacted cover. “Completely Unabridged,” or so it claims.