Her moves don't look like exotic dance -- but ultimately, her job matters less than what she's going through 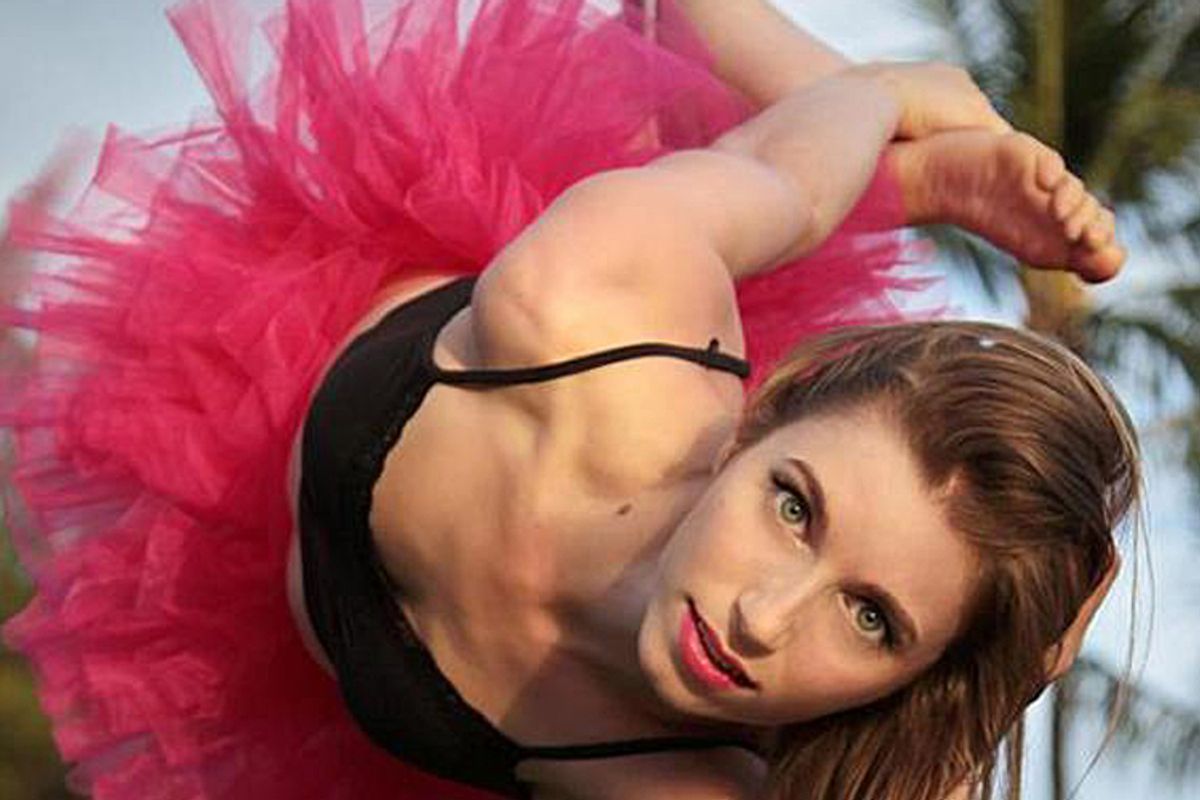 Late Monday, we learned that the latest Great American Leaker, Edward Snowden, had a fit, blonde dancer girlfriend of more than four years who moved from Maryland to Hawaii with him. Lindsay Mills was identified as Snowden’s significant other by the Daily Mail and Inside Edition. Discussion of her ranged from attempts to divine her potential activist leanings -- Edward Snowden's Girlfriend Posted a Selfie In a Guy Fawkes Mask, at Gawker -- to Tiger Beat levels of teen scream -- NSA Leaker Is ‘Kinda Hot’ (but His Girlfriend Is Even Hotter), at Time. In case you had merciful ignorance of how people talk about young women online, the comments on any article about Mills are a good way to check your enthusiasm for the freedom of anonymous expression. Her looks, her work, and her writing are all up for debate, dissection, and dismissal.

It’s hard to say Mills’ privacy has been violated, since so much of what has been “revealed” was already online, but it still feels a little invasive to look at some of her primary documents. Bless her for self-identifying as a “pole dancer,” giving writers an immediate hook. She also belongs to a dance troupe and performs acrobatic and aerial routines, but “pole dancer” was the headline-ready self-descriptor on her blog header, so pole dancer it is. While many people in the English-reading world are well aware that pole dancing is regularly performed clothed, recreationally, and competitively, several commentors at NYMag.com and Gawker automatically conflated pole dancing with stripping.

It appears unlikely to my trained eye that Mills was a stripper, or, if she was, remained one for long. Her YouTube videos show a graceful and strong pole dancer, but most of her routines are performed barefoot, and she uses certain transitions that are definitely more like traditional dance than the exotic variety. But the distinction is somewhat moot. All women who supply visual evidence of using and enjoying their bodies are subject to savage critique by the public. She could be a softball player or a Pilates instructor or a competitive weightlifter and the comments would be the same.

I’ve known a lot of women like Mills -- and a lot of couples like her and Snowden. Two of the towns I’ve worked in, Austin and Portland, have plenty of smart strippers and dropout techies. The love match between the antisocial, autodidactic computer geek and the free-spirited, dramatic, artsy dancer is often one of lasting happiness. He gives her pragmatism, she gives him social skills. They can be very compatible as both tend to have fierce independent streaks and an aversion to authority.

So, thinking of the brainy and dreamy outsiders I’ve known, my instinctive reaction to the details of Mills’ existence is to feel sympathetic and protective. She’s a lover subject to forces outside of her control. Maybe talking about Mills is frivolous, and distracts from important questions about whether we want to live in a country where we’re pretty much OK with unfettered government surveillance in the name of security or one where the infrastructure is at the mercy of young tech savants whose allegiances are uncertain. But only the most hardened of hearts would fail to recognize what beautiful high romantic drama this is. A young dancer has been abruptly abandoned in Hawaii by her boyfriend of years, who turns out to be the source of the biggest NSA leak in history. It's the stuff of spy movies, or at least a really solid episode of "Burn Notice."

Should we let this NSA-ancillary drama enchant us, or is reading about Lindsay Mills a less murderer-idolizing version of #freejahar, an inappropriate response to grave events? In the best possible scenario, talking about Mills humanizes an event that feels too confusing, infuriating, or depressing to process. We want to imagine what we would have done or how we would have reacted. And her reactions come in such familiar forms. Her blog posts show up on the same internet as our blog posts. Her Instagram account (still up Tuesday, though it was locked in the late evening) has the same interface as all of our accounts and those of our friends. You can still follow her on Twitter, like anyone else, because her account is still active.

And why shouldn’t it be? The last thing I’d want if my world had been irrevocably shaken would be to lose Twitter. Mills likely found support among her readership and online following. Now her small world is exploded because of who she loved. We can grasp that, and that is why Mills is a part of the conversation. It’s the easiest way to relate to a story that couldn’t be more different from most of our lives. Risking prosecution for treason is enormous, incomprehensible. Love of country, ideals, freedom -- these are abstractions. But love of a partner, or risking hurting your loved ones -- these are real and very tangible to us all.

Susan Elizabeth Shepard is a writer in Austin, TX, covering strip clubs and other topics.