The agency will not provide funds to rebuild the West, Texas, town where homes and schools were destroyed 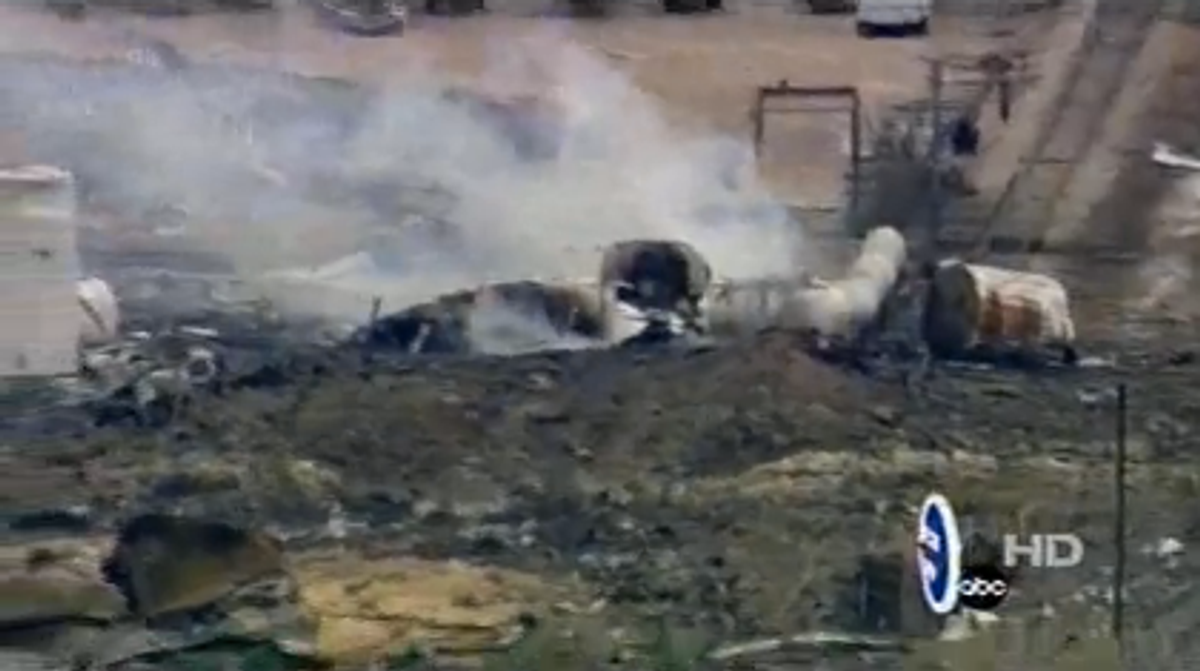 Even though numerous homes and schools were destroyed by the West Texas fertilizer plant explosion that killed 15 people in April, FEMA has refused to send funds to help rebuilding efforts in the small town. The AP reported:

According to a letter obtained by The Associated Press, FEMA said it reviewed the state's appeal to help West but decided that the explosion "is not of the severity and magnitude that warrants a major disaster declaration."

The FEMA funds would have helped pay for public repairs such as roads, sewer lines, pipes and a school that were destroyed. It does not impact emergency funds FEMA has provided to individual residents. Last month, FEMA estimated the agency and the U.S. Small Business Administration had approved more than $5.6 million in aid and low-interest loans to West residents impacted by the blast.