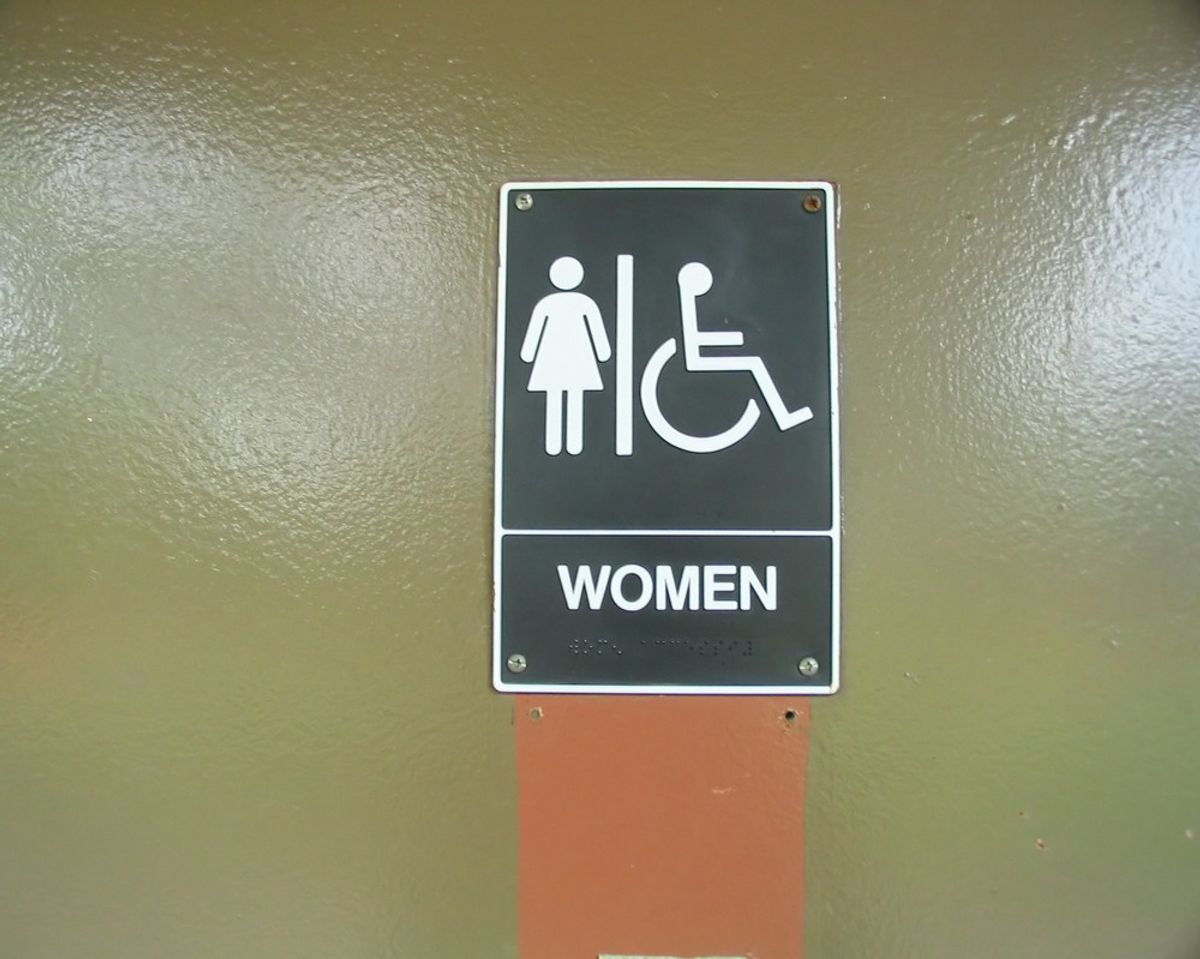 Female senators, having shattered the glass ceiling, will be rewarded with porcelain thrones after the summer recess.

Construction crews are currently renovating the women's bathroom off the Senate floor -- a paltry two stalls -- to accommodate the 20 female senators in the 113th Congress, a record high.

“We’re even going to have a window,” Sen. Jeanne Shaheen, D-N.H., told the Washington Post.

The symbolism of the crowded ladies room was not lost on Shaheen and her colleagues: “It’s a really positive sign of how things have changed here,” she said.

While 20 female senators is an all-time high, it's still actually pretty low since women account for, you know, half of the population; as Salon has previously noted, women make up 20 percent of the Senate and 17 percent of the House.

Clearly, we have a long way to go -- hopefully there are more bathroom renovations in Congress' future.