Watch the first trailer for "The Hobbit: The Desolation of Smaug" 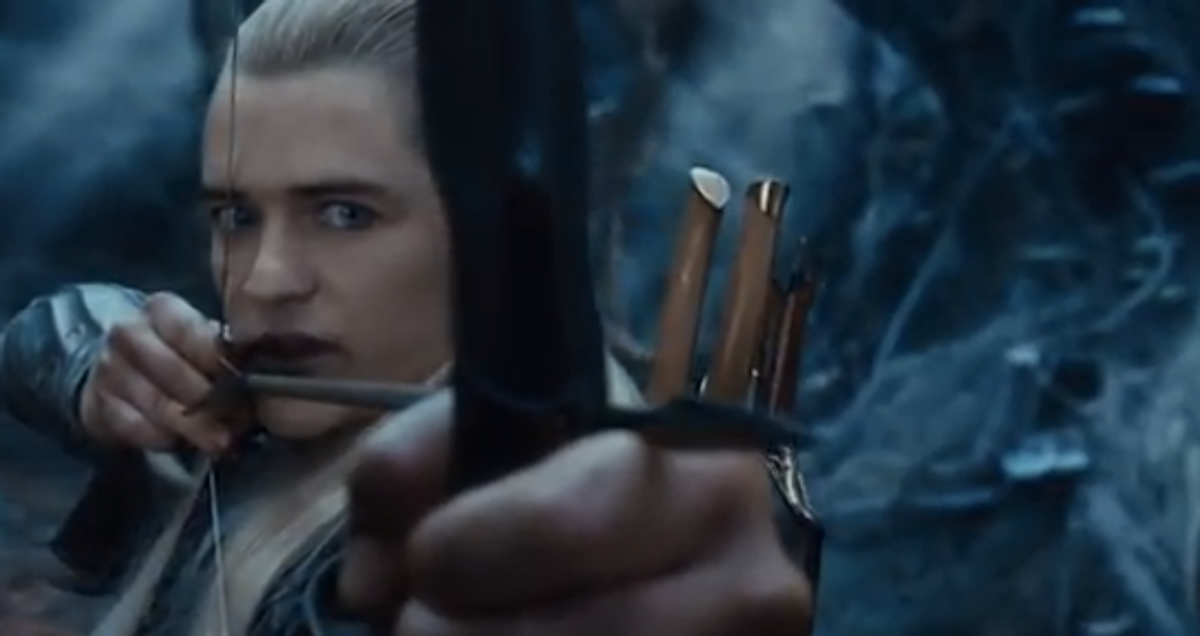 Warner Brothers has released the first official trailer for Peter Jackson's second "Hobbit" film, "The Hobbit: The Desolation of Smaug," but fans will have to wait until December 13 for its debut in theaters.

Tolkien's cast of dwarves and hobbits return as they begin their search for Smaug, "a most specially greedy, strong and wicked worm" of a dragon, played, fittingly, by "Star Trek" villain Benedict Cumberbatch.

"Lord of the Rings" star Orlando Bloom makes his debut in the "Hobbit" series as Legolas -- and it looks like his first encounter with the dwarves does not go well: