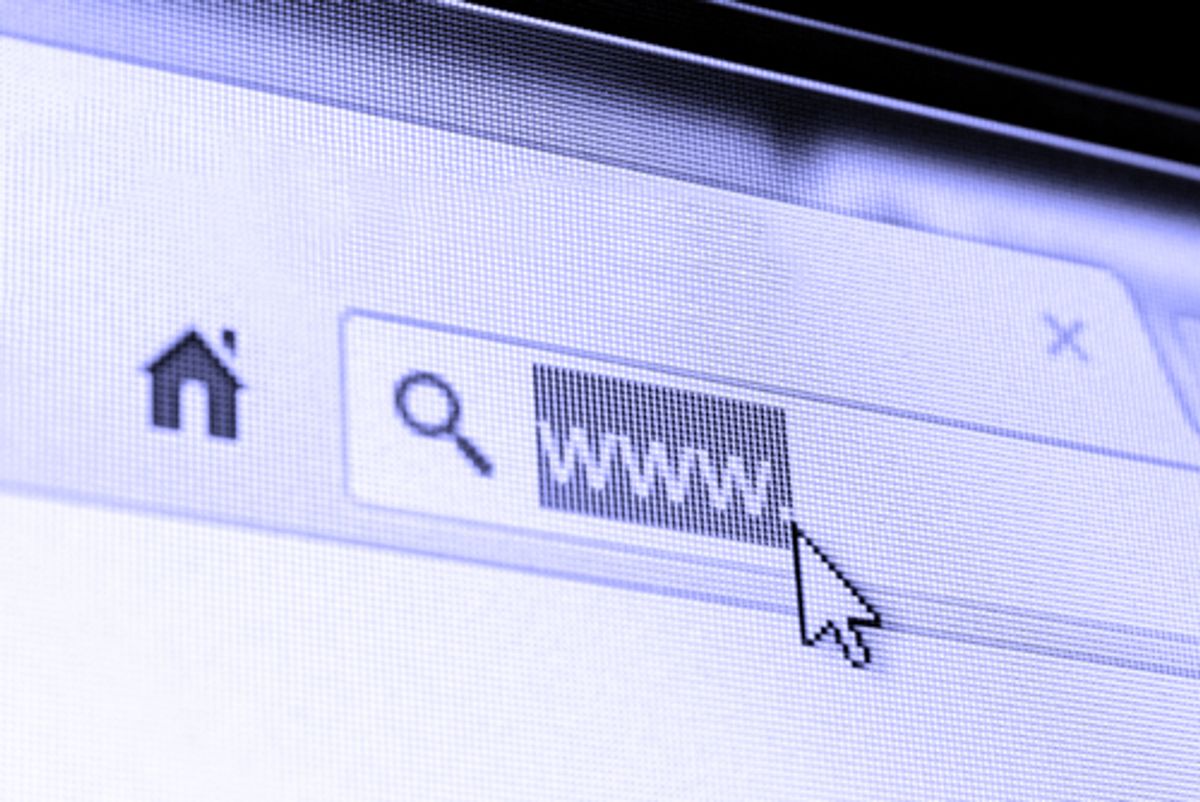 The bottom line, which resonates most strongly among civil liberties advocates on the left and conservative libertarians on the right, is not just the loss of privacy but also the growing power of the state to target and oppress people who it judges to be critics and enemies. That list doesn’t just include foreign terrorists of the al-Qaeda mold, or even the Chinese government that has stolen the most advanced U.S. weapon plans; it also includes domestic whistleblowers, protesters and journalists—all of whom have been targeted by the Obama administration Justice Department.

Let’s go through 10 points about these latest revelations of domestic spying to better understand what Americans have underestimated and overlooked about electronic eavesdropping.

1. Underestimated: The National Security Agency’s abilities. The last time Americans focused on domestic spying as they have this week was a half-dozen years ago when the media broke the story that the Bush administration had placed data interceptors on key junction points on AT&T’s telephone network to try to trace calls by al-Qaeda. What Americans have underestimated is that as the Internet has grown and more data pathways have been developed—such as WiFi streams used in smart phones and other platforms—so has the NSA’s electronic dragnet.

2. Overlooked: The expanding NSA dragnet. This week’s revelations started with the UK Guardian publishing a copy of a secret federal intelligence court order that Verizon turns its customer’s “metadata” to the NSA. That was followed by the Washington Post’s scoop—from a whistleblower—of a new (to the public) federal domestic spying effort in which the biggest Internet companies were also told to turn over metadata, including Microsoft, Google, Yahoo, Facebook and others.

Even these latest scoops are not the whole picture. Other phone providers likeSprint have told their customers they will share information with the government if asked. The NSA installed tracking devices on Google’s servers after the company realized it had been hacked by China four years ago in an effort to see what the FBI knew about China's spies in America. Americans have overlooked that as the Internet has grown, so has the NSA’s ability to track and trace everyone’s online lives.

“Now, unfortunately, people like the former director of NSA, Michael Hayden, and others have recast the Fourth Amendment from one that is based on probable cause in presenting evidence for subsequent invasion of privacy to one of reasonable suspicion,” Wiebe said. “That phrase has not been defined except by some managers controlling this information about you and me.”

4. Overlooked: How the NSA is getting away with this. If you really want to know how the NSA has been able to get away with this—and how the Obama administration has been able to say it has been doing nothing that has not been approved by Congress—you have to look at the reality that high-ranking lawyers inside the government have been exploiting legal loopholes to let NSA do what it wants.

This is no different than what election lawyers do when they want to get around campaign finance laws. Congress passes laws. The administration drafts regulations to carry out those laws. And lawyers—in and outside of government—find ways to get around what they don’t like in those laws. This article on the Balkinization legal blog explains exactly how that path unfolded from the Patriot Act, to the FBI, to the NSA. It includes the astounding legal construction that the data dumps are not data “collection” because they’re electronic, not on paper—until they are processed.

“So the NSA gets to obtain information in a more intrusive way than it might otherwise be allowed,” wrote Rachel Levinson-Waldman, counsel at the Liberty and National Security Program at the Brennan Center for Justice at NYU Law School for the blog.

6. Overlooked: The surveillance state transcends political party. Another dimension of the loss of privacy is that the surveillance state keeps growing regardless of who holds power in Congress or the White House. On Thursday, the libertarian Republican senator, Rand Paul of Kentucky, and the socialist Independent senator, Bernard Sanders of Vermont, both decried the “assault on the Constitution. But the top Democratic and Republican senators on the Intelligence Committee said the NSA activities were “protecting America” and there was nothing new going on—this is business as usual. It’s as if Congress and the intelligence establishment created a genie that will never be put back into a bottle.

7. Underestimated: Corporate America doesn’t like this either. One of the most curious aspects of these disclosures about NSA eavesdropping is that the corporations involved are not exactly fans of it. That is not to say that they would not want to be using similar data-mining and customer profiling technology to sell more products, but they worry that it is a public relations nightmare for them to be caught turning over customer information.

The Wall Street Journal on Friday quoted Denny Strigl, who retired as Verizon's president in 2009, saying, “You've got Verizon between a rock and a hard place here… If people are going to make an issue of this, the issue is with the government—not with the corporate citizen who complies with the law.”

8. Overlooked: It’s easier for businesses to comply than to say no.Americans’ sympathies for corporate executives like the ex-Verizon president should only go so far, because let’s face it—people at the highest echelons of corporate power have more access and influence than ordinary Americans into Washington’s halls of power and they are not saying "No, this goes too far." Instead, Friday’s papers were filled with comments from Apple, Google, Facebook, Verizon and others all saying they value their customers but they follow the law as required. That’s not really corporate citizenship, that’s caving in.

9. Underestimated: The power that government is accumulating. People do not realize how powerful the government is until they become its target. The most chilling aspect of the interview NSA whistleblower Thomas Drake gave on Democracy Now! was how his life came undone once the federal government decided he was its enemy—because he believed the press and public needed to know that earlier NSA electronic surveillance violated the Constitution. The power of the state—whether local police videotaping protesters or the Justice Department going after journalists and whistleblowers—is staggering. The United States in 2013 is not Nazi Germany in the 1930s, but what is true about both countries in both eras is that the populace was far too compliant as the state accumulated power and selectively undermined civil liberties.

10. Overlooked: A smarter way to respect civil liberties and fight foreign enemies. Some of the press reports on the latest NSA election dragnet suggest that Americans face a choice between losing their privacy rights and protecting national security. That seems like a false choice. Where the White House, Congress and corporate America’s leadership has utterly failed is explaining what the real threats are and what needs to be done—including safeguarding the rights that Americans value. On Friday, President Obama said the media reports of the surveillance were “hype” and nobody was reading private e-mails, saying the government's efforts were limited, balancing privacy and security concerns. In short, he said "trust us."

Obama's comments were not reassuring, because they lacked details about what's going on. The NSA’s electronic dragnet was created after the September 11, 2001 attacks. Is al-Qaeda a big threat anymore? Or is the bigger threat how the Chinese government hacked into the security systems that supposedly protected US weapons systems and stole all the blueprints to the most advanced technology? Americans hear all about the continuing threat of al-Qaeda and very little about the much bigger Chinese intelligence coup.

What’s missing is a much smarter public discussion that respects Americans’ intelligence and rights, including elected public representatives telling permanent government agencies that "no means no." And, though it’s unlikely to happen, corporate America drawing a line on domestic spying for the government.