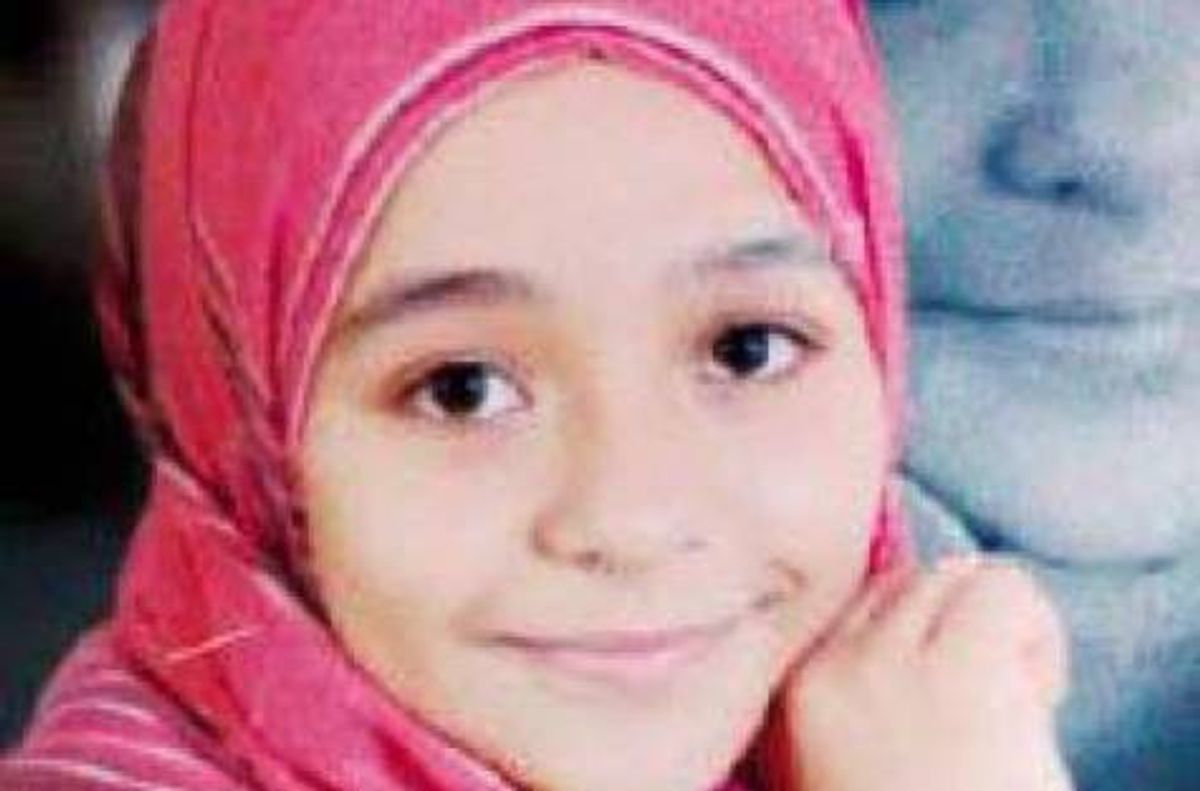 The doctor who performed an illegal female genital circumcision that killed a 13-year-old girl in Egypt last week has been released by prosecutors pending further investigation, according to a report from Gulf News.

Female genital mutilation (FGM) has no medical benefits and has been banned in Egypt since 2008, but the parents of Soheir al-Batea brought her to Aslan Fadl's private clinic near Cairo to have the procedure performed anyway.

After her blood pressure dropped as a result of the surgery, al-Batea was rushed to the emergency room on Thursday of last week; she died that night.

Fadl turned himself over to the authorities, but has denied any wrongdoing: “The operation was successful and the girl did not suffer any bleeding,” he said.

UNICEF and the United Nations Population Fund in a joint statement called on Egypt to enforce its law against FGM and urged authorities to launch a full investigation into al-Batea's death:

The latest tragic death of Soheir al-Batea, 13, is another sad illustration of the terrible consequences that female genital mutilation/cutting (FGM/C) has on the girl child. At multiple occasions it has been clearly demonstrated that there are no medical or religious justifications of such practice. This violation of children and women’s rights should be stopped once and for all.

As per Egyptian law, FGM/C is a crime. UNICEF and UNFPA urge all relevant authorities to exert their outmost efforts to fully enforce the law.

UNICEF and UNFPA in Egypt look forward to the results of the full investigation of the death of Soheir and to the prosecution of those responsible for the loss of this innocent life.

According to national health survey data, 91 percent of women in Egypt between the ages of 15 - 49 had undergone FMG in 2008, but that number has since dropped to 74 percent among girls between 15 - 17 years old, indicating that Egypt's ban may be persuading younger families to reject the dangerous procedure.