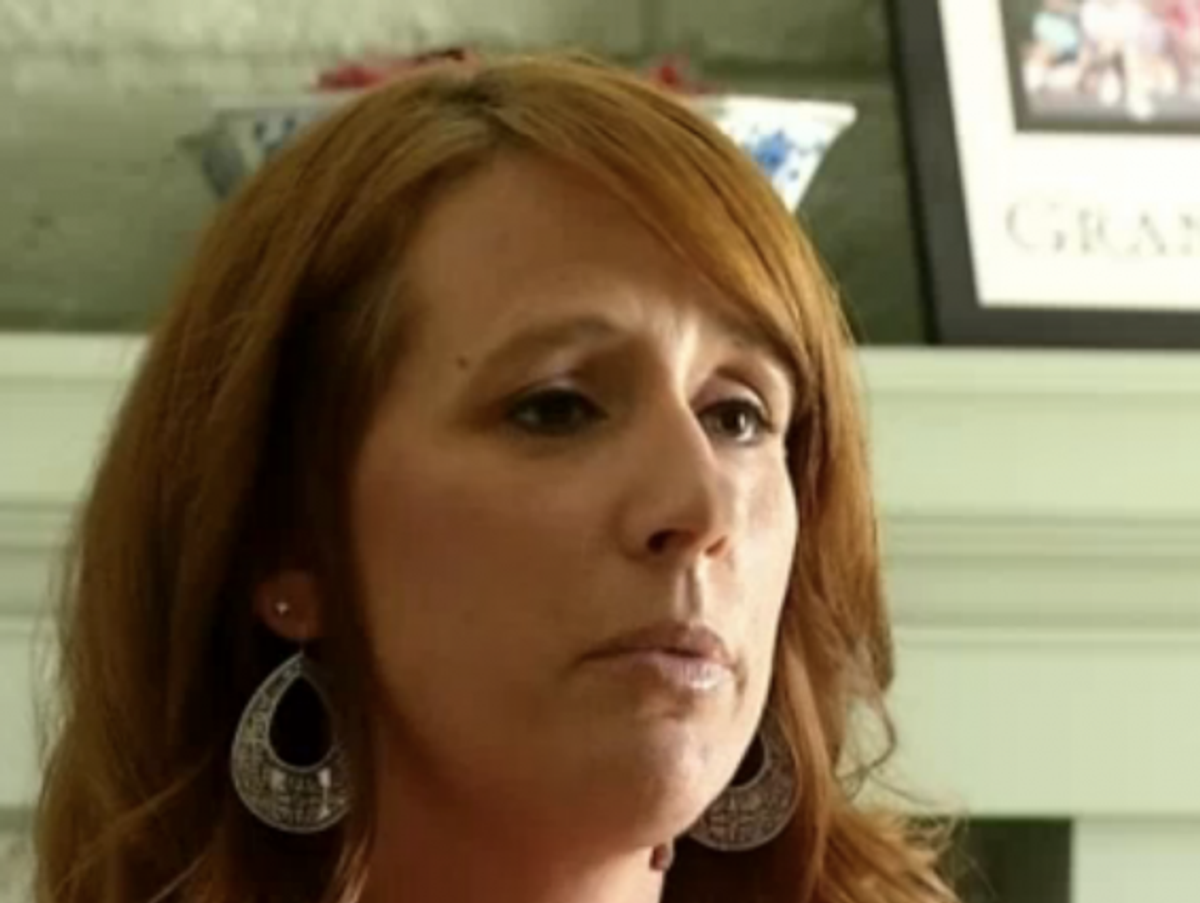 A San Diego teacher and domestic violence survivor was fired from her job because her abusive ex-husband wouldn't abide by a restraining order against him.

Carie Charlesworth had been a teacher for 14 years before Holy Trinity School placed her on temporary leave following a domestic violence incident in which Charlesworth's ex-husband came to the school parking lot in defiance of a temporary restraining order; as a result, the school was placed on lockdown and Charlesworth and her children were asked to leave. Administrators fired Charlesworth three months later, informing her in a letter that because the district was concerned about her ex-husband's "threatening and menacing behavior" that they could "not allow" her to teach at Holy Trinity -- or anywhere else in the area:

We know from the most recent incident involving you and [principal] Mrs. Wright while you were still physically at Holy Trinity School, that the temporary restraining order in effect were not a deterrent to him. Although we understand he is currently incarcerated, we have no way of knowing how long or short a time he will actually serve and we understand from court files that he may be released as early as next fall. In the interest of the safety of the students, faculty and parents at Holy Trinity School, we simply cannot allow you to return to work there, or, unfortunately, at any other school in the Diocese.

"They’ve taken away my ability to care for my kids,” Charlesworth told NBC News. “It’s not like I can go out and find a teaching job anywhere.”

No one would fault administrators or parents for wanting to ensure that children are safe at school, but barring a domestic violence survivor from her job and taking away her family's livelihood is hardly the solution, advocates say. “Firing all these women is not the answer. You have to deal with this and it’s really up to all of us,” YWCA San Diego CEO Heather Finlay told NBC, adding the school should have pursued protective measures that targeted the abuser -- not Charlesworth.

“I mean that’s why women of domestic violence don’t come forward, because they’re afraid of the way people are going to see them, view them, perceive them, treat them,” Charlesworth said.

Charlesworth’s attorney Kenneth Hoyt plans to file a lawsuit against the school, but fears a clause allowing religious institutions to fire employees without cause may present a challenge to the case.

Holy Trinity is paying Charlesworth through August, though she tells NBC that she does not know what she will do next to support her family.